This was definitely the Year of the Kardashian.

From the most popular pics on Instagram to repeated attempts to #BreakTheInternet, reality TV's First Family was EVERYWHERE.

There were marriages, babies and more nude photos than we could keep track of, as well as racial scandals, celebrity feuds and North West's official entrance to the fashion world.

Here are the 12 moments the Kardashians really made us go krazy. 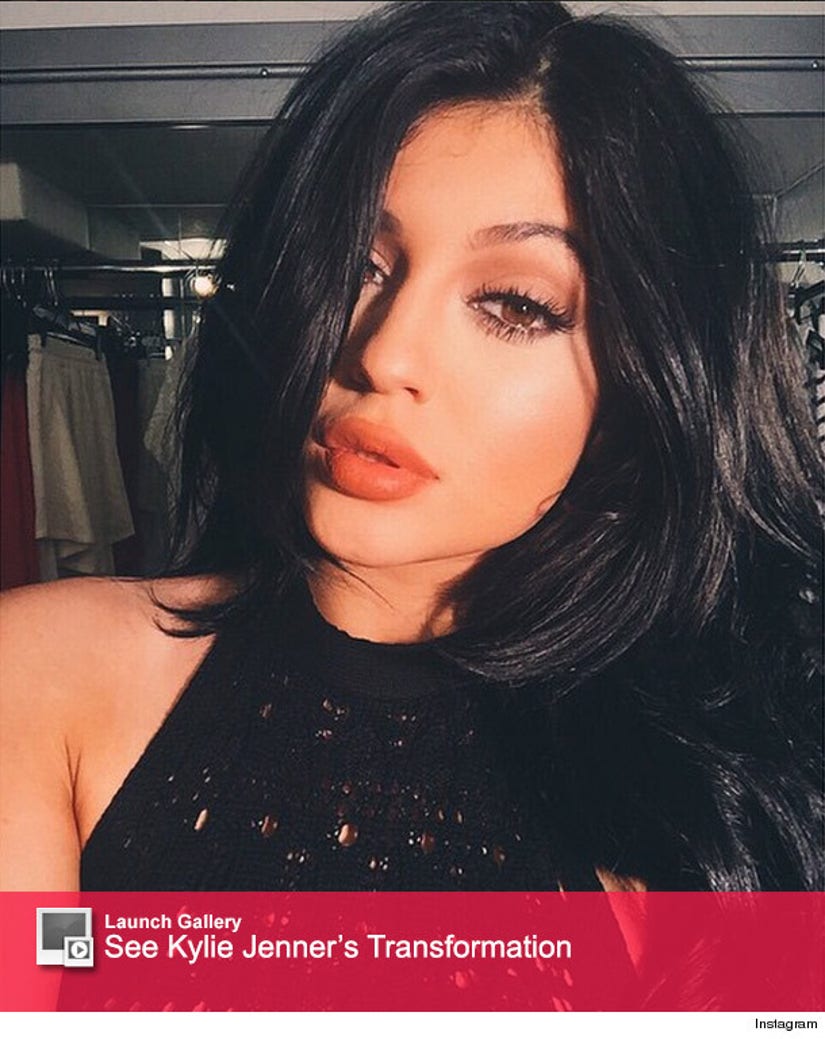 Kylie Jenner found a way to stand out from the rest of her family -- and she did it with some ridic Instagram photos.

While some of her pics with just the wrong amount of racy, it was her lips that really stole the spotlight. Constantly battling reports she got injections, Kylie actually had to speak out and say it's all in the lip-liner ... though many are still skeptical.

Throw in her ever-changing locks and this girl was quite the chameleon. 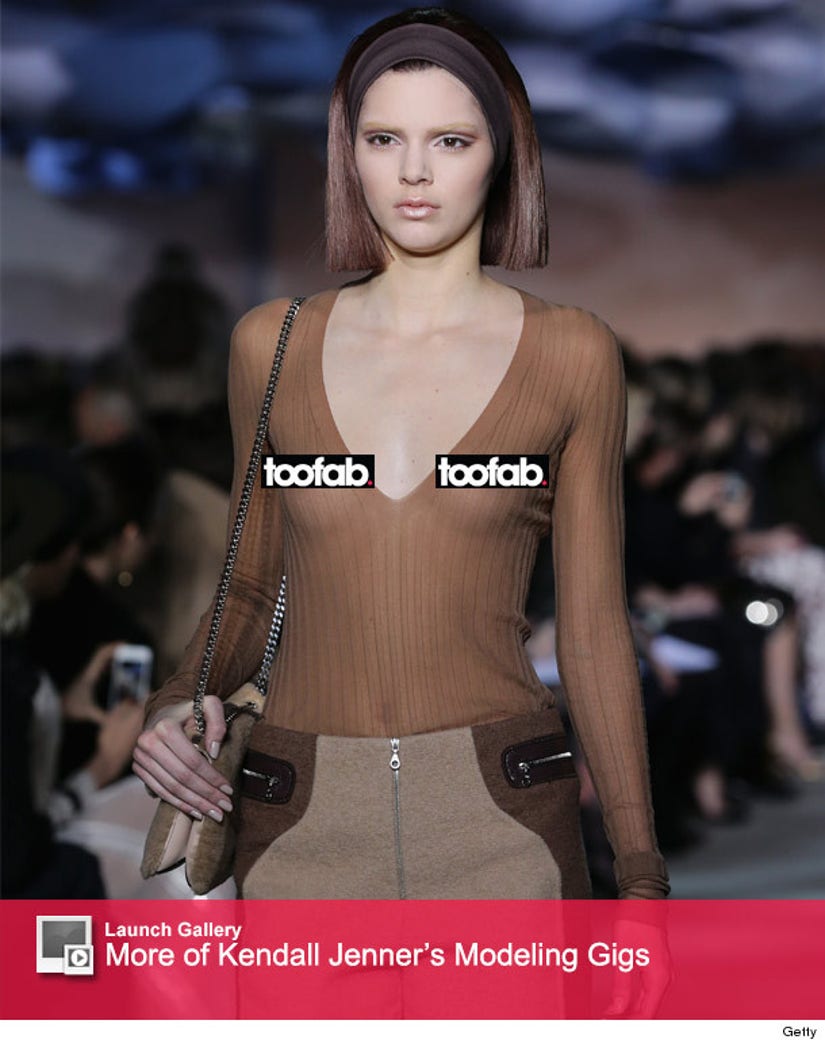 Kendall Jenner made a name for herself in the fashion industry this year, walking in shows from Balmain to Chanel around the world, posing in magazines like Vogue and securing a gig with Revlon.

It all kicked off back in February, when she hit the catwalk while baring his nipples for Marc Jacob. Twitter went wild once photos from the show started making the rounds and model mania officially began.

10.) Kourtney Got Pregnant ... And This Was Scott's Reaction

Kourtney Kardashian gave birth to her third child with Scott Disick this year, a boy whose name has not yet been revealed.

But it was the moment she broke the pregnancy news to her baby daddy that we can't get enough of. To say he wasn't exactly thrilled is an understatement.

Kim Kardashian and mom Kris Jenner were very special guests at the Vienna Opera Ball back in February.

While she looked gorgeous at the event, it quickly spiraled downhill. First, she became visibly uncomfortable while a reporter dropped the N-bomb while talking to her on-air. She was then confronted by someone in blackface, dressed as Kanye West.

She was shocked and so were we! Kris also got robbed at the hotel ... so this was not a good trip for them. 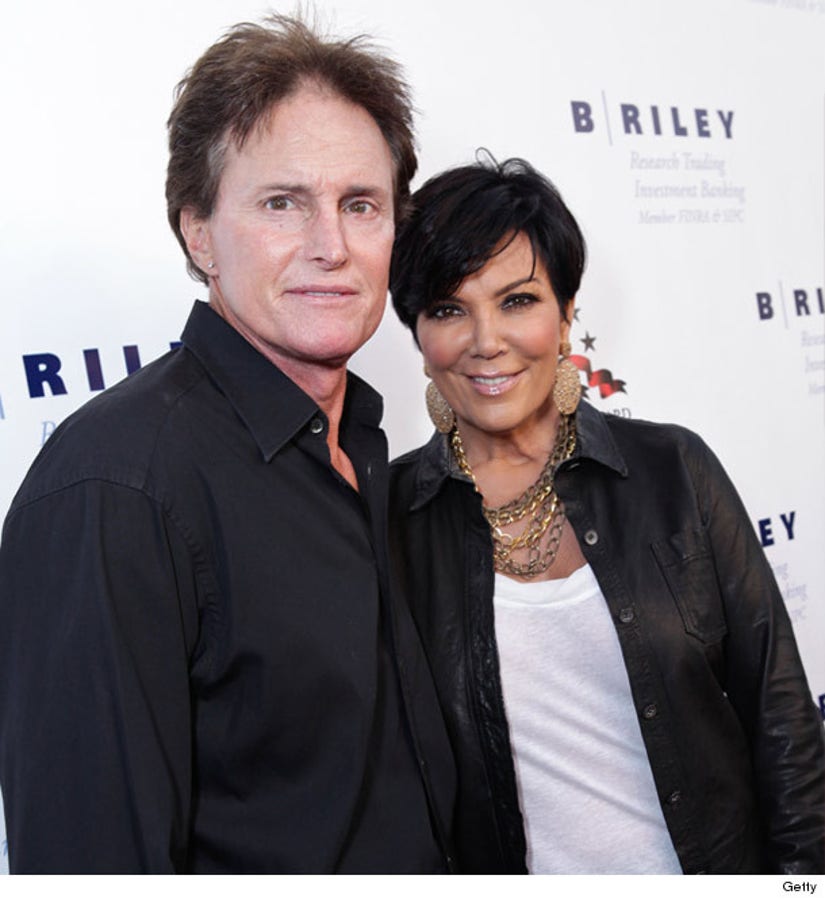 Both parties have already moved on, as Kris has been linked to Corey Gamble while Bruce has reportedly started dating one of his ex-wive's best friends. That's not awkward, right? 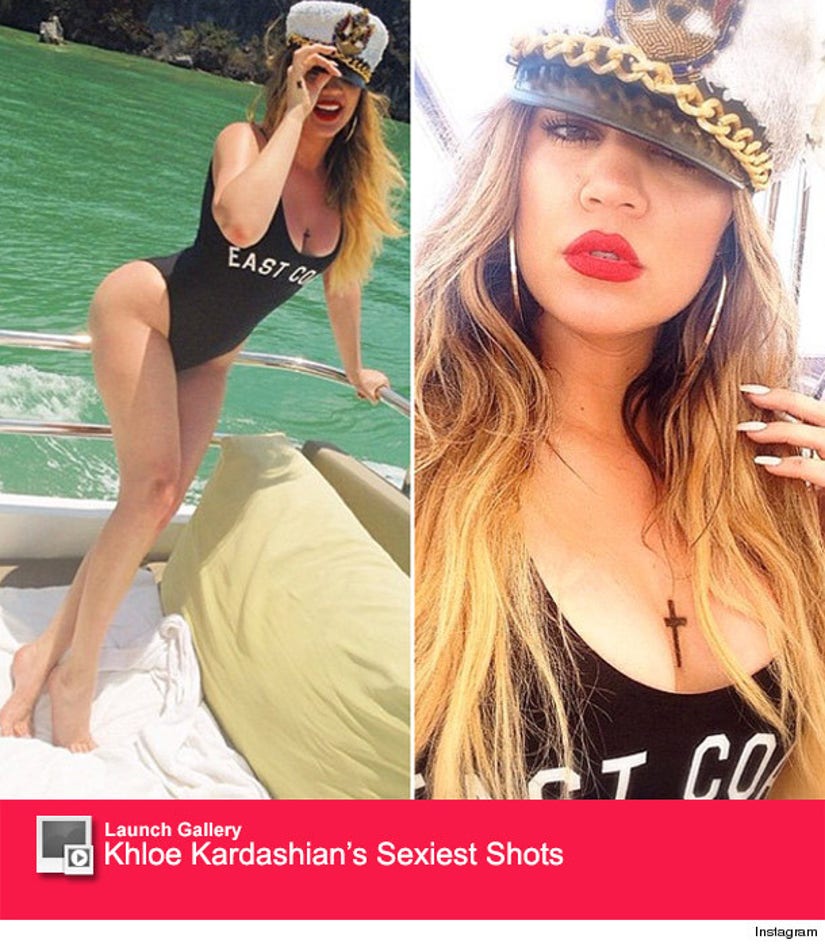 Khloe filed for divorce from Lamar Odom in December 2013 -- and she spent 2014 making other men go wild with her killer curves.

Her incredible swimsuit physique made headlines during her family's trip to Thailand and she continued to flaunt her assets all year long.

Recently, she's been giving Kim a run for her money in the booty department!