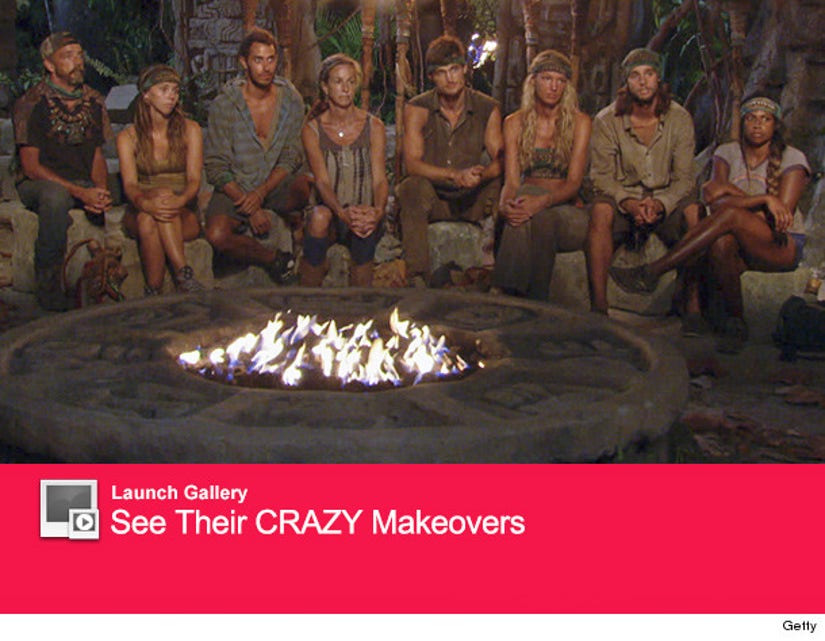 So this is what they look like under the blood, sweat and grime of San Juan Del Sur!

The stars of "Survivor: Blood Versus Water" reunited on Wednesday night for the live season finale, where they all proved how good they can look with a nice hot shower, shave and a few good meals.

"Amazing Race" alum Natalie Anderson beat out Missy Payne and Jaclyn Schultz after making their final plea to the jury ... and deservedly so. Estranged from her loved one, her sister Nadiya, for most of the game, Natalie really came into her own during the final weeks of the show -- making some bold moves that impressed her costars and solidified her win against the other two women in the end.

Natalie went home with a million bucks ... and looked like it too!

The winner, Jaclyn and Missy all looked completely different when they showed up for the live finale taping. All three wore bright dresses that really made them pop on screen -- and sported some superbly styled hair ... something they were never able to do while playing the game! 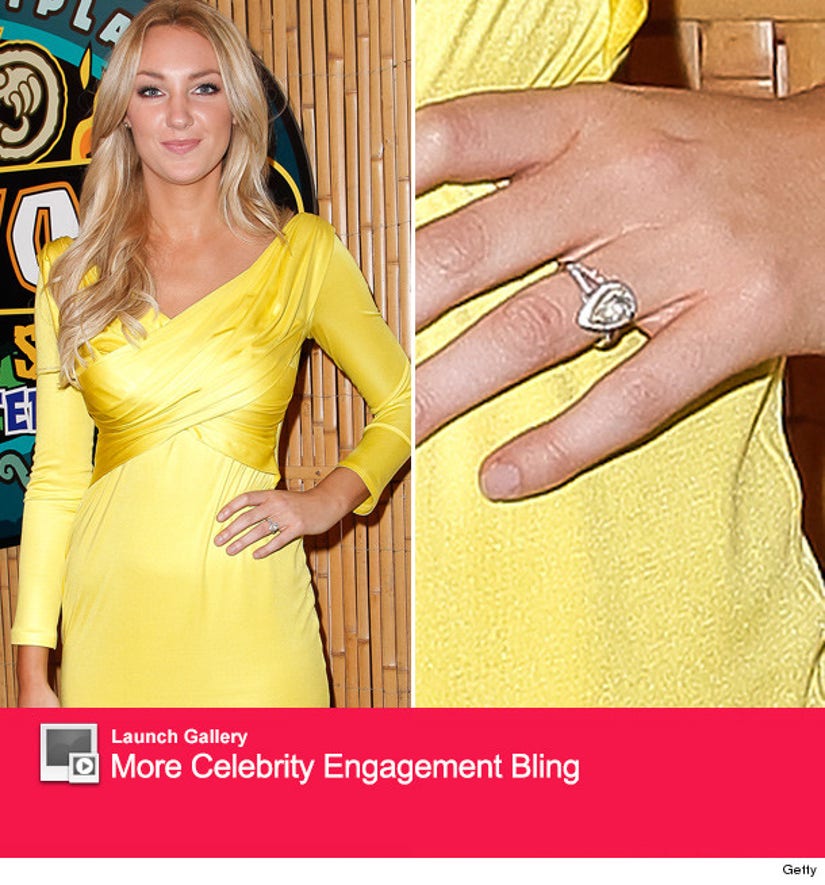 Jaclyn also showed off a brand new accessory as she hit the red carpet: An engagement ring. Jon revealed he popped the question during the reunion -- and, despite their bickering on the show, Jac said "Yes."

Fierce competitor Keith Nale and many of the other male jury members showed off some much smoother faces as well, as they finally had time for a much-needed shave.

Check out the gallery above to see the major makeovers -- some of them are pretty shocking!