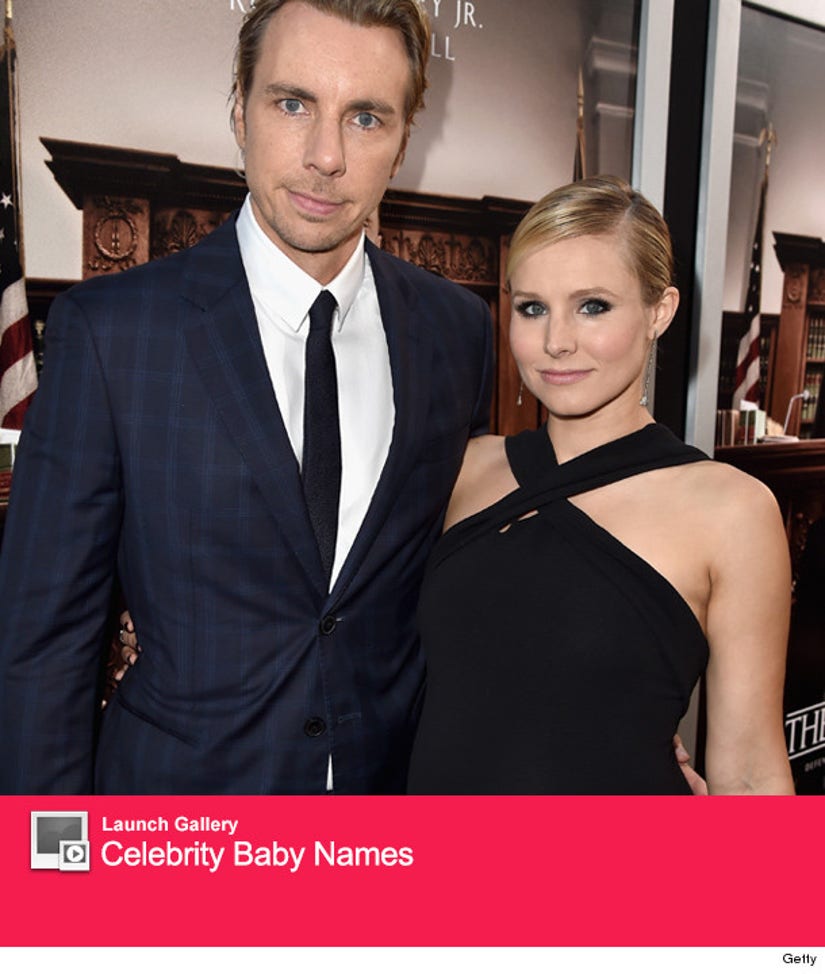 Kristen Bell and Dax Shepard welcomed their second baby girl together. The couple announced the news via Twitter on Friday.

"Delta Bell Shepard is here. She doesn't look like either ?@IMKristenBell or me, but we're gonna keep her anyway #christmascameearly," the actor tweeted.

The pair recently opened up about how their life has changed during the second pregnancy.

"We goof off and make a lot of jokes about it in our household and I think that's what keeps it fun and light," she told People about her baby bump. "Pregnancy is certainly a weird and strange metamorphosis."

The couple is already parents to 20-month-old daughter, Lincoln. So, are they ready to handle the demands of a newborn and a toddler?

"I think we'll probably get through it just like everybody else does, which is we'll put it together day by day," Bell explained with a laugh. "We were told to pick up the oldest first if both are crying," Shepard joked.

"It seems like a smart piece of advice," Kristen added. "Since no one is imprinting memories of how you're treating [Lincoln] already and the newborn doesn't really know who's holding them."

"We know the first one is great so we don't want to ruin the first one," Dax continued. "We'd rather roll the dice on the second one."