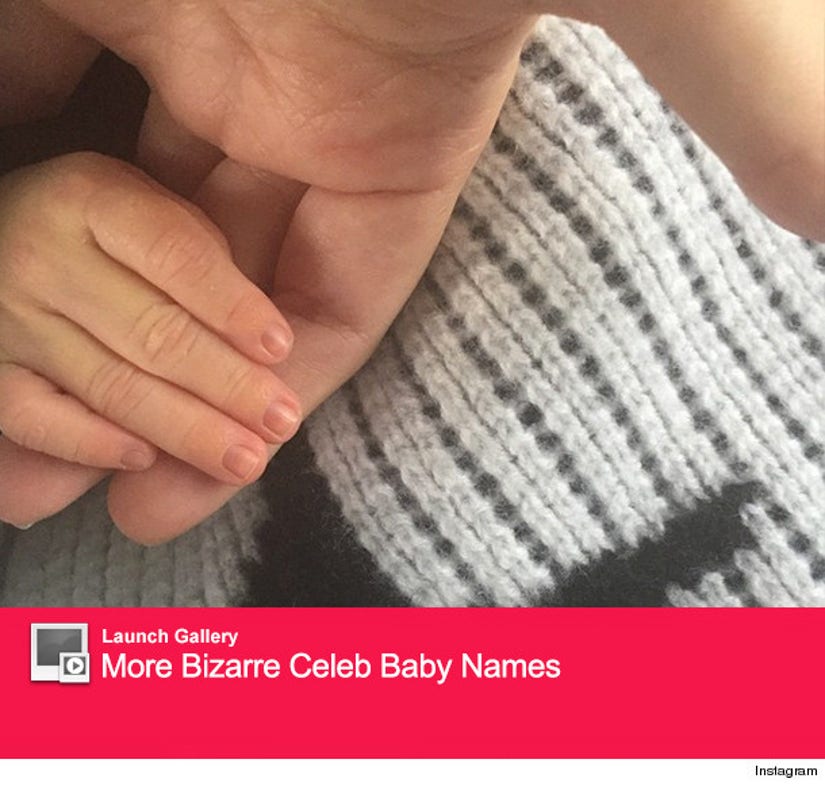 Sounds like Lord Disick had some major input in this baby's name.

"Madly in love with my little Reign Aston Disick," Kourtney captioned the pic above, which shows her holding hands with her baby boy.

They definitely went with something regal by naming him "Reign" ... and "Aston" automatically makes us think of an Aston Martin. Yep, this is definitely an interesting one! 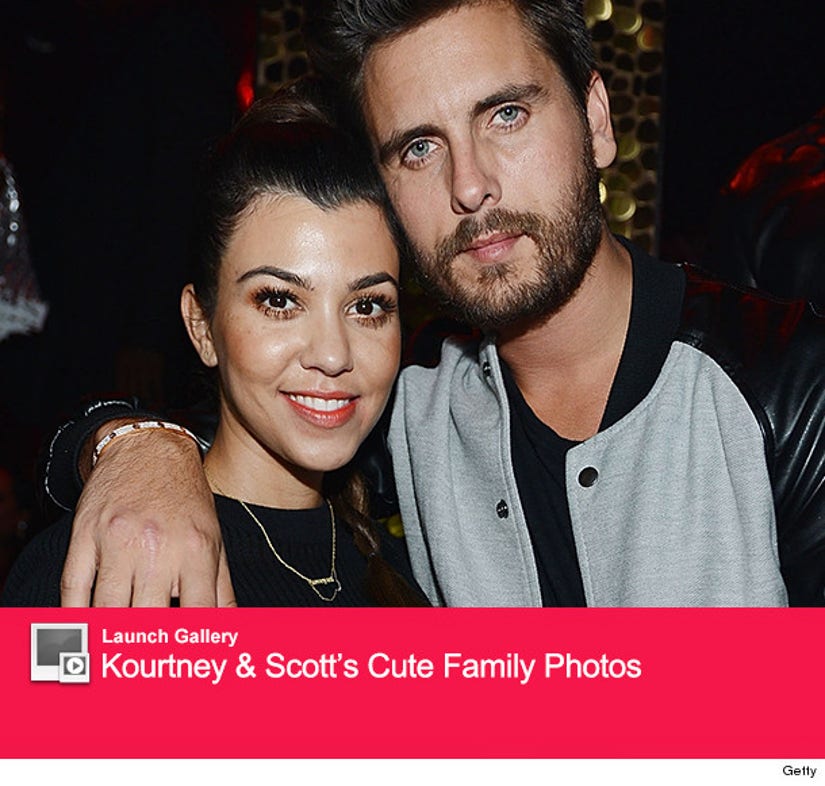 "I wanted a girl," Mason said during a recent episode of "Kourtney & Khloe Take the Hamptons," after revealing the baby's gender.

That seemed to do the trick.

What do you think of the name Reign? Sound off below!