TLC's outdone itself yet again!

The network just released a sneak peek of their new special, "My Husbands Not Gay," which will follow a group of Mormon men in Salt Lake City, Utah.

The series -- which will hit the small screen in January -- will look at the lives of three married men and one man who is dating a woman, who reveal they're each attracted to men ... even though they're all in relationships with women.

While the guys say they're all attracted to men, they also say that they're equally as attracted to their wives and girlfriends -- and for that reason, they do not identify as homosexual -- they call it "Same Sex Attraction."

"There is no marriage that is perfect — ours isn't — but, with our faith in God, we believe we can overcome anything," another man confesses.

The special will look at the struggles these couples face every day as they try to make their relationships work.

This definitely looks like it will be a very, very interesting show -- are you planning to watch TLC's "My Husband's Not Gay"? Tell toofab in the comment section below! 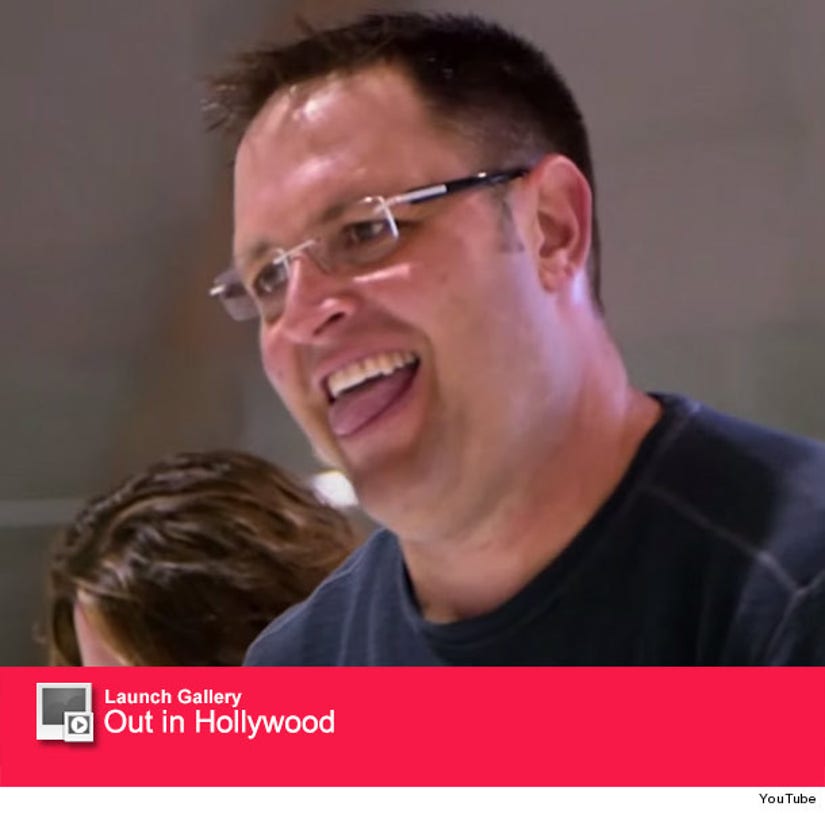