Ariana Grande has always been a little sassy!

A new video of the "Bang Bang" singer just re-surfaced on YouTube, and we're getting to see a 19-year-old Grande giving one adorable/hilarious makeup tutorial.

Check out the candid video above!

The now-21-year-old beauty wanted to give fans an inside look at her makeup routine -- but, Grande does warn her audience that she's far from a professional makeup artist in the clip. The video's even titled "I don't know how to do make up."

"I put on makeup like a 5-year-old doing an art project," she confesses in the video.

Overall, we think the former Disney star has some skill -- the end product does look pretty good. Not that she needs any makeup, though. The "Break Free" singer looks beautiful fresh-faced in the beginning of the clip.

What do you think about Ariana's makeup tutorial? Tell toofab in the comment section below and check out even more child stars, then and now, in the gallery! 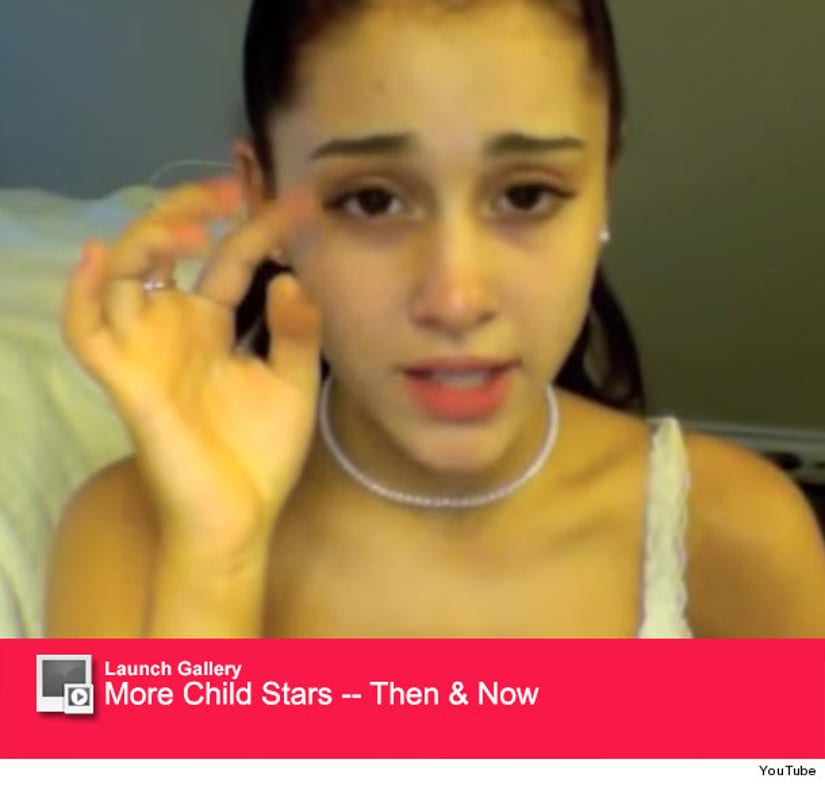