Missing your weekly fix with Vinny, Turtle, Drama, Ari, and E? Don't worry, your favorite Hollywood "Entourage" is coming soon to a theater near you.

Warner Bros. just released the first trailer for the highly-anticipated flick, which brings back the entire original cast (including Adrian Grenier, Jerry Ferrara, Kevin Dillon, Jeremy Piven and Kevin Connolly) in a story that picks up six months after the series left off. 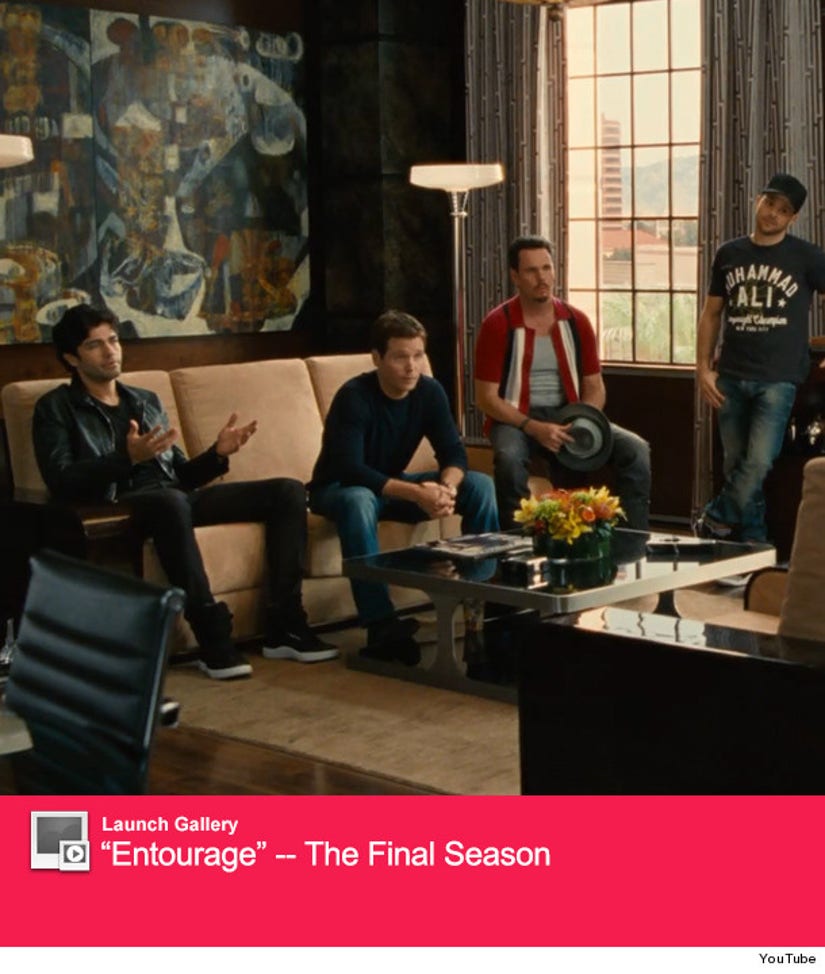 Ari Gold (Piven) is running his own studio now (and still has an anger problem), Vince is now a director, Turtle lost a lot of weight and Mark Wahlberg makes a cameo.

What more do you want?

Written and directed by series creator Doug Ellin, "Entourage" opens on June 12, 2015. Check out the trailer above!

Anyone else super excited to see what huge Hollywood guest stars will cameo? Sound off below.