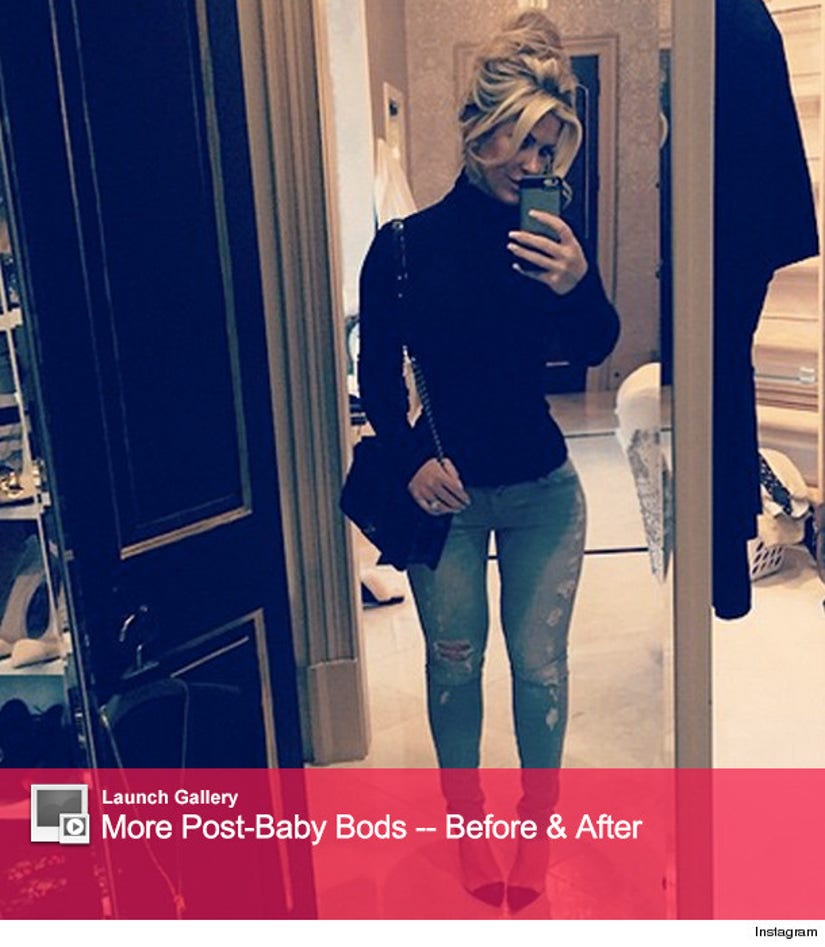 The mother of six posted a photo of her shockingly skinny waist on Instagram on Tuesday, posing in a skin-tight black sweater and skinny jeans that showed off her crazy physique.

The reality star has been criticized by haters who say her slim selfies are Photoshopped, but she claims it's the real deal.

The former "Real Housewives of Atlanta" star got a tummy tuck earlier this year -- but made it clear she was in good shape before going under the knife. 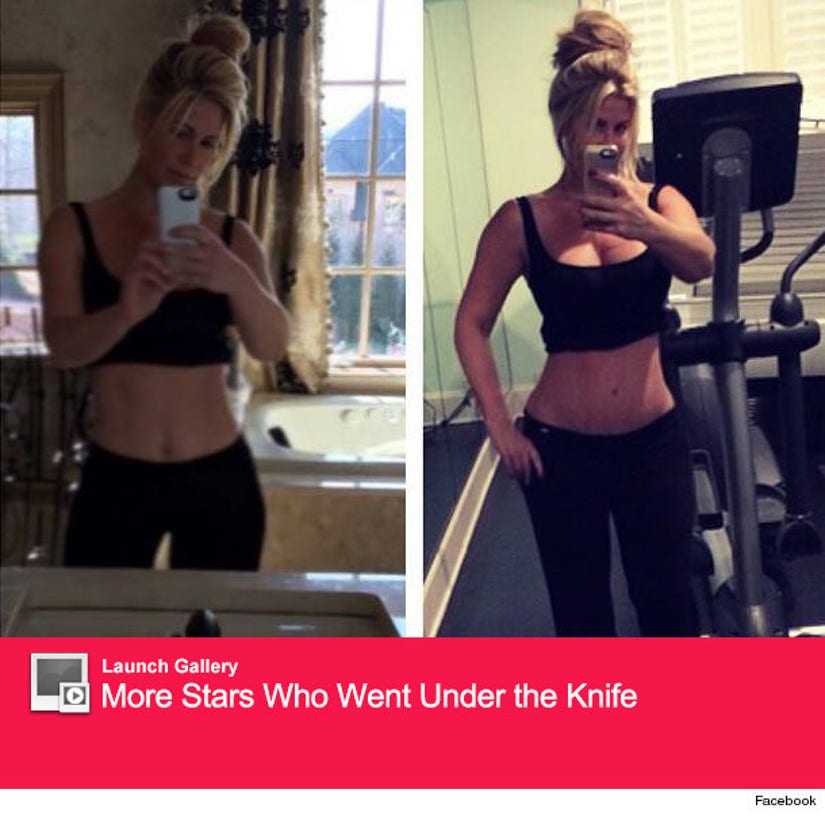 "I had a hernia I needed repaired as well as my muscles so don't get it twisted for you lazy asses that sit on the couch And think I look this good from a surgeon you are now set straight! enjoy!! Take a look at the placement of my Belly button before and after! I gotta give it to @drhochstein he gave me a cute belly button," she added.

Whatever she's doing ... it's working for her!