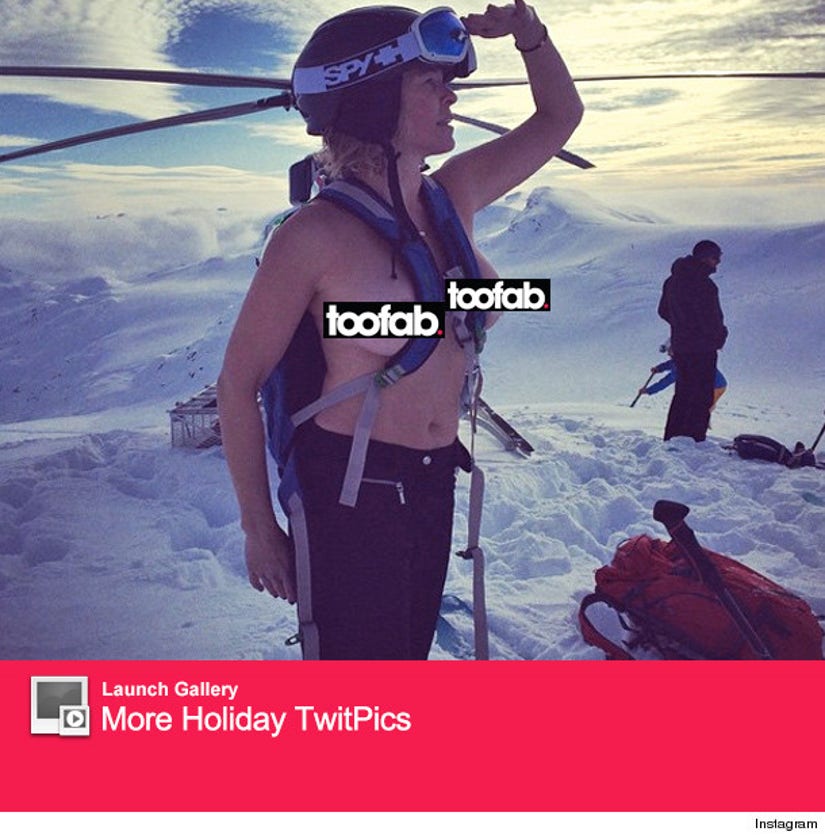 It's a tid bit nipple-y out here for Chelsea Handler!

The comedienne put her bare breasts on display in a new pic on Instagram, where she's dressed in ski gear while standing on a snowy mountain (without a shirt!).

"I lost chunk on the mountain," she wrote, referencing her beloved dog. The 39-year-old looks like she's standing in front of a helicopter with her friends in the background ... and her assets out in the cold.

This is not the first time Chelsea has shown off her lovely lady bits on the social media site.

Back in October, she posted a picture of herself riding topless on a horse to imitate Vladimir Putin's infamous bare-chested, horseback photo. Instagram quickly removed her racy post.

"Taking this down is sexist. I have every right to prove I have a better body than Putin," she argued. "If a man posts a photo of his nipples, it's ok, but not a woman? Are we in 1825? If instagram takes this down again, you're saying Vladimir Putin Has more 1st amendment rights than me. Talk to your bosses." 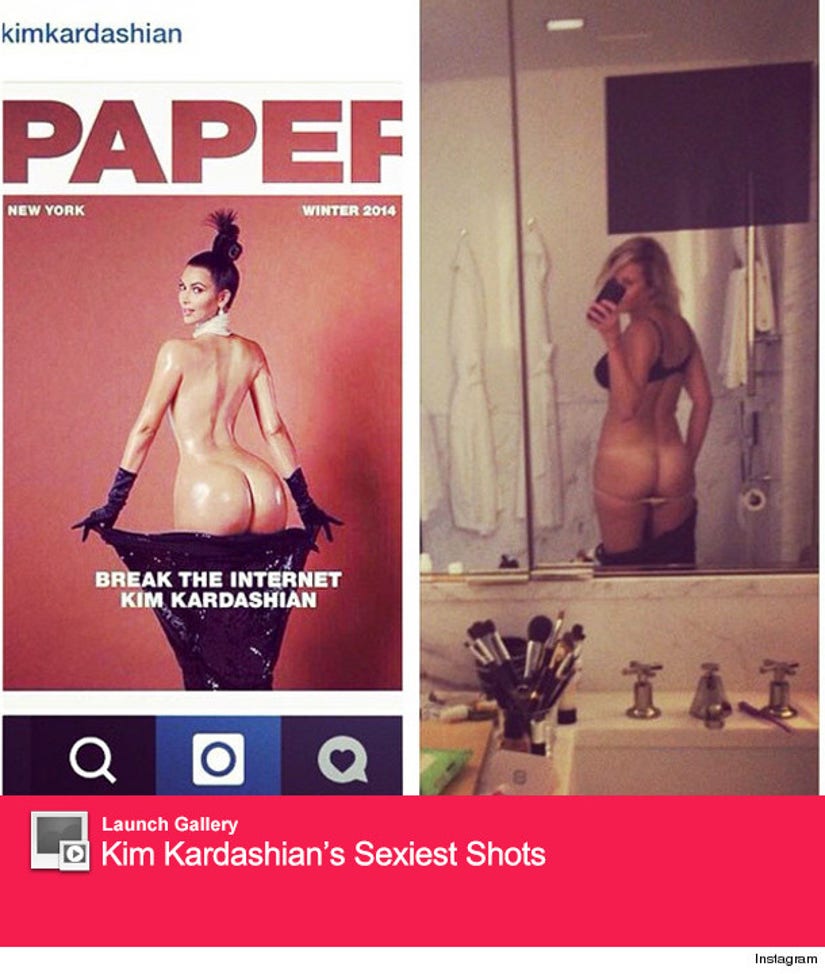 "Can you believe more than 2 ass can fit on the same screen? Guess which one's real. Your move, instagram," she wrote.

It's only a matter of time before Instagram takes down this one, but until then, enjoy the view!