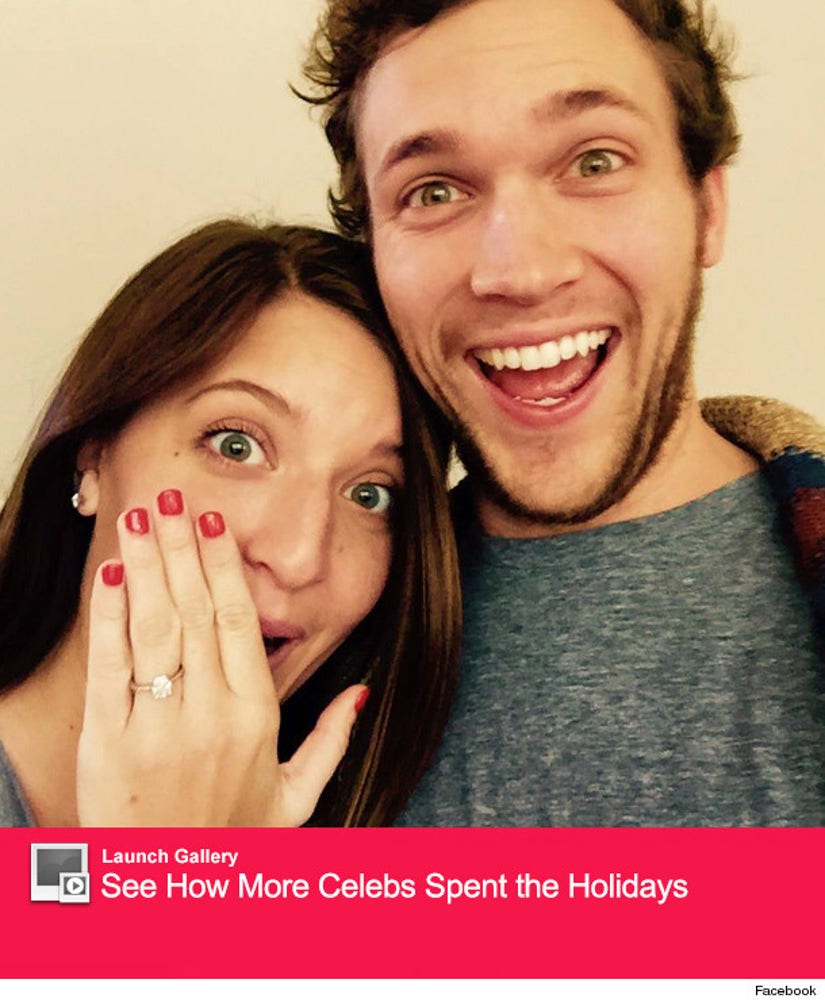 UPDATE: Looks like Sofia Vergara and Joe Manganiello got engaged too!

These stars really found a way to ring in the holidays.

Two celebs decided to pop the question around Christmas this year -- and they both took to social networking sites to share the good news.

"American Idol" Season 11 winner winner Phillip Phillips asked for his longtime girlfriend Hannah Blackwell's hand in marriage on Friday, sharing the news on both his Facebook and Twitter pages. "My best Christmas surprise is happening. We're engaged yall," he captioned the pic above, showing the two making surprised faces after she put on the ring.

The two began dating long before Phillip's appearance on the reality TV show. Check out another photo of the bauble that Hannah shared in the gallery above. 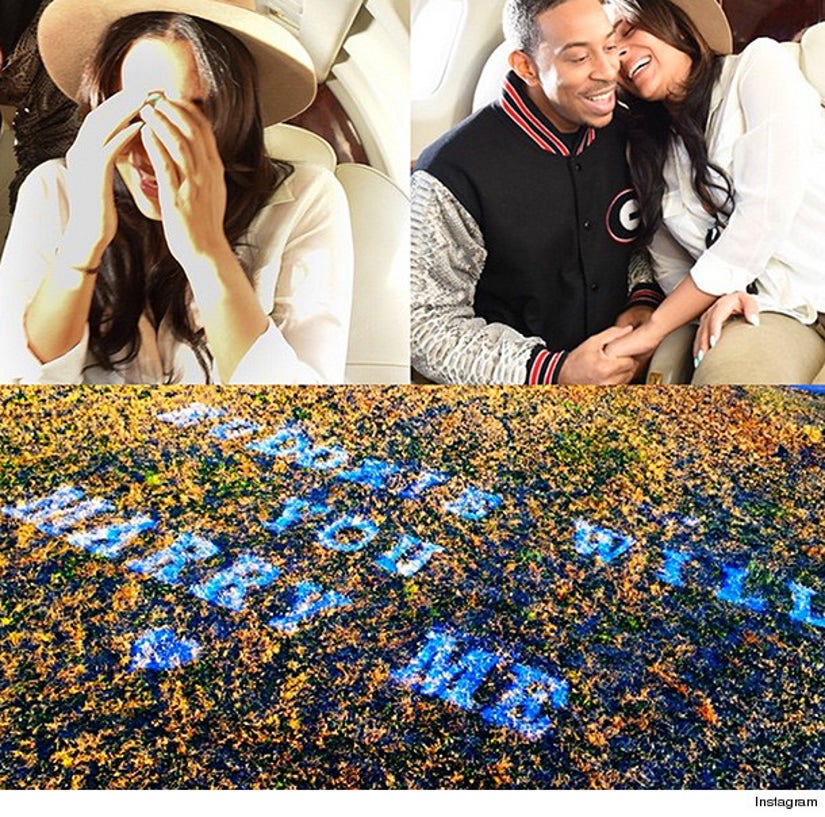 But he wasn't the only one who got engaged.

Ludacris also went over the top with his proposal to girlfriend since 2008 Eudoxie, who shared the photo above.

It looks like he popped the question inside a private jet, with the words "Eudoxie Will You Marry Me" and a heart written in the ground below.

"She didn't say yes. She said HELL YES! #milehighproposal," Ludacris said on his own Instagram page. 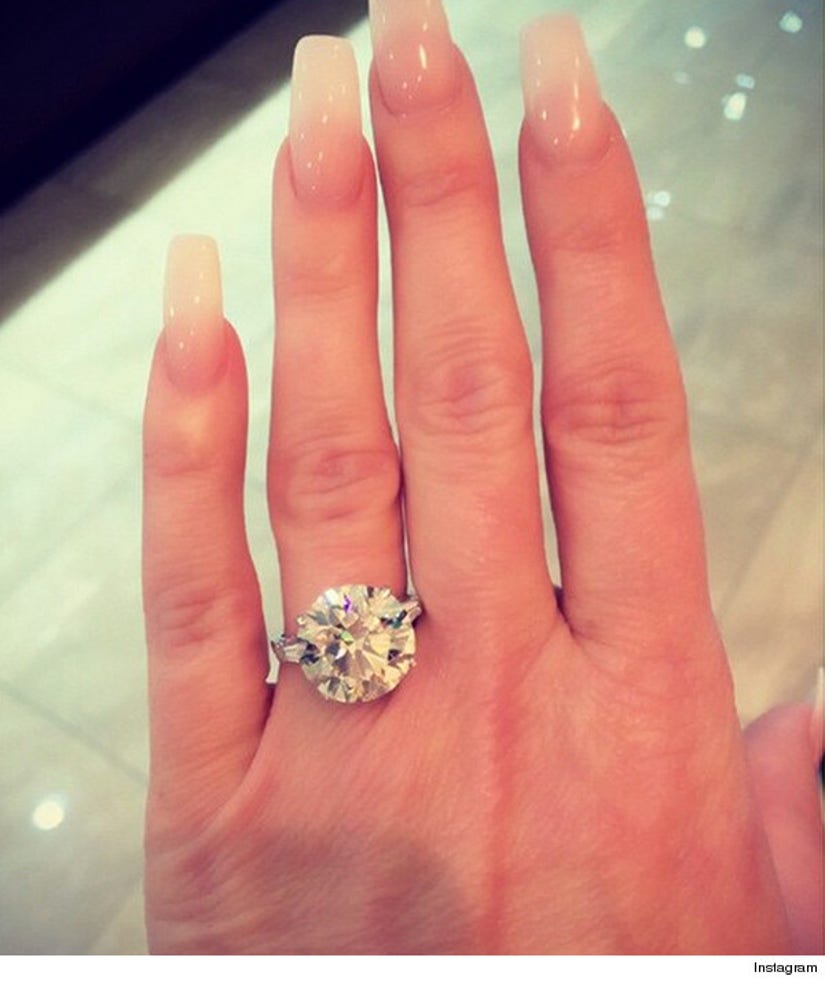 And while she's already married, Kim Zolciak got quite the ring on Christmas as well, presumably from husband Kroy Biermann.