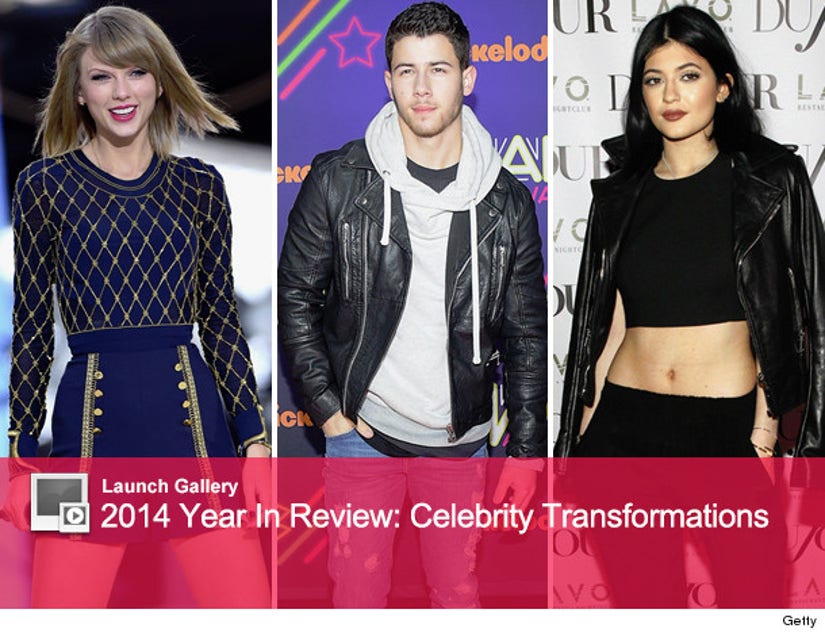 Young Hollywood had some major moments this year!

2014 saw a number of celebs transform their careers, appearances and overall lives, for better or for worse -- and toofab's complied a list of the biggest celeb makeovers (and makeunders) of the year.

We might as well just dub this the year of Taylor Swift!

The former country singer made a major career move with the debut of her pop album, "1989." While the "Blank Space" singer's known for her heartbreak ballads and high profile relationships, the 24-year-old took 2014 to focus on her female friendships and make some really, really good music. We love seeing Swift's independent side! 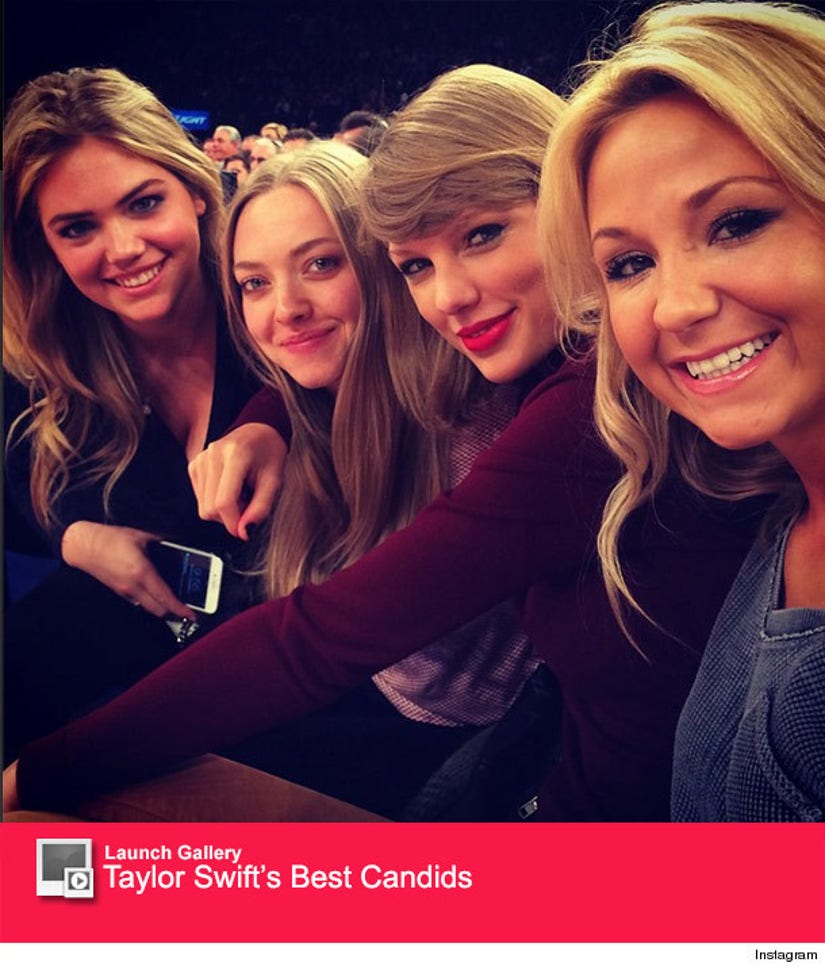 Taylor wasn't the only singer to reinvent herself!

Nick Jonas became a bonafide sex symbol this year -- a huge departure from his persona as a Disney kid or a Jonas Brother. Nick took the internet by storm after sharing pics of his buff body -- the actor had to bulk up for his role as a boxer Nate Kulina in the TV series "Kingdom." Nick also dropped a new, edgy self-titled solo album. Oh, and did we mention he's dating Olivia Culpo, aka 2012's Miss USA? 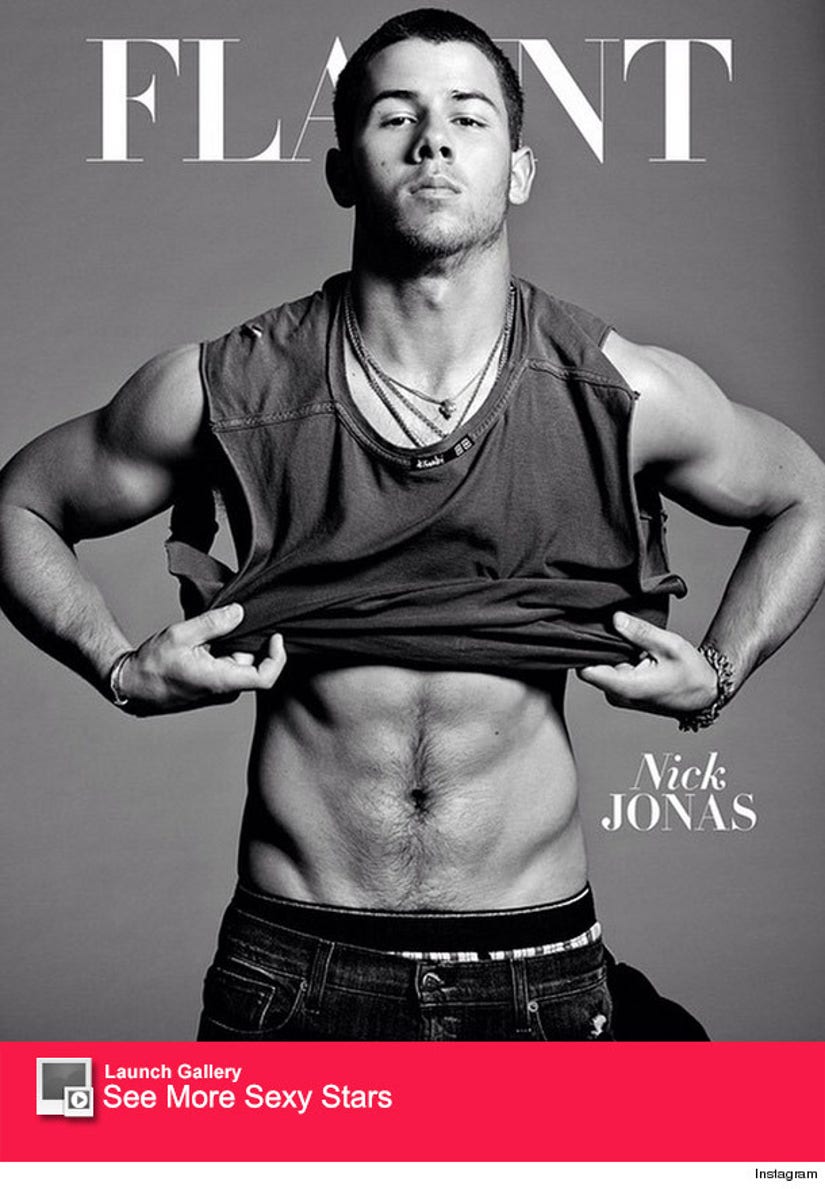 And unless you live under a rock, you've definitely been seeing a ton of Kylie Jenner.

The youngest "Keeping Up with the Kardashians" star really came into her own this year and made headlines for flaunting her teenage bod and for her changing lips looks. The 17-year-old definitely stole the spotlight this year from her model sis Kendall Jenner ... even though, we're not really sure why. She also started a hair extensions line, which is cool (?) and has been romantically linked to Tyga. Regardless, it seems like we'll be seeing even more of the reality star in 2015! 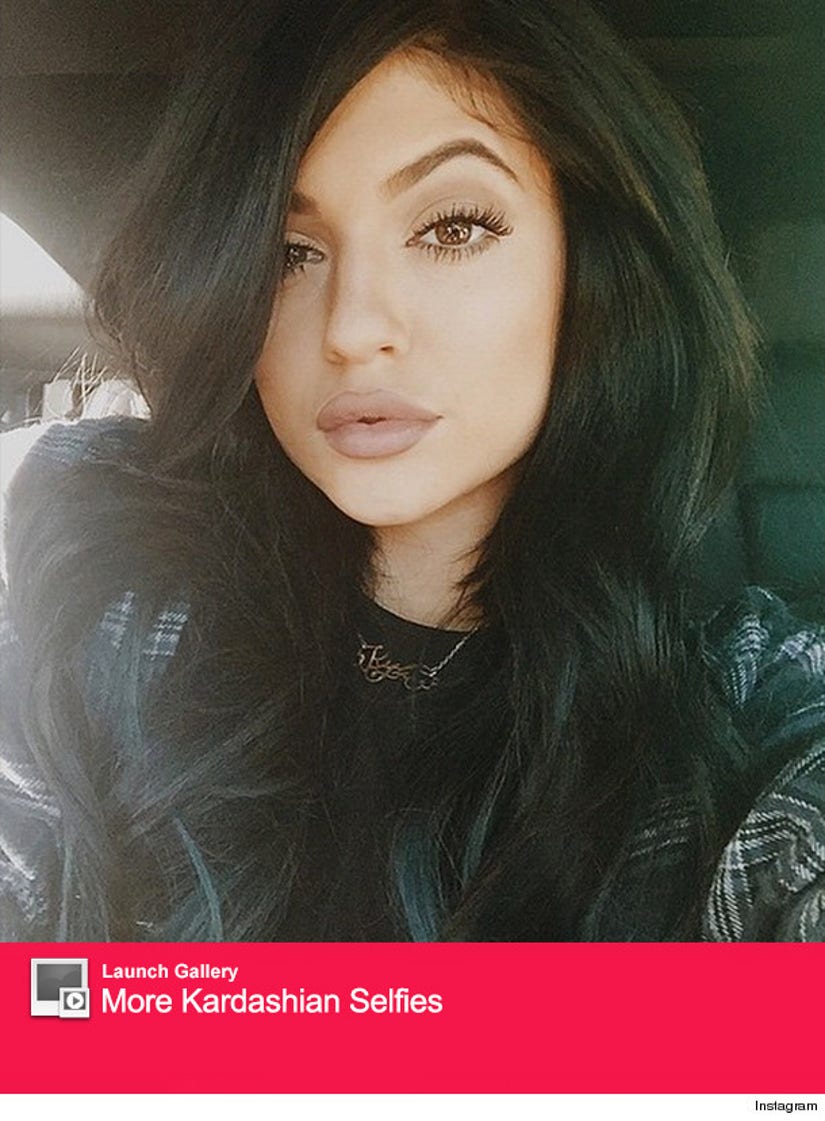 But these famous faces weren't the only celebs who transformed their lives this year -- click "Launch Gallery" above to see more 2014's biggest celebrity transformations!