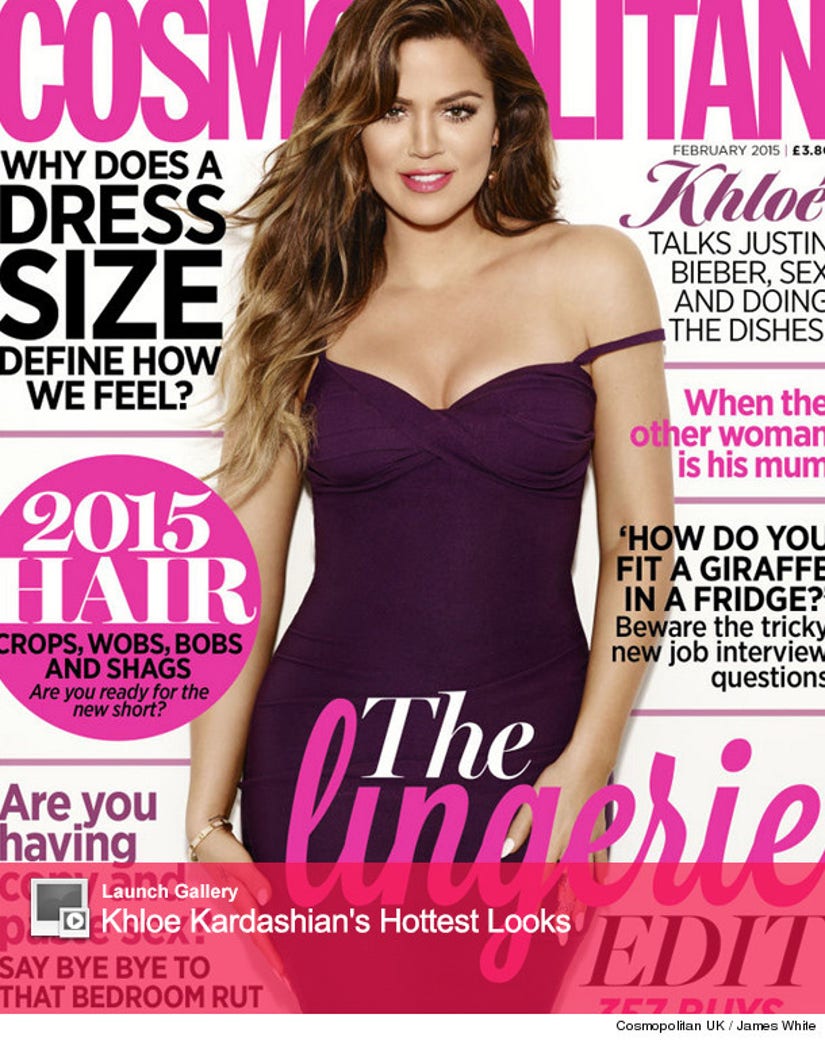 Khloe Kardashian's looking for a companion!

The "Keeping Up with the Kardashians" star covers the new issue of Cosmopolitan UK, where she opens up about her dating life and split from husband Lamar Odom.

While the brunette beauty's been linked to rapper French Montana since filing for divorce, Khloe admits that dating has been "weird" -- especially since turning the big 3-0.

"By the time I hit that age I thought I would have kids and still be married," she tells the mag. "But because that's not the way it went, you can't sit in a ball and cry. I had a husband, so I think there's an adjustment period, which I don't want to rush. Dating is so weird. But I'm happy – I moved into my new house, which is the first time I've owned a home on my own. It's a big step and my brother lives with me – I'm so happy about that." 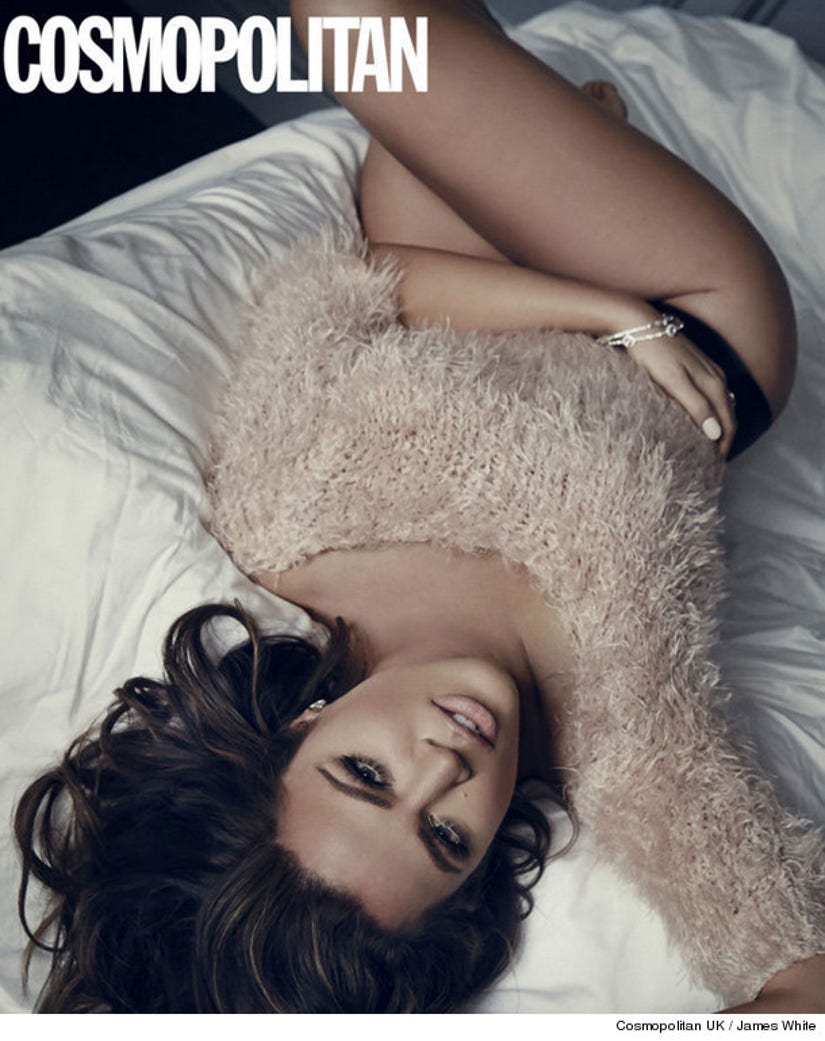 The reality star also reveals that she isn't looking for just sex, she wants to find companionship.

"I don't crave sex. I talked about it more openly when I was married because it's more comfortable. I crave companionship – I just want to cuddle," she confesses. "I got married at 25 – I was young, but I loved it. I do like it when you save certain things for your marriage. I don't think you should treat every guy you're dating like your husband. It doesn't make it special."

And while the Kardashian clan's known for their impressive work ethic, Khloe says that's something that will never change for her.

"When I first got married some of my girlfriends said, 'You never have to work now – you married a basketball player,'" she reveals. "But I don't care if you marry someone who works at the grocery store or someone who is a director of a company, everyone should have their own identity. It's not about numbers."

We think the 30-year-old sounds like she has a good head on her shoulder -- what do you think about Kardashian's candid comments? Tell toofab below and click "Launch Gallery" above to see more of Khloe's sexiest looks! 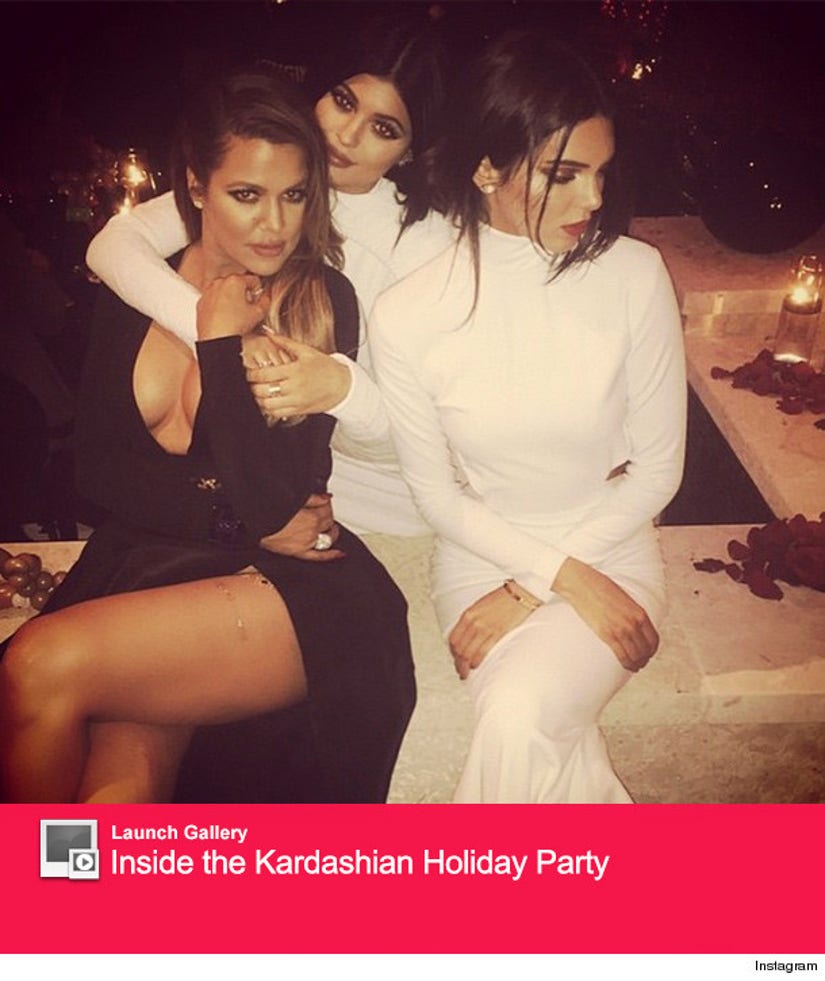