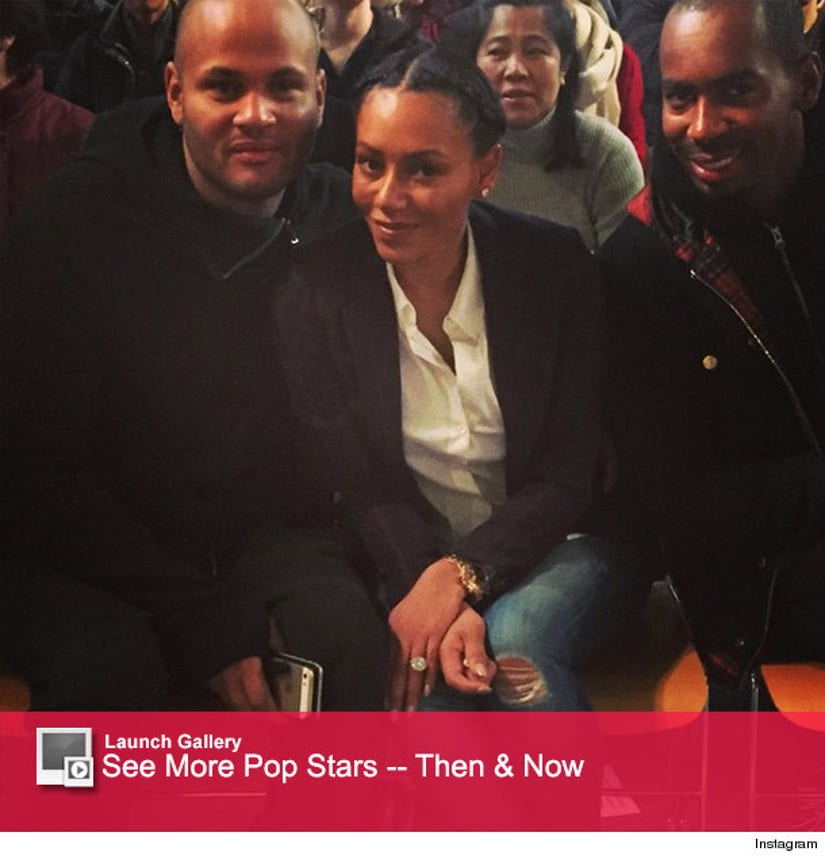 Mel B is coming out swinging against reports that her husband, Stephen Belafonte, abused her.

There have been a lot of rumors circling the couple ever since the former Spice Girls star appeared on "The X Factor" in the UK earlier this month with what looked like visible scars and bruises on her body. The strange appearance came after the singer was mysteriously rushed to the hospital.

When online speculation started blaming Stephen, he took to Twitter to address it head on.

"Idon't usually respond to Twitter msgs but I will respond to comments of hitting my wife which I think are quite disgusting un true!" he said at the time. "Mel was very ill a bunch of doctors helped her get better if fans can't just relax B4 being negative they r not real fans of @OfficialMelB."

Mel was mum on the subject at the time, but last night she finally broke her silence.

"This is for my fans havin problems with my Twitter will be back soon," she posted along with a photo of the couple. "I'm very good was very polly but much better now and for the record my hubby never would lay a hand on me sorry took so long but any response fuels rumors #lovemyfamily #lovemyfans."

She also shared a photo of her family on Christmas Day. "Have a merry Christmas! #familytime #fundayFollow," she captioned the pic. 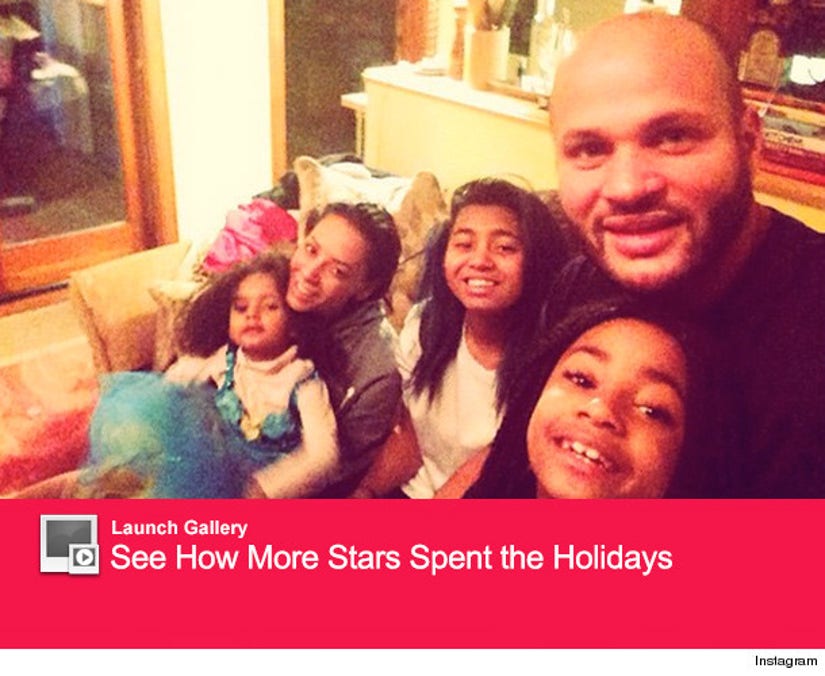