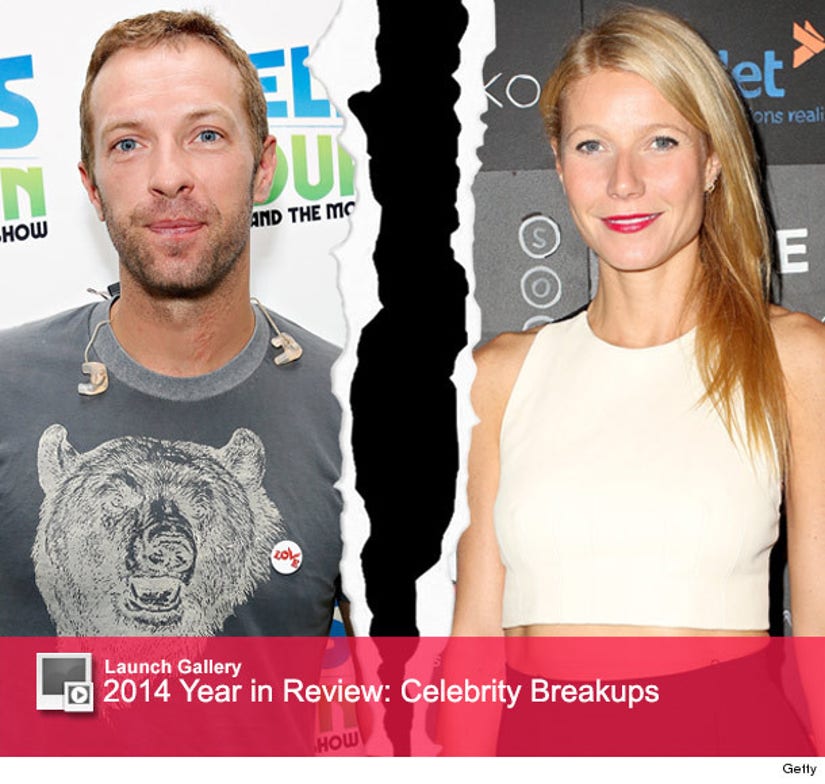 From the shockers to the "we totally saw this one coming," it seems like celebs were doing more breaking up than making up in 2014.

Gwyneth Paltrow and Chris Martin introduced us to a new breakup term when they "consciously uncoupled" in March after ten years of marriage.

"We have always conducted our relationship privately," they wrote in a statement. "We hope that as we consciously uncouple and co-parent, we will be able to continue in the same manner."

Melanie Griffith and Antonio Banderas were another couple that uncoupled when they ended their marriage after almost 20 years back in June.

On the more dramatic end of the break-up spectrum were couples like Ciara and Future and Wiz Khalifa and Amber Rose, who both separated after cheating allegations surfaced.

Which break up broke your heart this year? Tell toofab in the comments section below, and click "Launch Gallery" above to see all of Hollywood's most shocking splits of 2014.