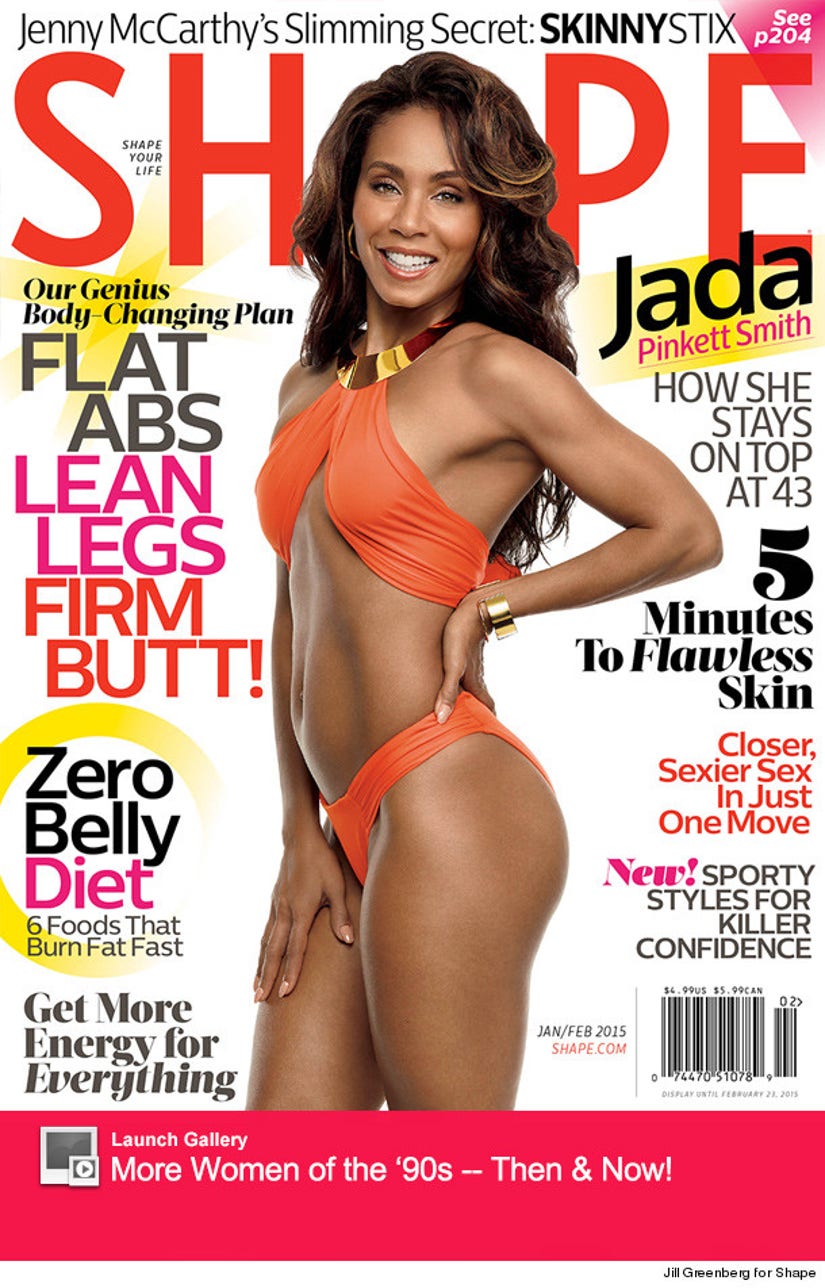 The "Gotham" actress covers the new issue of Shape magazine, where she opens up about her fitness routine and her relationship with hubby Will Smith.

Jada says that staying in shape has helped her maintain marriage -- and her sanity!

"When my husband of almost 20 years can't take his eyes off me? That's amazing. But the number one reason I go to the gym is because it keeps me sane. I can deal with whatever's coming at me," she tells the mag.

As much as the actress makes fitness a priority in her life, she also says her spirituality plays a big part in her overall mental well-being and happiness. 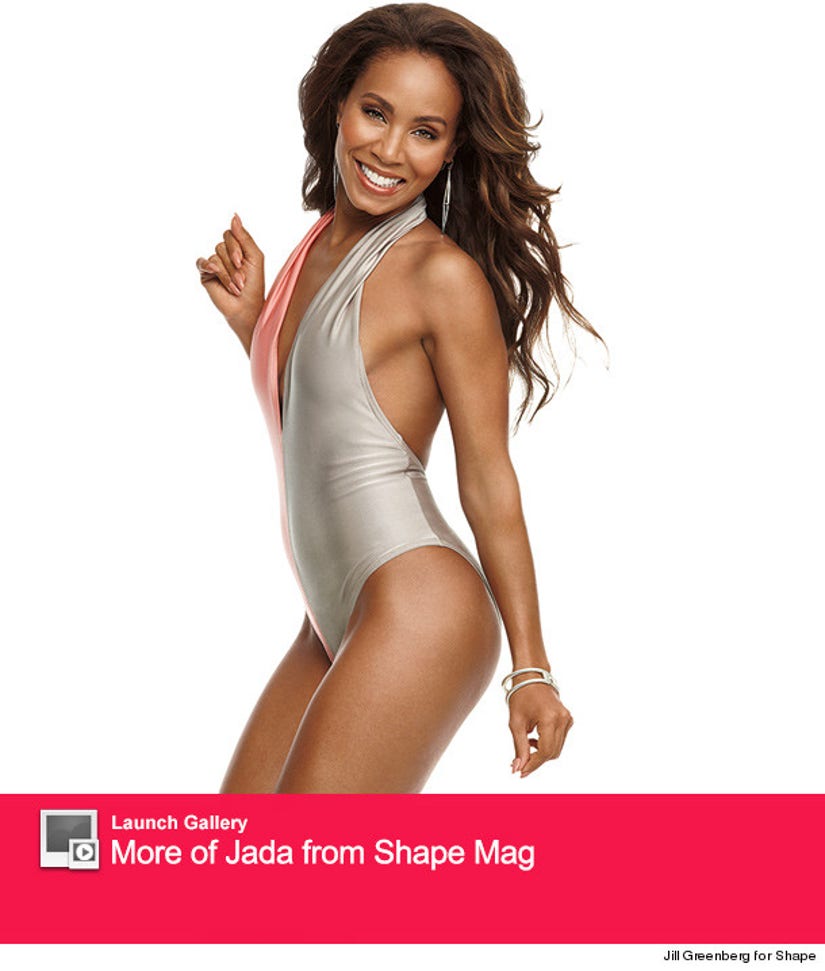 "We love books about religion and spiritual expression," she explains, referencing her and the "Men in Black" star's commonalities.

"It's a big turn-on for me to be spiritually and intellectually challenged by Will. To me, it's like foreplay," she continues.

The 43-year-old also says that she and Smith still share a deep connection, even after two decades of marriage.

"I enjoy that I have sex in my relationship, but I think this other intellectual aspect is quite unique and something that strongly connects us," she reveals.

It sounds like the mother-of-two's in a great place -- what do you think about her candid comments? Tell toofab below and click "Launch Gallery" above to see more women of the '90s then and now!