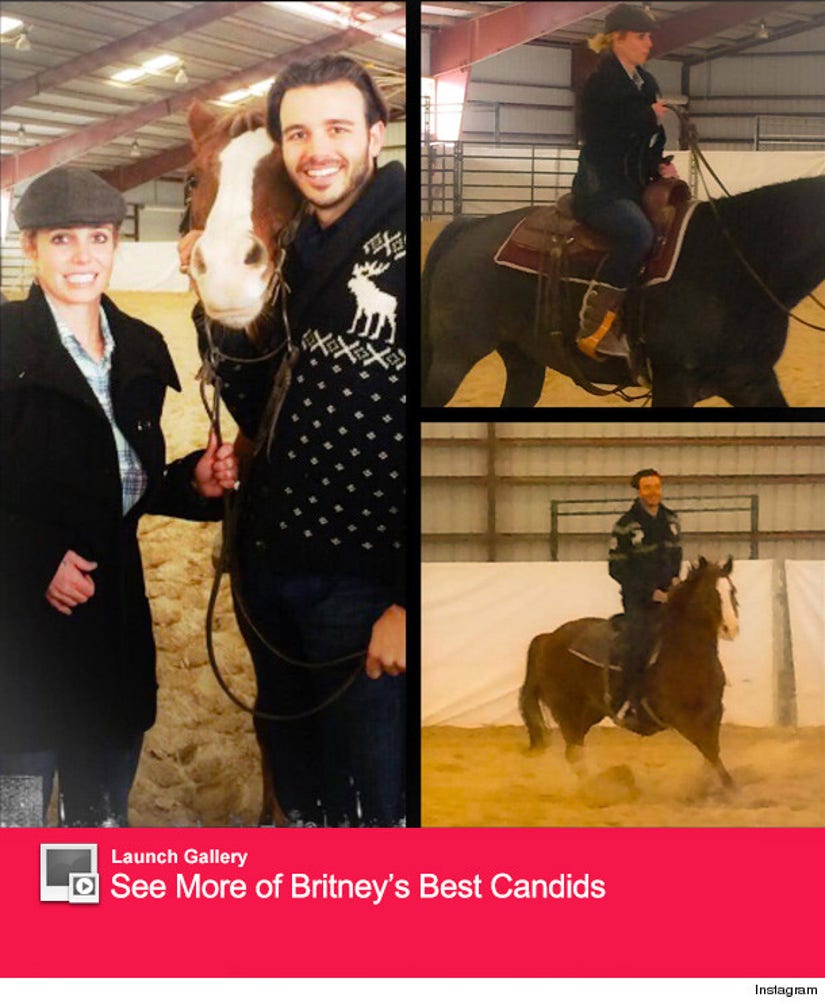 Britney Spears' boyfriend just got taken for a ride on his birthday ... a horseback ride!

The singer treated Charlie Ebersol to a day with some equestrian friends on Wednesday to celebrate her beau's 32nd b-day.

Spears posted the split photo above from their special date on her Instagram page. In one panel, the two are posing in front of a horse, which they're then seen riding in the other two shots.

While Charlie looks pretty comfortable and confident in his shot, Spears is sporting one of her trademark goofy faces as she rides.

Brit Brit also gave fans a glimpse at the killer cake she gave her man (below), a cake that was topped with a film slate and covered in pictures of the cute couple.

"I believe it's clear that I won the birthday cake war," she captioned the shot. Earlier this month, Charlie got Britney a Club 33-themed treat for her 33rd birthday -- you can see that goodie in the gallery above! 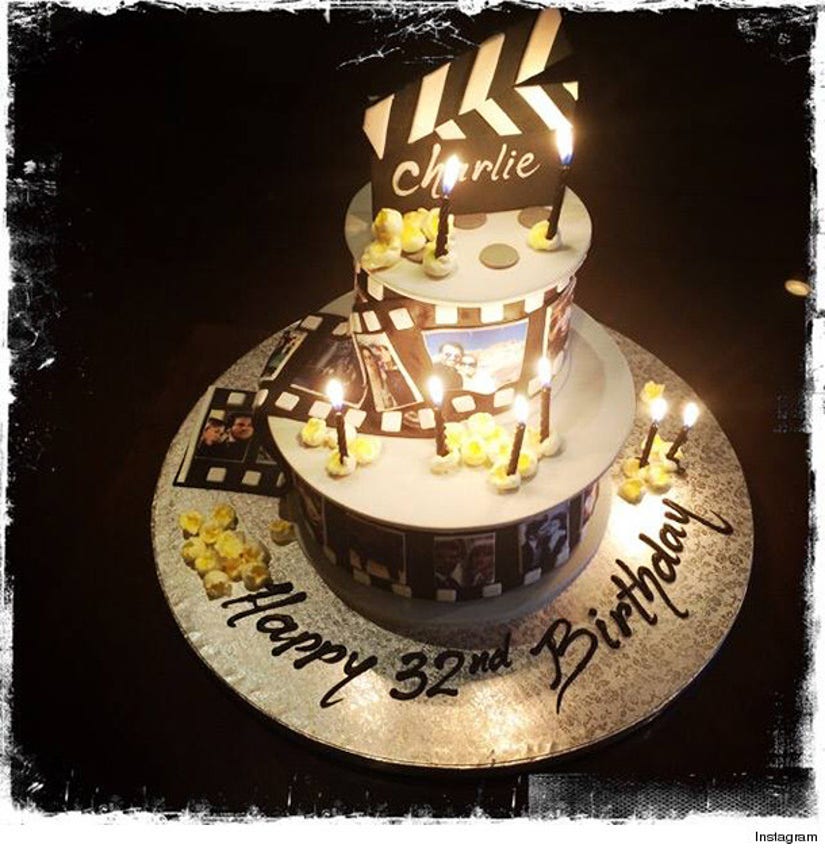 Though they only started dating in November, things have definitely gotten serious between the two ... and fast!

The entrepreneur recently spoke to People about dating Britney, where he revealed some issues in his own personal life helped him connect with Spears.

"My personal life is my personal life, but I will say this: If I had not gone through what I've gone through, I would not have been prepared to be in a relationship of any kind, much less in one with someone like Britney, who has the enormous heart that she does," he tells the mag. "I can't imagine. Everybody deserves to be loved."

What do you think of this pair? Sound off below!