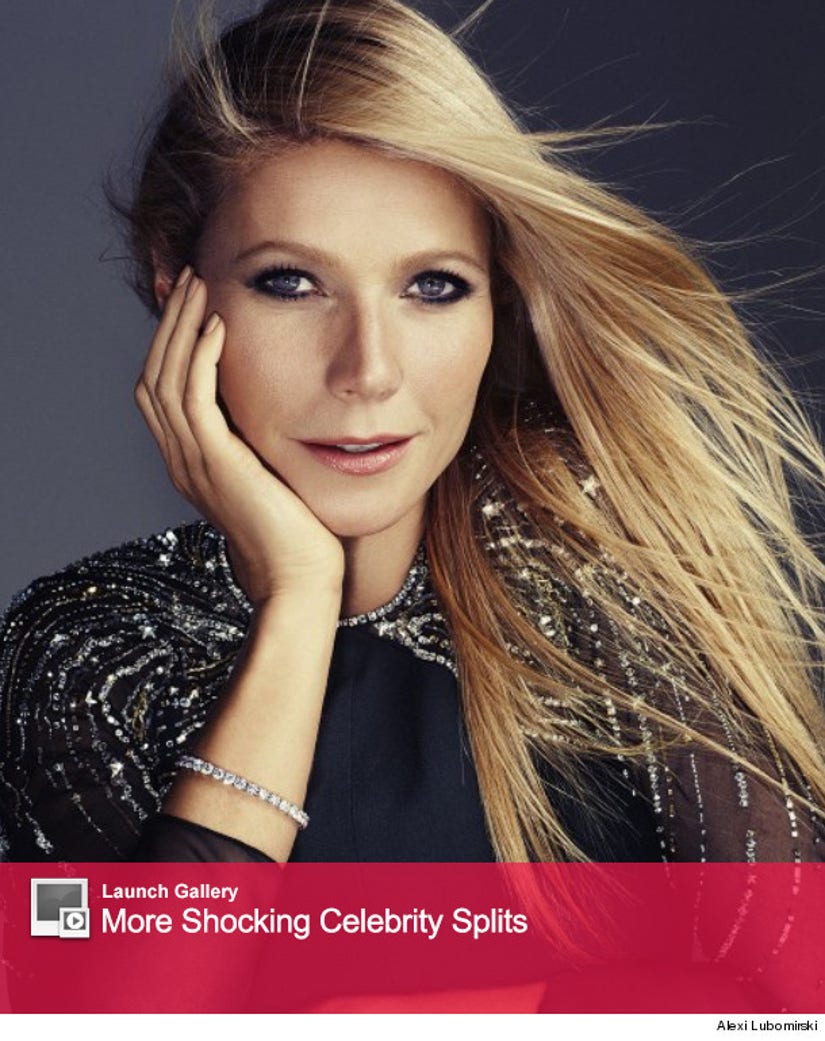 Gwyneth Paltrow sounds like she has some serious regrets.

The actress covers the new issue of Harper's Bazaar UK, where she opens up about her "conscious uncoupling" from Coldplay frontman, Chris Martin.

The high-profile couple separated back in March, after 10-plus years of marriage and two children, but the "Iron Man" star wishes they could have worked things out.

"Of course, there are times when I think it would have been better if we had stayed married, which is always what your children want," she tells the mag.

"But we have been able to solidify this friendship, so that we're really close," she continues.

While cheating rumors plagued their relationship before the pair called it quits, Gwyn says that a major reason the longtime loves ended their marriage was because both stars married very young -- especially Chris, who was only 25-years-old. 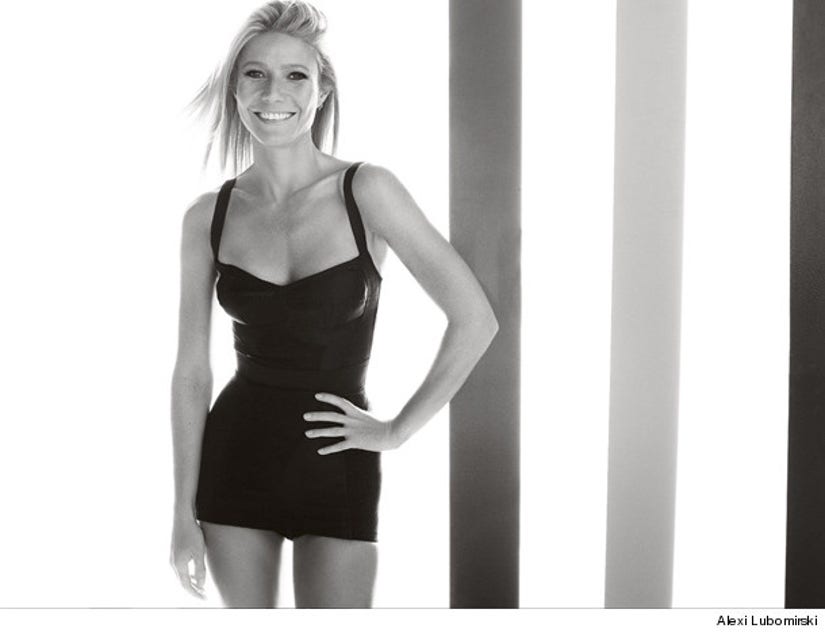 Paltrow also says that losing her father shortly after saying "I Do" likewise put stress on their relationship.

"Men are very young at that age, and I was relying on him very heavily and I really expected him to keep being this grown man and pillar of strength – which he was and is – but it's also quite an unfair set of criteria to give to someone who's just 25 years old," she admits.

But unlike most Hollywood divorces, the "Magic" singer and the "Thanks For Sharing" actress have been able to remain not only co-parents, but friends.

"We've made a lot of mistakes, and we've had good days and bad days, but I have to say, I'm proud of us for working through so much stuff together – and not blaming and shaming," she confesses.

What do you think about Paltrow's candid comments? Tell toofab below and click "Launch Gallery" above to see more shocking celebrity splits!