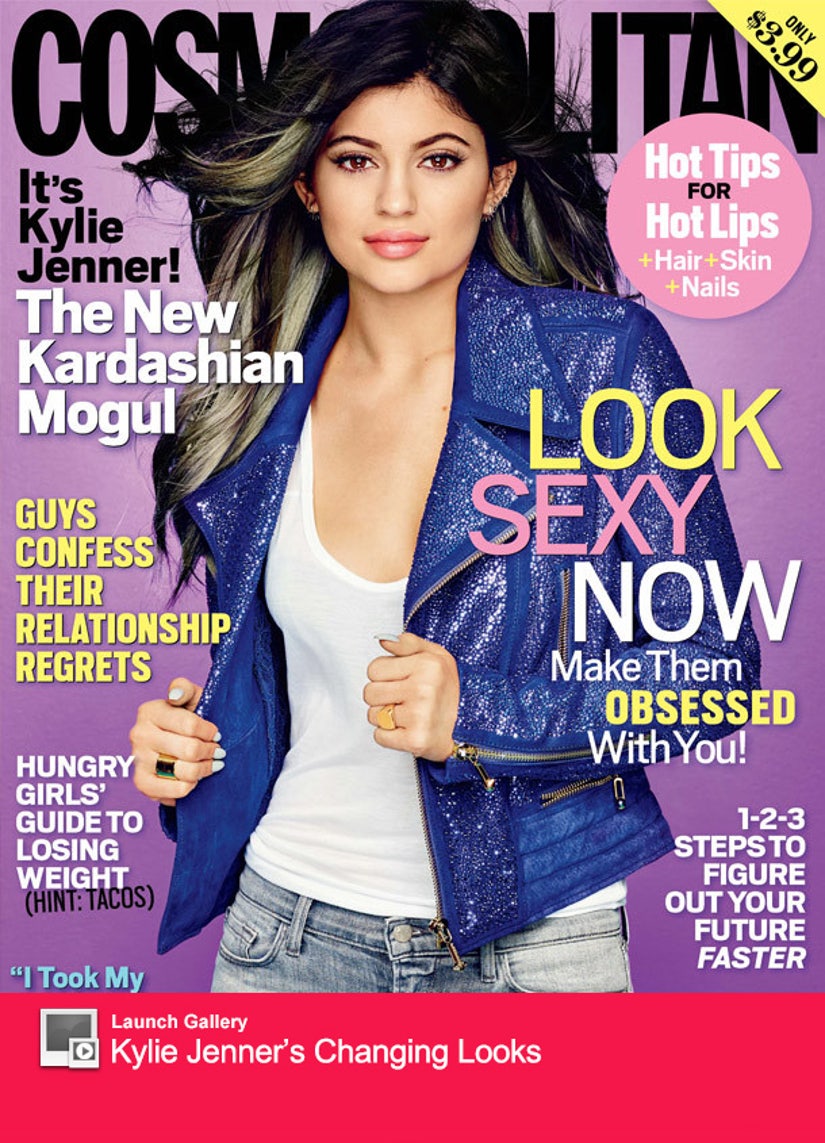 The youngest "Keeping Up with the Kardashians" star covers the February issue of Cosmopolitan magazine, where she opens up about those plastic surgery rumors, growing up in the spotlight and her parents separation.

While the 17-year-old reaffirms that she has not had any cosmetic surgery, she says she's open to the idea.

"You guys have watched me grow up since I was 9. My face is going to get different. Now, I know how to do my makeup, contour and everything. I'm not against surgery. I'd never say no, but I don't desire it right now," she tells the mag.

The brunette beauty also reveals that growing up in the spotlight has been somewhat difficult ... especially when it comes to public criticism. 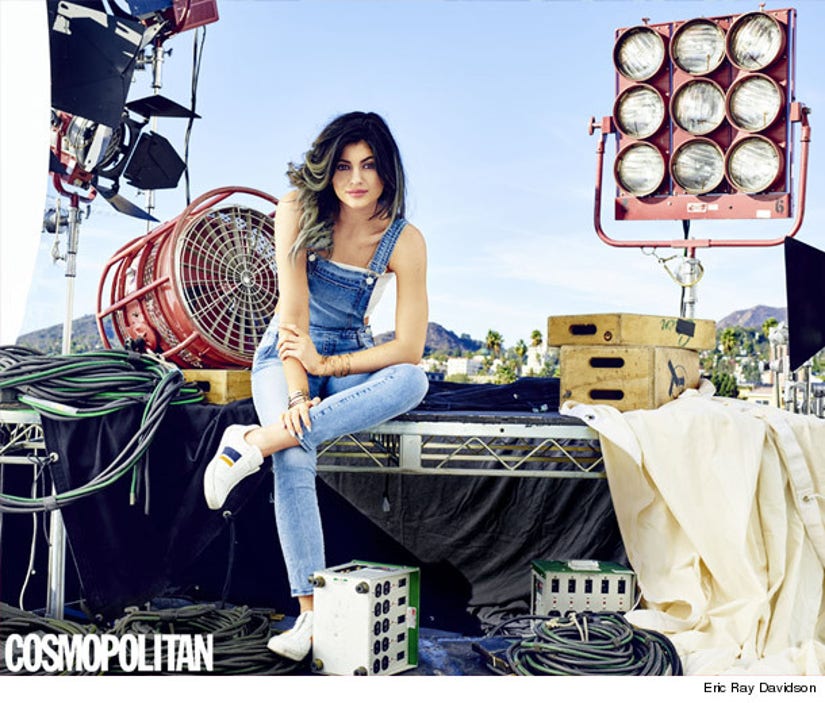 "When I was like 10, 11, 12, I had a really hard time with the media. During your adolescence, girls deal with their peers at school, then they go home and they don't have to deal with it [there]. It was a lot more haters to deal with…especially since I was younger and my sisters were so beautiful and had it all together," she explains. "I can have my moments and say that I don't want this life anymore, but I wouldn't trade it for the world. The good is definitely worth the bad."

But, one thing is for sure, Kylie's famous siblings will always have her back -- watch out boys! "If a guy does one little thing to me, then you're dealing with like six other girls," she confesses.

The Kardashian clan has had their ups and downs over the years, though -- and Kris Jenner and Bruce Jenner's split definitely came as a bit of a shock to the teen reality star.

"I didn't say anything [while the cameras were rolling.] I went in my room and cried right after. If they're happy, I'm happy, I guess," she reveals.

We're definitely excited to see what the Kylie and her krazy family do next -- what do you think about Jenner's candid comments? Sound off below and click "Launch Gallery" above to see more of the Kardashians' best TwitPics!