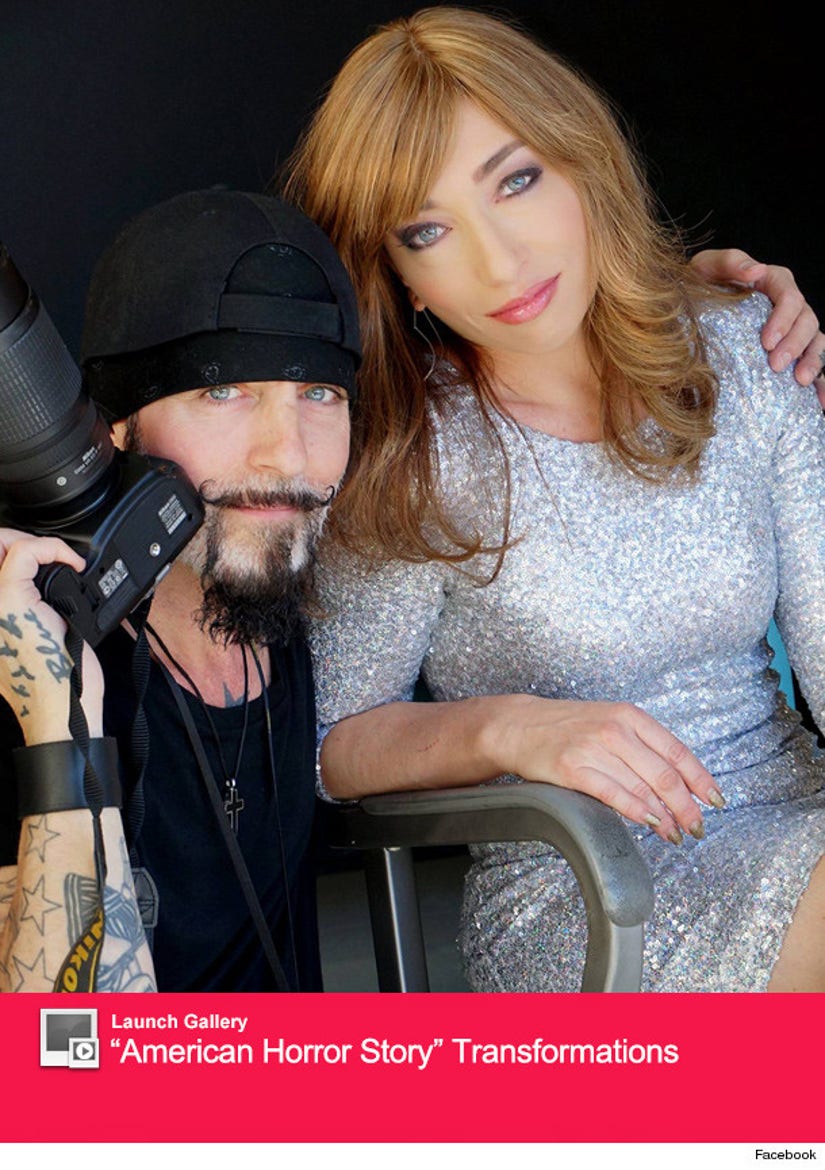 Sporting a shoulder-length wig, killer eye and lip makeup and a sparkly dress, the actress looked as far removed from her TV persona as humanly possible. The photo was shared on Facebook by a photographer for HNGN, who teased that a full shoot was coming soon. 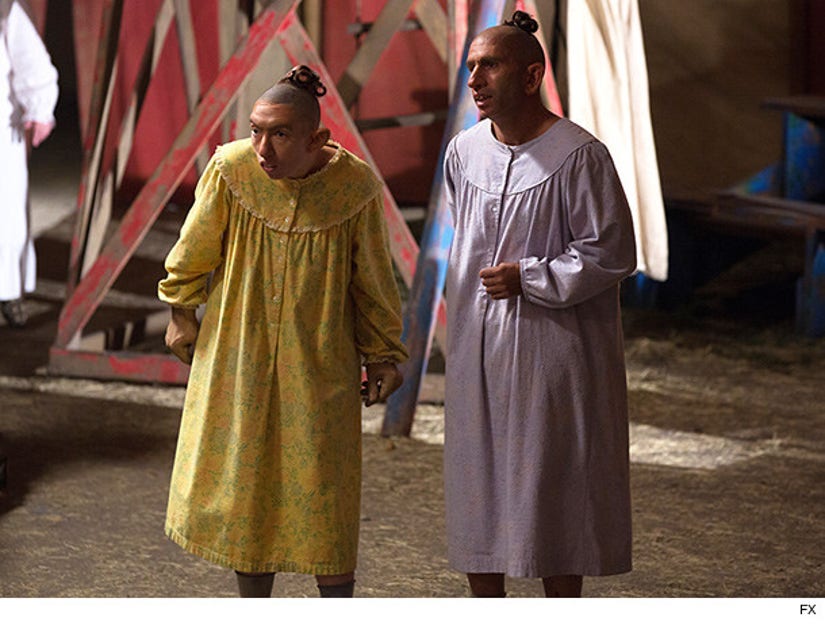 In a recent interview with toofab, Grossman revealed she had to undergo a three-hour makeup process to be transformed into the fan-favorite character ... a transformation that included prosthetic nose, brow, ears, hands, fake teeth, "wonky" eye and daily head-shavings.

See what she told us about the process below:

With her character getting shipped off to Briarcliff during the last episode of "Freak Show," we probably won't see Pepper again this season ... or ever.

"We didn't see her die [in 'Asylum'] and there's all this gossip next season with aliens and she has a relationship there," Naomi told us in December. "[But] I doubt it. I think fans are going to feel really satisfied with her story. I don't think they left a ton of doors open."

That being said, Grossman says she'd jump at the chance to be on another season of the show without going through three hours of makeup on a daily basis!

"If given the opportunity, I'd accept it," she said. "A character with hair, my own face, can you imagine? That would be thrilling."

Check out the gallery above to see what the rest of the "Freak Show" stars look like in real life!