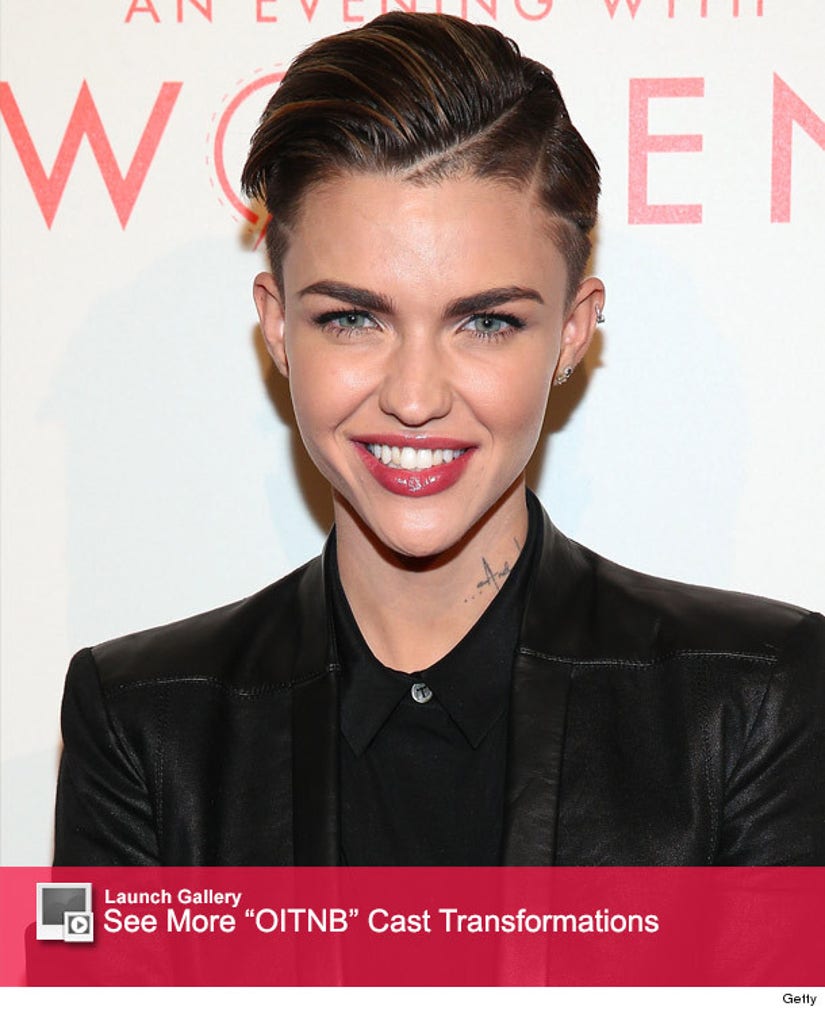 There's a new inmate in town!

"Orange is the New Black" is getting some fresh meat when the hit Netflix series returns for season 3 this summer.

Australian actress and TV personality Ruby Rose is set to join the ladies of Litchfield -- and, from the sound of it, she could be stirring up some major drama.

The 28-year-old will star as Stella Carlin, "an inmate at Litchfield Correctional Institution whose sarcastic sense of humor and captivating looks quickly draw the attention of some of Litchfield's inmates," Netflix confirmed to Buzzfeed.

Elle Magazine hinted at who her potential "love interests" might be when they recently featured the Aussie in an article.

"Ruby Rose, 28, oozes raw sex appeal even in an orange jumpsuit, as the newest inmate - and lust object of both Piper [Taylor Schilling] and Alex [Laura Prepon]- at Litchfield Penitentiary on this summer's third season of Orange Is the New Black."

Although that detail wasn't confirmed, Ruby posted the excerpt on her Facebook page and shared her excitement with fans.

"Grab yourself a copy of U.S ELLE MAGAZINE and read about my new role on a small unheard of series called Orange Is The New Black.. (insert sarcasm) Haha I am excited and honored to be named one of the Magazines fresh faces on TV to watch in 2015."

What do you think of the casting news? Tell toofab in the comments section below then click "Launch Gallery" to see the rest of the OITNB cast!