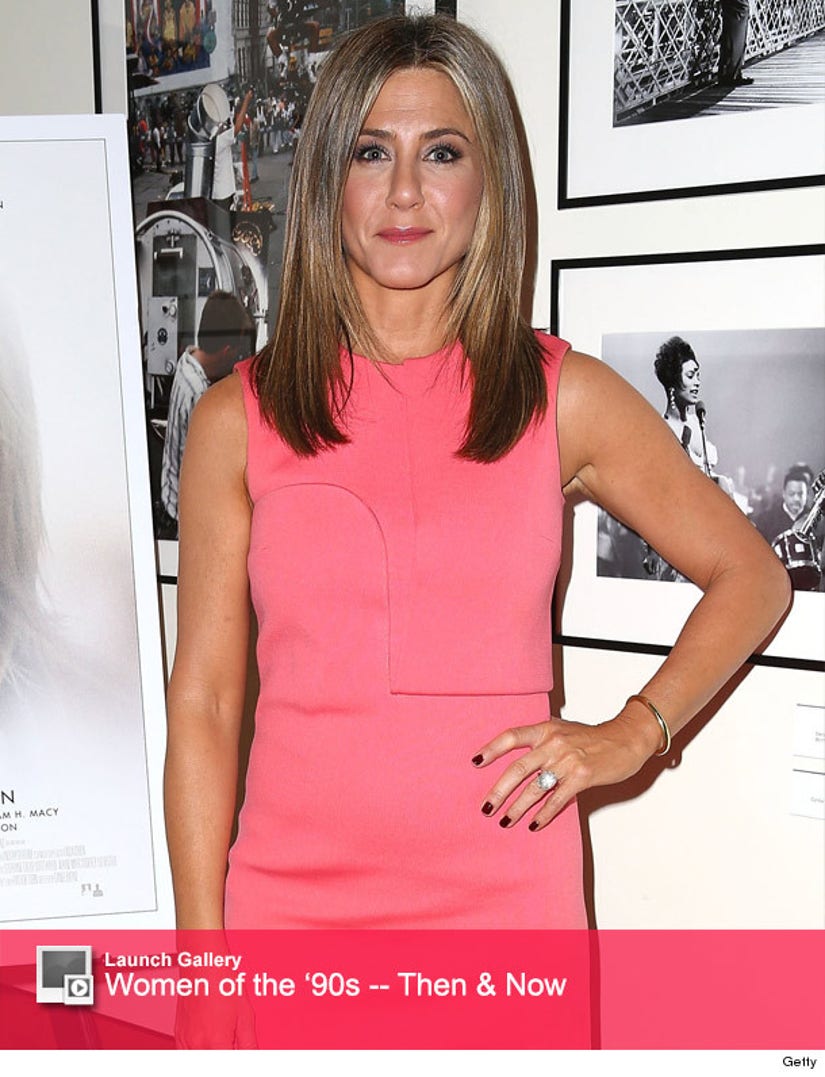 Months after Renee Zellweger made headlines for a "change" in her look at Elle's Women in Hollywood Awards, Jennifer Aniston is going to bat to defend the "Bridget Jones" star.

"There was a big whistle blown out on her, and it was unnecessary," the "Cake" star said in a new interview with the New York Times. "Did she really look that different? Would she walk into a room and you'd say, 'Who is that?' That's Renée, from here on down ... You can't hide those pouty little lips."

The former "Friends" star has faced her fair share of criticism when it comes to her looks. "I really do think you're damned if you do and damned if you don't," she explained. 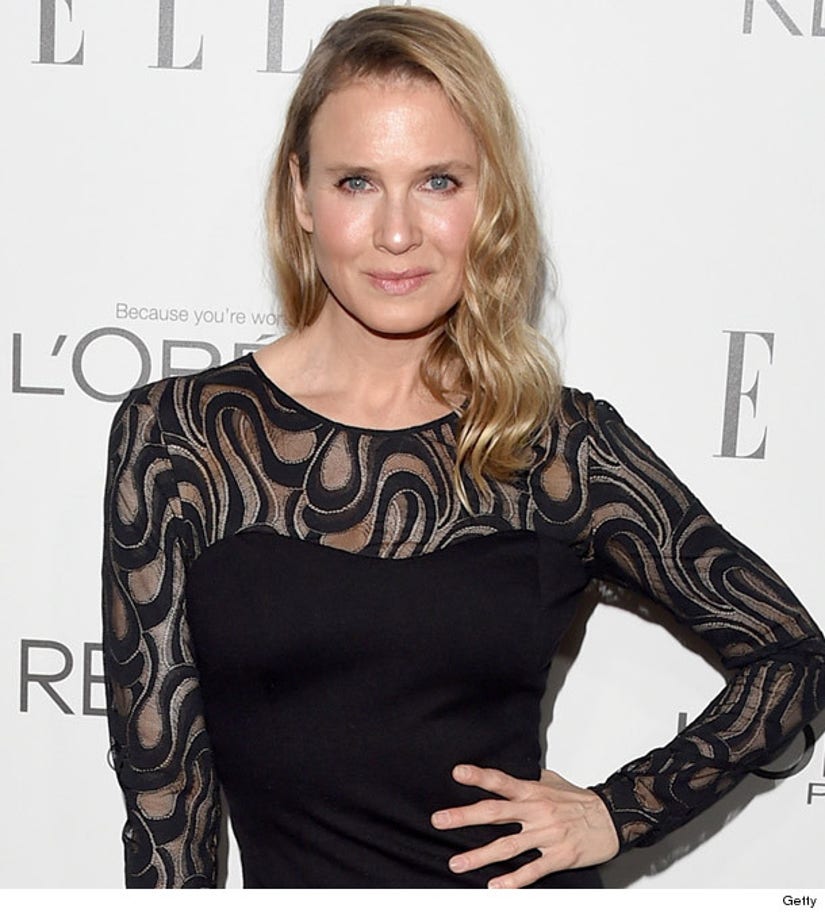 "You either are too fat — 'Oh my God, she's gained weight, getting chubby, mid-40s spread!' — or 'She's so skeletal, get some meat on her bones!' I've been on too-thin lists. I've been on what-happened-to-her lists," she continued.

In her new movie "Cake," Aniston ignored the critics and really threw her weight behind her role. In order to play Claire Simmons, a woman who suffers chronic pain after a debilitating car accident, the slim star had to completely transform herself -- and that meant, adding a few pounds to her fit frame.

"I knew that was coming," Jen said at an American Cinematheque screening of the film in November. "I basically just didn't work out for two-and-a-half months. I stopped working out and I stopped being as careful about my diet as I normally am. I was still healthy, but I'd allow more."

Her commitment to the role paid off -- now she's up for both Golden Globe and SAG awards. Check back with toofab on Sunday to see if she takes home the gold!