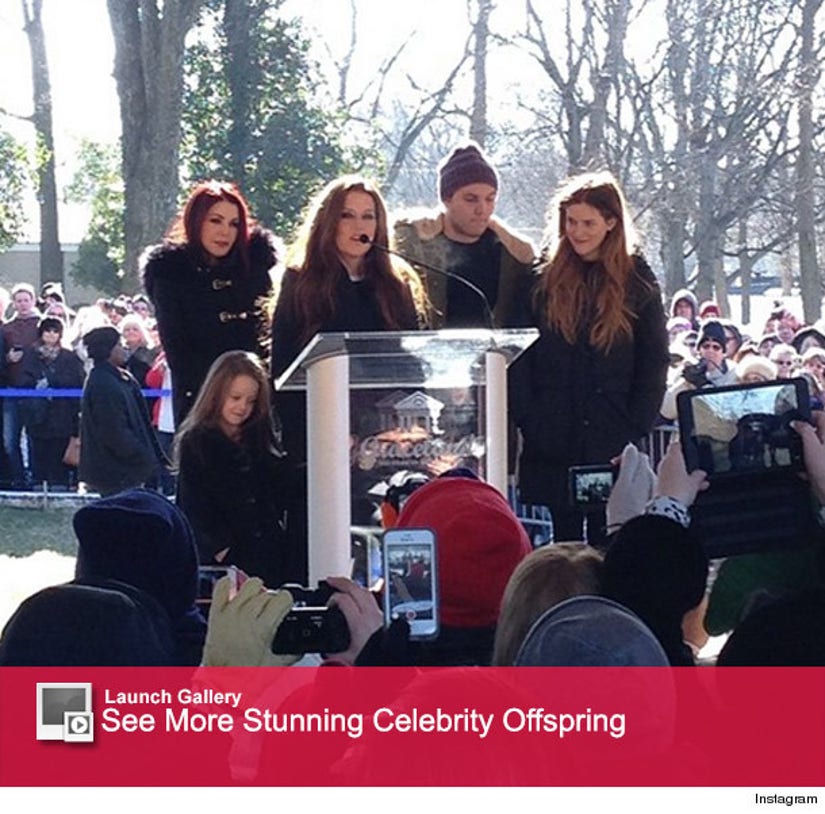 Can you believe The King would have been 80-years-old today?!

The entire family celebrated "Elvis Presley Day" in Memphis at the Rock 'n' Roll legend's Graceland mansion -- where Elvis lived before his death -- and cut a cake in his honor.

Graceland shared a picture of the events via Instagram as well, which shows Lisa speaking to fans during the ceremony. "Lisa: Love you all," the account captioned the candid snap.

Fans were even given some cake at a diner across the street from the Graceland mansion, which has now become a tribute to the "Jailhouse Rock" singer's life and achievements.

Elvis and Priscilla were married from 1967-1973 and welcomed Lisa in 1968. The Hollywood icon tragically passed away in 1977 at 42-years-old after losing his battle to substance abuse. 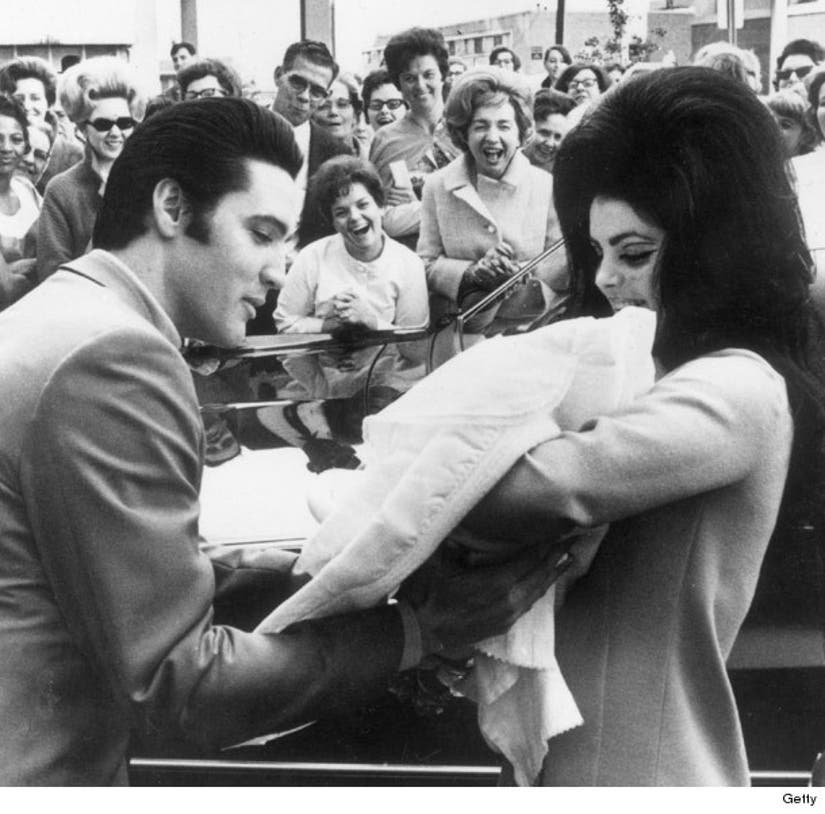 It's great to see that the family continues to keep Presley's memory alive. Click "Launch Gallery" above to see more stunning celebrity offspring!