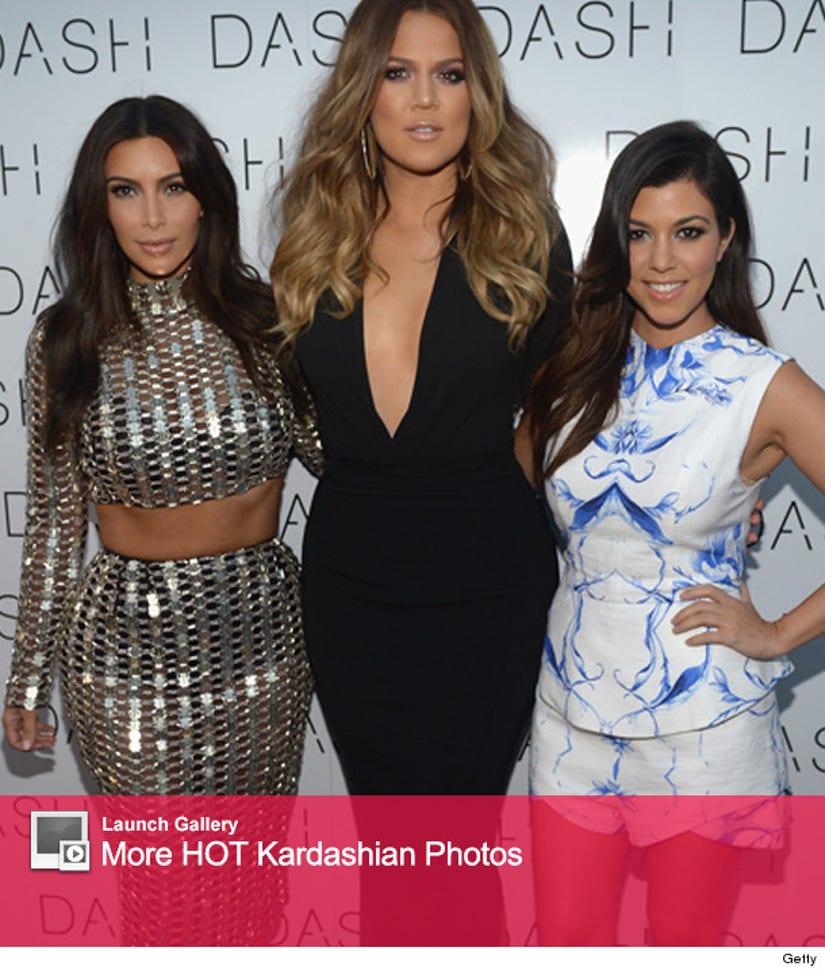 Things are getting krazy!

In the first sneak peek for the new season of "Keeping Up with the Kardashians," Kim Kardashian threw some shade at one of her famous siblings -- and fans have been trying to figure out who she was dissing.

"I'm not buying her shoes, I bought her a f---ing career," the reality star said in the preview clip.

While we initially thought Kim was talking about Kendall Jenner, it seems we were wrong!

"That was not about Kendall. It hurt me when people thought I would say that about her," Kim told The Daily Mail. "I'm her biggest cheerleader. We talk all the time."

"She does ask Kanye West for advice and I do think he has been influential in helping her and guiding her with decisions. We're family, that's what we are here for," she added.

So, that leaves one big question -- who was she referring to?

Kim finally revealed that she was talking about older sister Kourtney Kardashian. "Kourtney was being a little difficult with me," she explained. "You'll see."

We can't wait to see what happens on the upcoming season -- check out the dramatic sneak peek above!