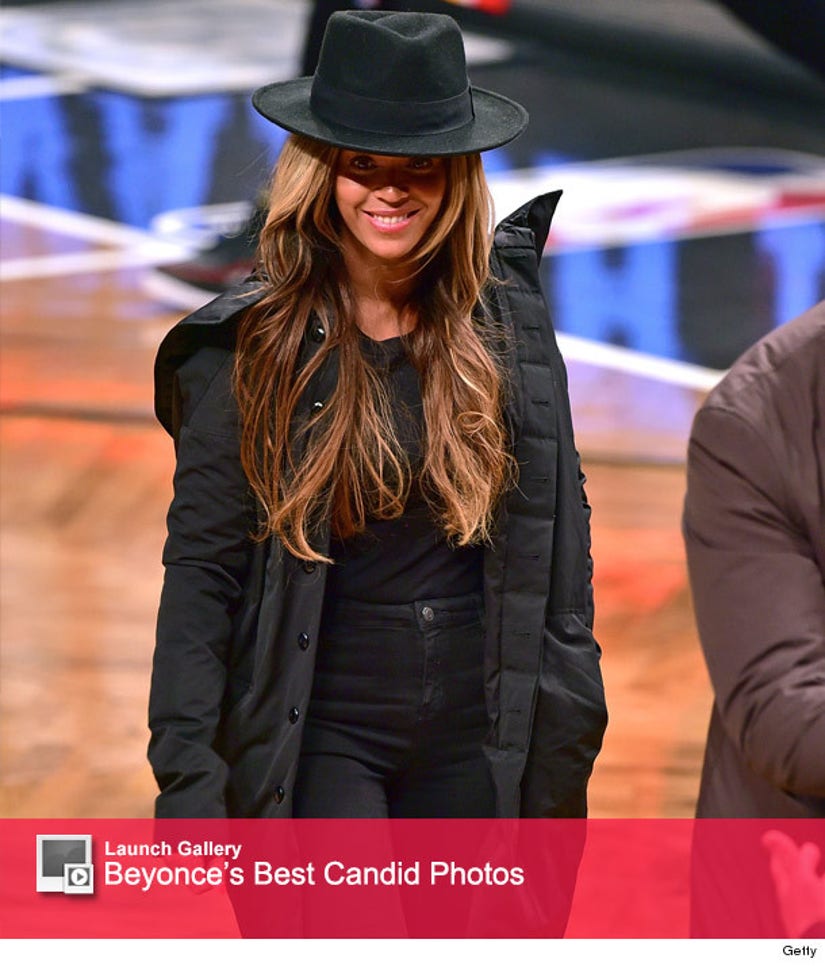 Last week, Beyonce sparked rumors that she might be expecting her second child, after she posted a picture of herself buried in the sand with what looked like a blossoming belly.

But, the "7/11" singer didn't show any signs of a growing bump on Monday night, when she cheered on the Brooklyn Nets at the Barclays Center.

Bey showed off her flat stomach in a black top, high-waisted jeans and a black hat as she sat courtside with hubby Jay Z. 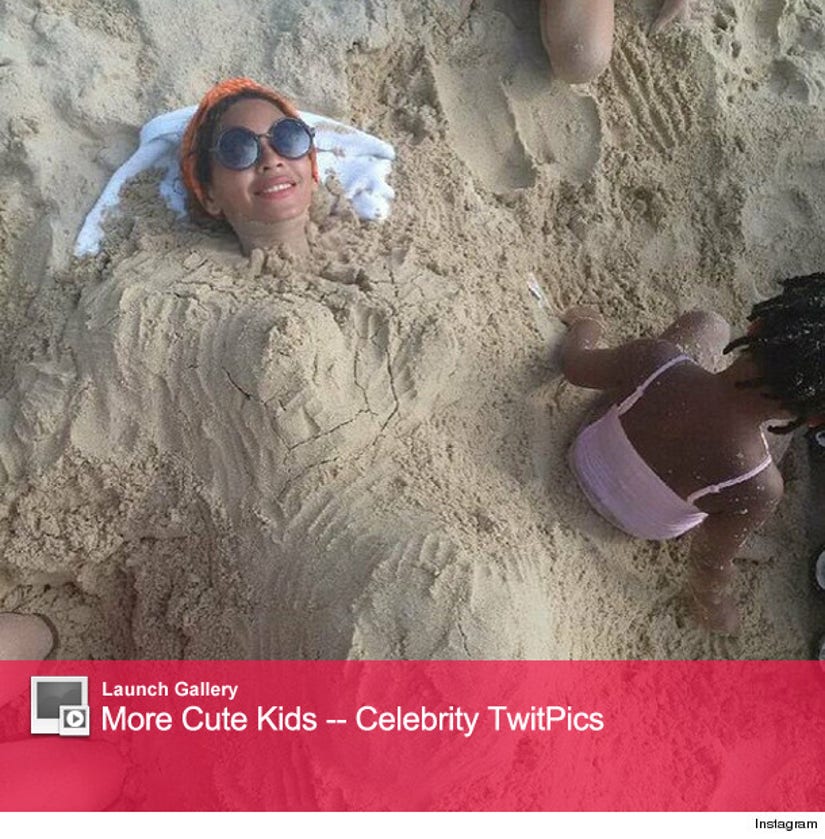 This isn't the first time there has been speculation about Beyonce's second pregnancy. Back in September, Jay Z changed the lyrics of his song "Beach Is Better" during the couple's Paris concert from their On the Run tour, rapping "Cause she pregnant with another one."

The couple never addressed the rumors that followed.

Do you think Blue Ivy is getting a brother or sister soon? Sound off with your baby predictions below!