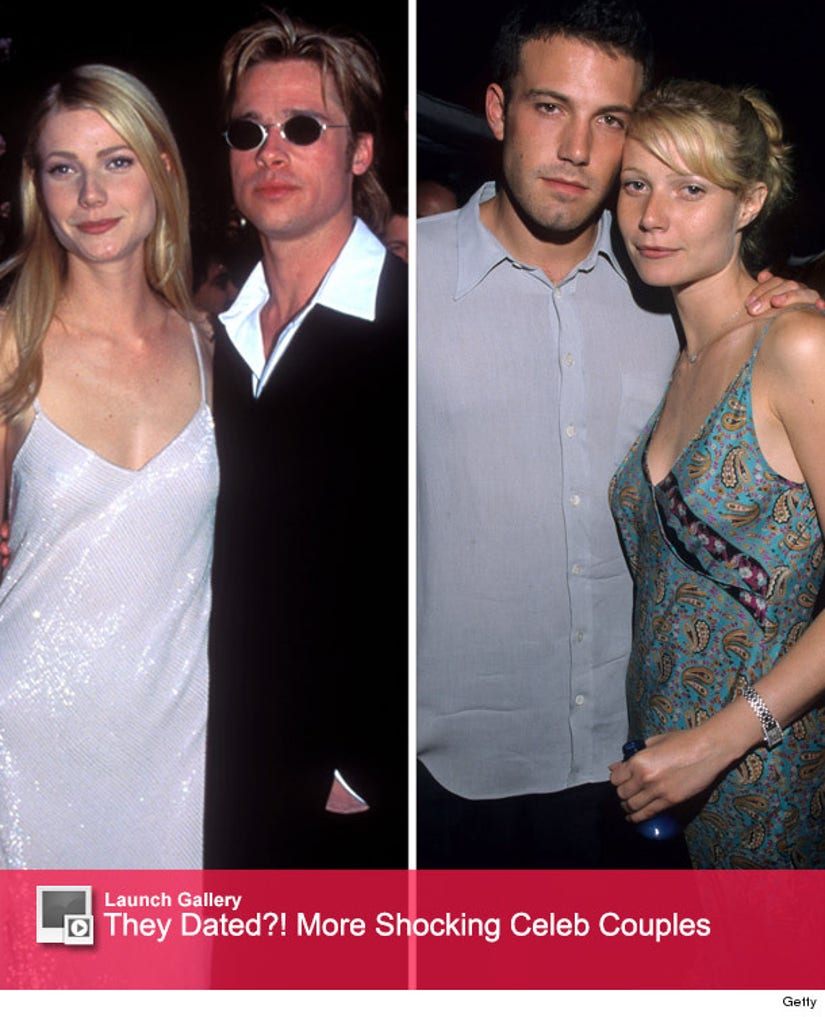 Gwyneth Paltrow just gave Howard Stern one of the most revealing and open interviews ever -- where she held nothing back.

The actress, who is currently promoting her new film "Mortdecai," was a guest on Howard's SiriusXM show this morning ... where she opened up about her famous exes, her current relationship with Chris Martin and how she feels about some of the women he's been dating.

Yep, she was put on the spot about Jennifer Lawrence.

After "consciously uncoupling" last year, Gwyneth says she and Martin are in a good place and "have a really strong friendship." "We laugh and we have fun," Paltrow adds, admitting that "there are times where it's difficult."

Stern then asked how she'd feel if the Coldplay frontman "starts dating someone you don't approve of, like J-Law," referencing his relationship with the "Hunger Games" star.

"Who says I don't approve? Why not? Why is it going to be an issue? I respect him as the father of my children," she declared. "It's his life and it's his decision and I do think that he loves the kids so much that he wouldn't be with someone who wasn't great."

She also said she'd be fine with Martin dating someone like Rihanna ("She's so cool!") and even Lindsay Lohan ("There's redemption, people get their acts together").

Of course, Martin isn't the only one who's been linked to some Hollywood hotties. Paltrow herself has quite the attractive dating history -- and she talked about her relationships with both Ben Affleck and Brad Pitt at length during the interview.

"I didn't think about it at the time, but I'm sure it was a good thing for my career," she says of dating her "Seven" costar. "I definitely fell in love with him."

But the relationship fizzled out.

She does, however, hang out with Affleck.

"He wasn't in a good place in his life to have a girlfriend," she says of their relationship around the time they costarred in "Shakespeare in Love." "When you're a kid, you tend to be more shallow and you're also immature, so you think that being with a good looking person validates you in some kind of way. It's not true."

Despite the fallout, Paltrow says the two are still friends and she thinks his wife, Jennifer Garner, "is an awesome woman." The two even recently got together for a girls night!

Check out the full interview over at Howard Stern's SoundCloud ... this may be the most likable Paltrow's ever been.