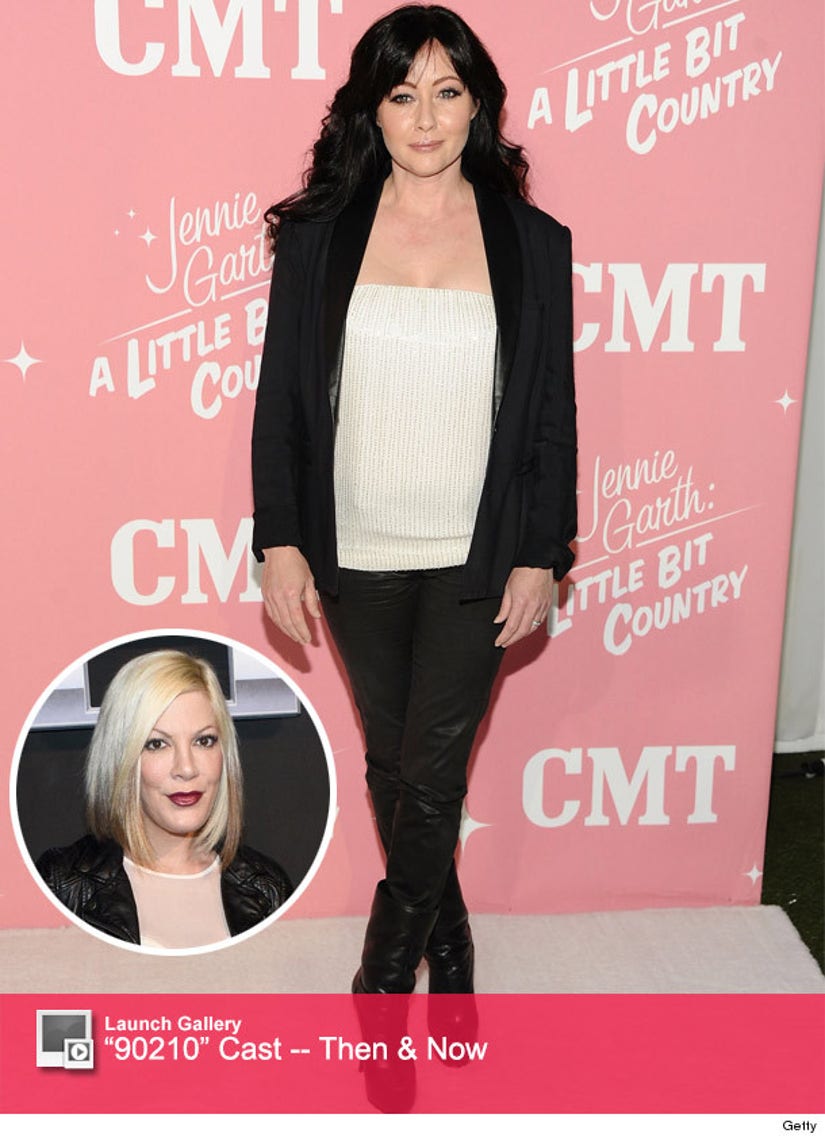 During an interview on Sirius XM's "Just Jenny," the "Off the Map" star chose her words carefully when she was asked if she would let cameras document her personal life.

"I would never in a million years choose that for myself. Ever. But, uh, you know, she's gotta...That's what she...That is her choice of how she wants to deal with it. Some people need to put it out there," she said of Tori's decision to air her dirty laundry on "True Tori."

"Whatever her reasons were, I think whether she wanted to own it herself in the sense of owning what she was going through because it was going to be in the papers regardless," she added. "It is a choice I'd never make because there's just no mystery."

So does the "Beverly Hills, 90210" alum still talk to anyone from the hit show? "Ian (Ziering), Brian (Austin Green) and Jennie (Garth) are the three that I've remained close with," she said.

While she's still friends with some members of the Peach Pit crew, don't expect Shannon to take part in a reunion anytime soon. "Not for me!" she said. 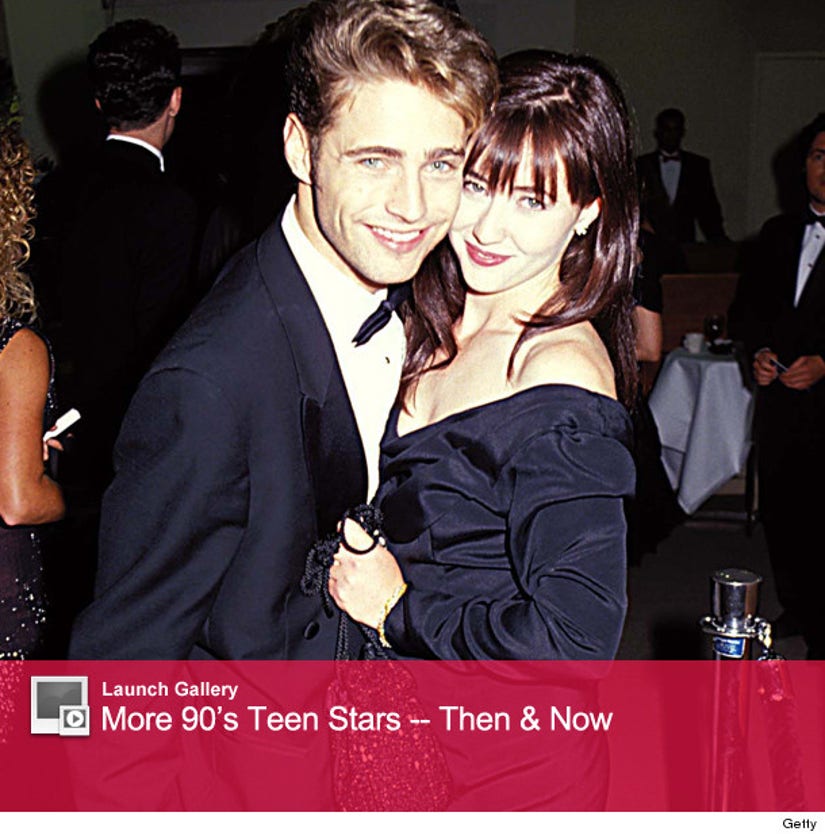 Doherty also had some choice words for her onscreen brother, Jason Priestley, after the actor wrote about her in his 2014 book, "Jason Priestley: A Memoir."

"I love Jason, but you know he had a car accident, a racing accident, and I think maybe parts of his memory got altered from that," alleged Shannen, who was written off of "90210" after its fourth season. "Everybody changes...They have their own perception of the truth. His is definitely different than mine."

Check out her interview below to hear more about her feud with Jason!