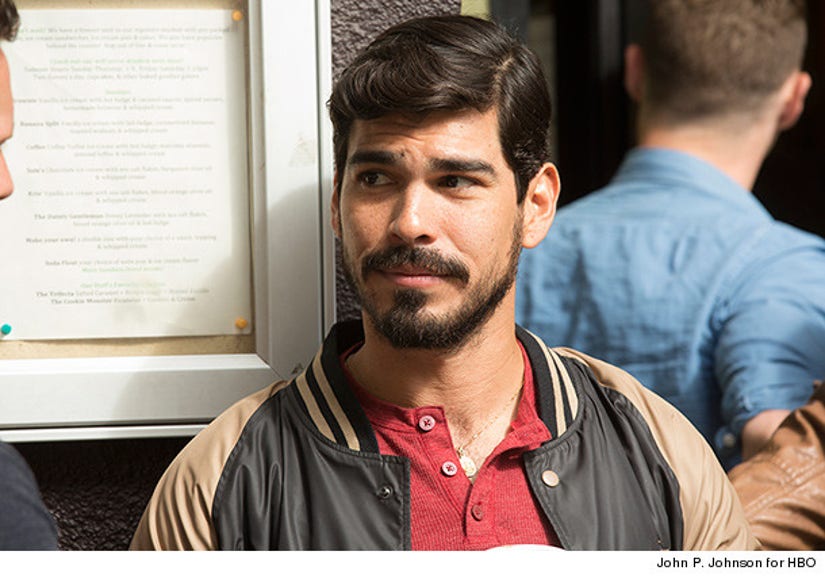 "Looking" star Raul Castillo made his return to the HBO series on Sunday evening.

Though his appearance as Richie this week was brief, the actor was bumped to series regular status this season ... meaning we'll be seeing a lot of the hunky hairdresser in episodes to come.

The new season finds him with a new love interest, as ex Patrick (Jonathan Groff) gets caught up in an affair with his boss, Kevin (Russell Tovey). For now, it looks like the two will be staying in the "Friend Zone," but even that comes with its fair share of drama.

"I think that Patrick starts becoming more truthful with Richie, even to the point where he puts their friendship on the line," Castillo tells toofab's Brian Particelli about Season 2. "I think that Richie demands the truth, demands respect. I think at the end of the first season he made it very clear that he wanted a certain level of respect from Patrick and I think Patrick starts giving it to him. I'm excited to see how people respond to that."

And while it remains to be seen if these two exes can keep it platonic, Castillo says it's certainly possible.

"I think that sometimes people become closer after they've broken up because the stakes are completely different," he says. "Often times you hold each other to certain standards when you're dating and when we don't have those attachments, it becomes liberating. People, oftentimes, can form deeper friendships after they've dated." 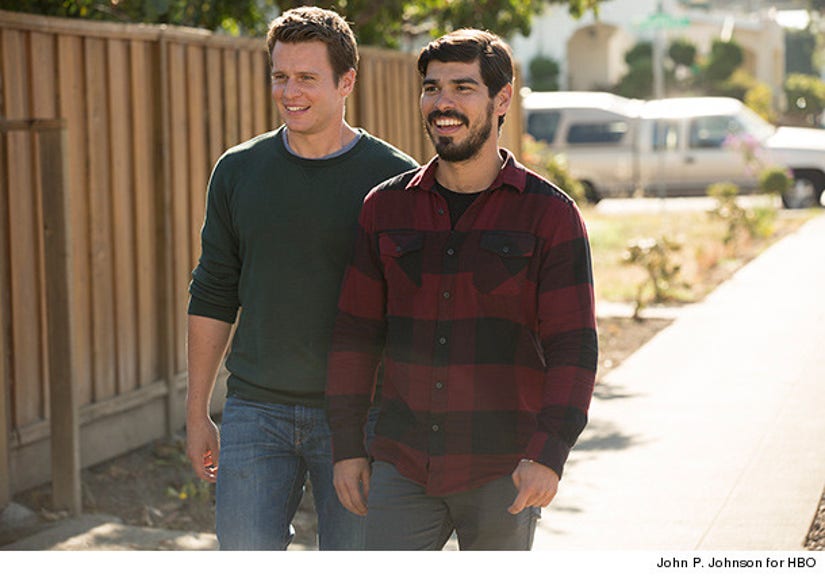 The series is known for its more grounded and realistic depiction on gay culture and sex, especially compared to campy fare like "Queer as Folk" or "Noah's Arc." We'll have to wait and see if Castillo has any steamy scenes this season, but the straight actor had his fare share with Groff last year.

"There's nothing you can really do to prepare. It's just about showing up and being present with your scene partner," he says of the intimate shoots. "I have a great scene partner with Jonathan Groff and we just have a lot of fun. It's silly when you're sitting around half-naked, there are all these cameras around you, people and technicians and lights. We keep a good sense of humor about it."

The one thing he did do was prepare his family members for what they'd be seeing when they checked out his new gig.

"I told my family that the material was going to be risque, they're familiar with HBO and they'd seen me play gay characters before, certainly not on this kind of level, but I let them know that they're gonna see some pretty intimate stuff," Raul reveals. "They teased me or whatever, but they were always very supportive."

Castillo reveals we'll get a look at his on-screen alter-ego's family later in the season too, as well as some "people from his past" and his hometown. 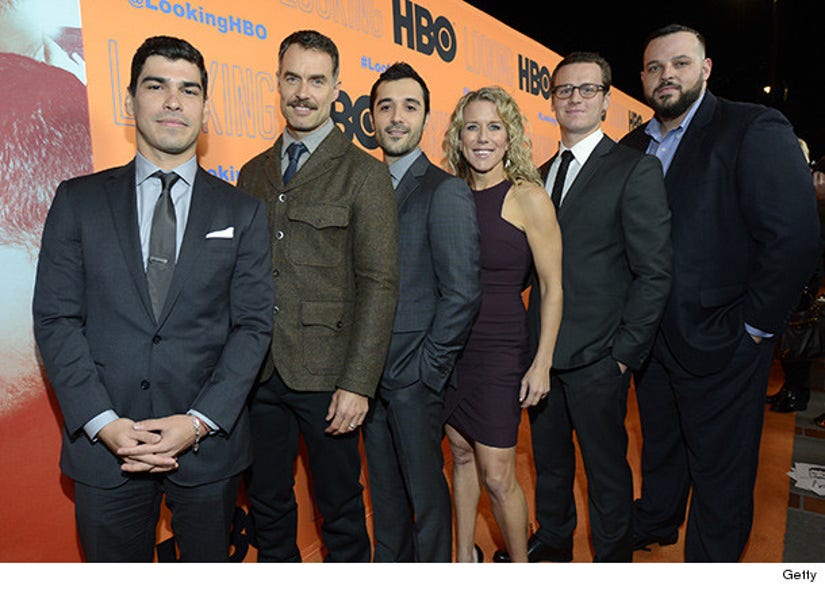 "It's incredible, it's a real blessing in a lot of ways, it feels really great," Raul says of his Season 2 return. "I just want to thank the fans, I get a lot of feedback now online and people seem to be responding to the show. I hope that they continue to respond and stay with us. The writers have done a great job of expanding the world this year and I'm excited to share the work with them."

"People responded to Richie in this very genuine kind of way, they identify a lot with his virtues," Castillo continues. When asked if his fans behave themselves when they see him, Raul added "Absolutely, we have very classy fans."

Those in the Chicago area who want to see more of Castillo -- who also doubles as a playwright -- can check out his play "Between You, Me and the Lampshade," which premieres later this year.