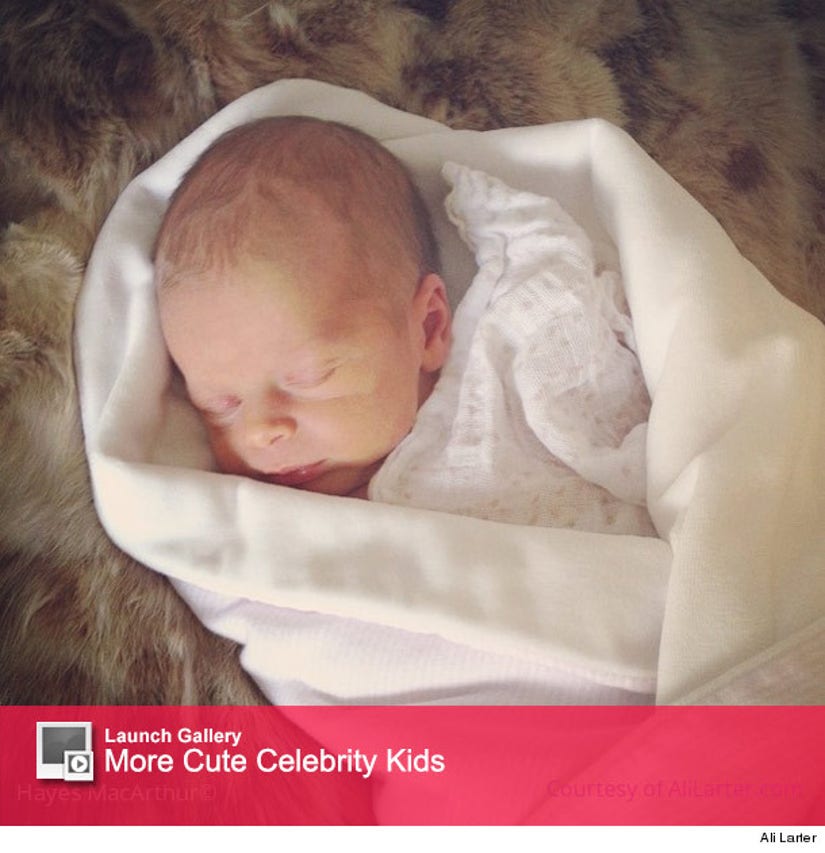 Ali Larter welcomed her second child with husband Hayes MacArthur last week, the actress announced the happy news on her website on Monday.

"It's a girl!" the new mom wrote in her post, which included the first photo of her little one bundled up in a blanket. "We couldn't be more excited to share news of the arrival of Vivienne Margaret MacArthur on Thursday January 15th 2015."

Baby Vivienne joins her 4-year-old brother Theodore, who Larter included as part of her newborn's birth announcement. "She came bearing gifts for her brother," the "Diabolical" star wrote. "Batman sheets and lots of Gummy Bears!!! 7.5 lbs of love." 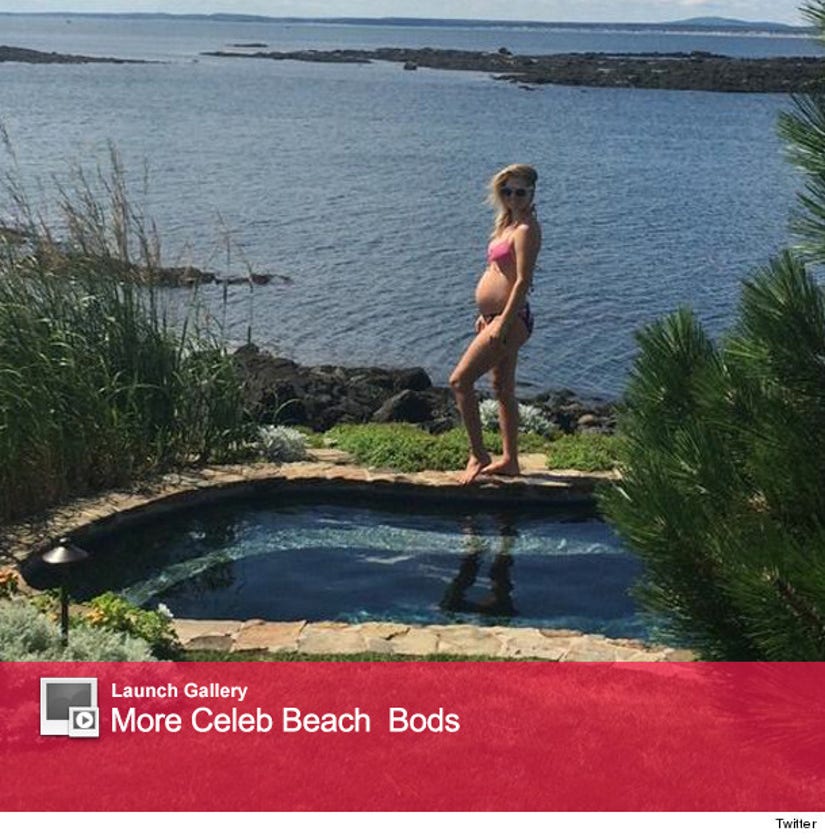 The 38-year-old beauty announced her second pregnancy with a little help from good friend Jimmy Fallon.

"[Three years ago] I came on and I was pregnant and it went so well, and I said to my husband, 'I'm going on Fallon, you know what that means — gotta get pregnant!'" she joked during her August appearance.

Larter recently revealed how she prepared her son for the new addition. "I've started giving him presents from his little baby brother or sister," she told People. "We're definitely working him, bribing him, whatever we have to do to make sure he doesn't sneak into that crib and dangle that baby by its feet."

Congrats to the growing family!