Jennifer Lopez is setting the record straight about rumors that she's romancing her "Boy Next Door" costar, Ryan Guzman.

The 45-year-old actress has a steamy sex scene with the 27-year-old hunk in the thriller, but she says, they are just friends.

"He's so fun. He's a real sweet. He's a gentleman. We are doing all this promo together, for the movie. So we walked the carpet at the Globes together," J.Lo says on Tuesday's episode of "The Ellen DeGeneres Show." 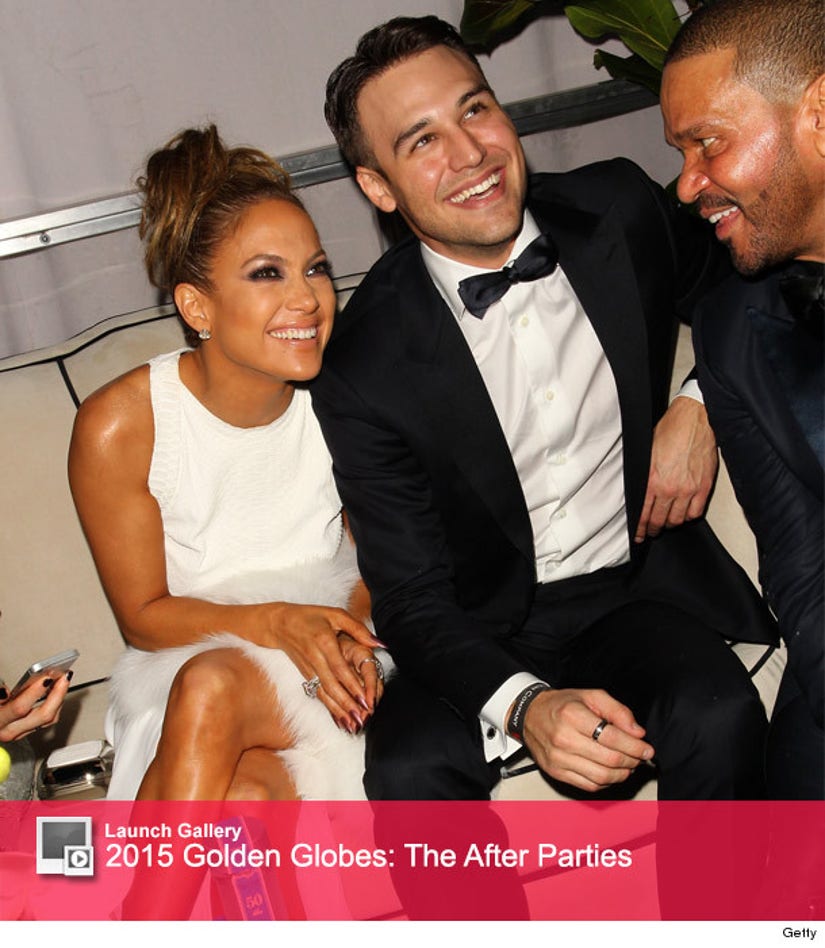 "So, there's nothing going on? Cause people of course assume that because you're with him," host Ellen DeGeneres presses.

"No, no, no. Always, always. No, but we arrived separately, but then later we went to the parties together," the sexy star declares. "We had some fun. And it was good."

"Does he have a girlfriend?" the comedienne asks. "I think he might. I'm not sure. I know he did. What? No, I'm not in his business like that." Jennifer says. 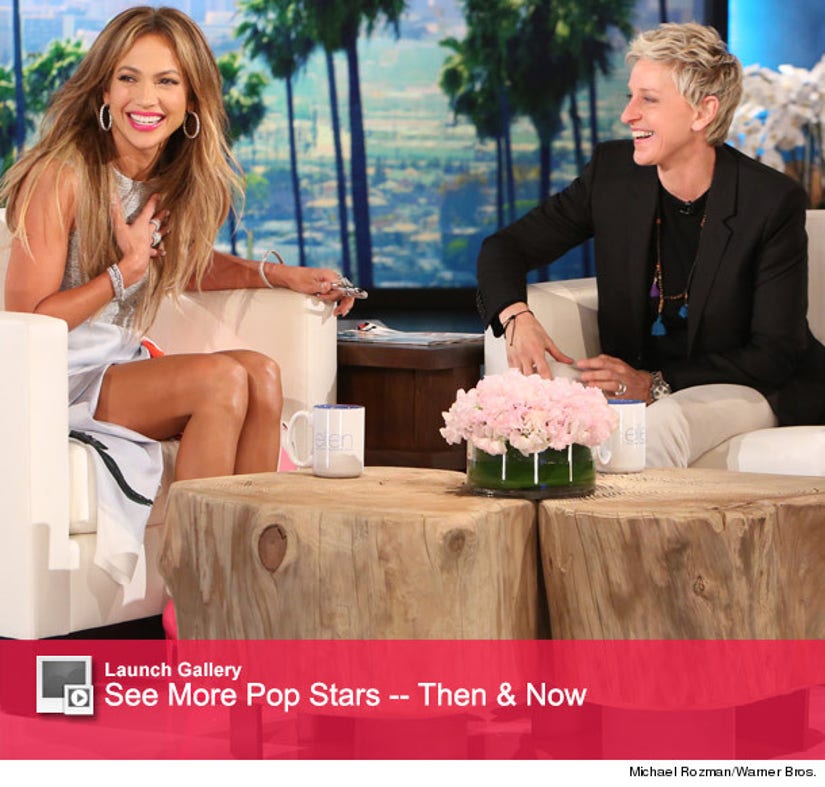 "I'm not after younger guys," Lopez -- who dated 27-year-old choreographer Casper Smart on and off for several years -- explains. "If younger guys like me then that's one thing."

The "Booty" singer then addresses the gender double standard, calling out men who are specifically attracted to younger women. "There's like guys who just go after younger women. They have no name," she says. “No label. And you can date one person. Label."

Check out the clip above to hear more about Jennifer's love life, and click here to find out what it was like for Ryan to shoot a sex scene with her.

Lopez also appeared on "The Tonight Show" with Jimmy Fallon on Monday, where she put her booty to good use in a game of Catchphrase. Check it out below:

Do you think J.Lo and Ryan would be a good match? Sound off below.