Emma Watson is a women on a mission!

The UN Goodwill Ambassador unveiled her new initiative called "HeForShe Impact 10X10X10" in a passionate speech at the World Economic Forum in Switzerland on Friday.

The "Harry Potter" actress has been very vocal on her quest to achieve gender equality, and this appearance marks the second time Emma has spoken about her stand on the issue.

The 24-year-old began by thanking those who have helped her since she launched the "HeForShe" initiative in September.

"Since He for She launched in New York last September, I think it would be fair to say that my colleagues and I have been stunned by the response," she said. "Everyone, from Desmond Tutu to Prince Harry to Hillary Clinton to Yoko Ono, have issued their support or contacted us since Sept. 20, Watson continued. "I couldn't have dreamed it, but it's happened. Thank you so much." 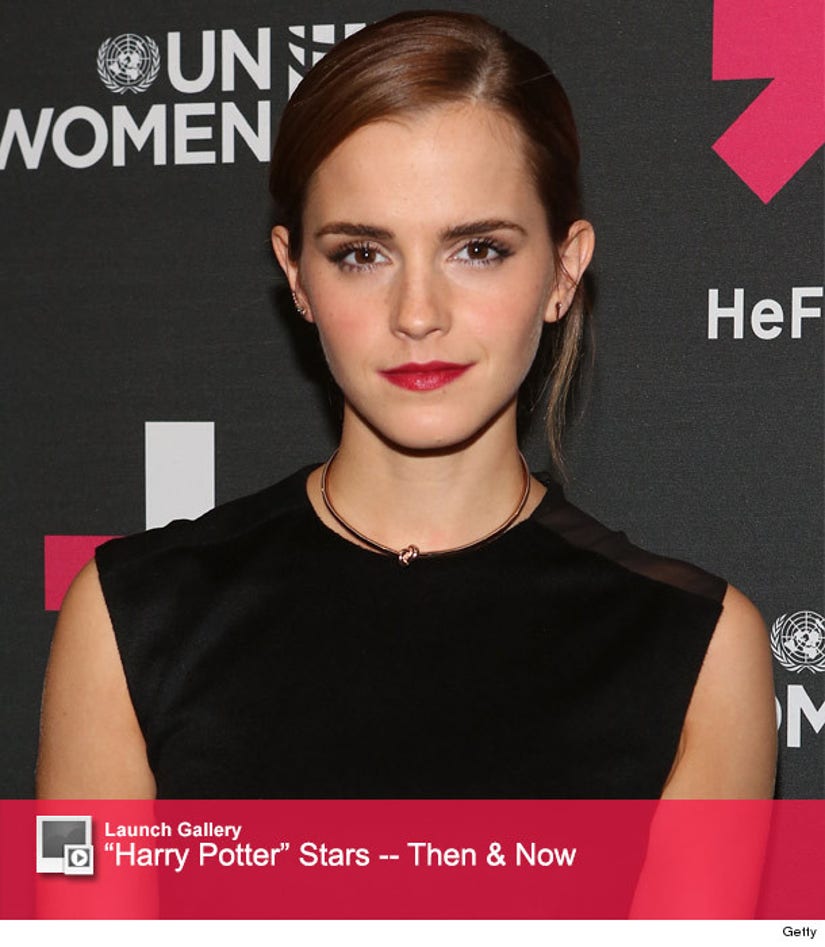 She then introduced the new initiative calling on businesses, organizations, and individuals to tell their stories and take action.

"Girls, who have been your mentors? Parents, did you make sure you treated your children equally?If so, how have you done it? she asked. "Husbands, have you been supporting your female partner privately so that she can fulfill her dreams, too? Writers, have you challenged the language and imagery used to portray women in the media?"

Watch the rest of Emma's speech above!

We love that Watson is taking a stand for something so important and we can't wait to hear what she'll say next!

What do you think of the actresses initiative? Sound off in the comments section below then click "Launch Gallery" to see more "Harry Potter" stars then and now!