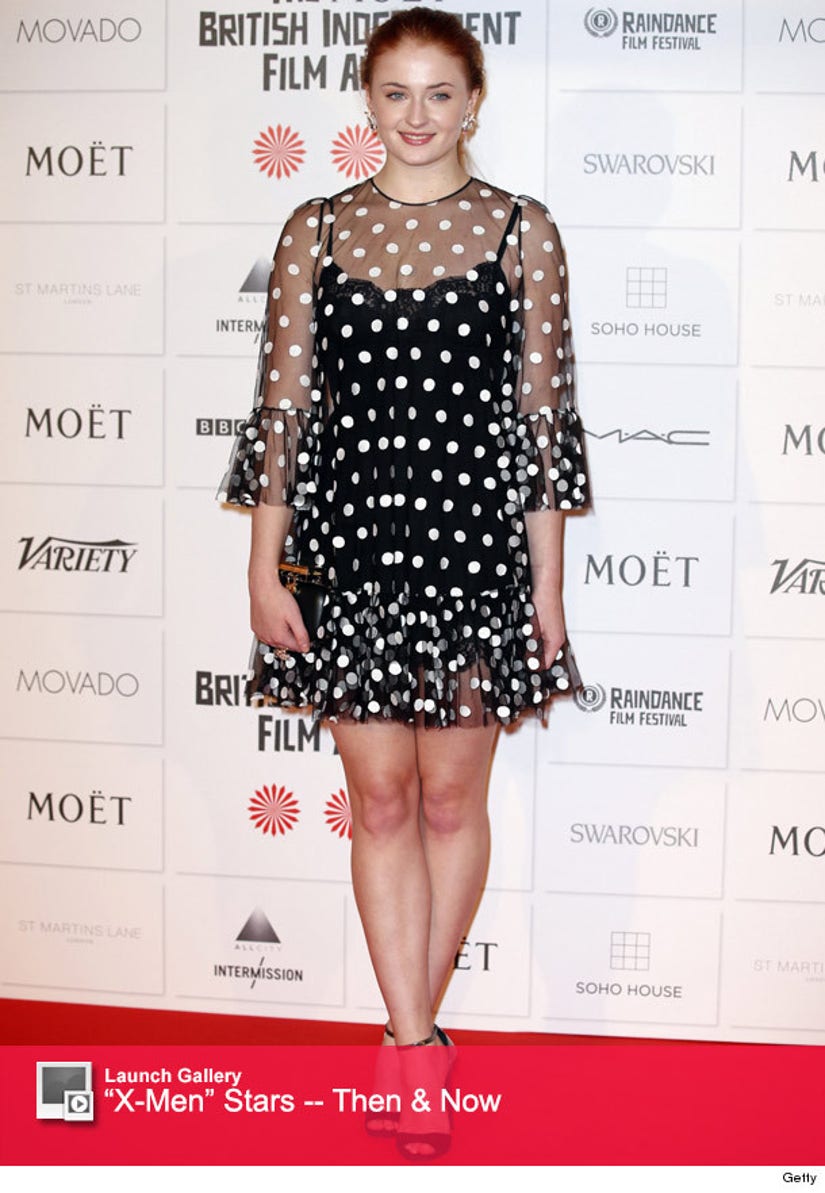 Sansa Stark just made her most powerful move yet.

"Game of Thrones" star Sophie Turner was just cast as a young Jean Grey in the upcoming film "X-Men: Apocalypse," taking over the role from Famke Janssen.

The flick, like "X-Men: First Class" and "X-Men: Days of Future Past," will take place before the events of Bryan Singer's 2000 film "X-Men," meaning younger stars were needed to fill some of the original trilogy stars' shoes.

Turner follows in the footsteps of actors like Jennifer Lawrence, Michael Fassbender and James McAvoy ... who played younger versions of Mystique, Magneto and Professor Xavier in the last two films.

But she's not the only superhero getting recast. 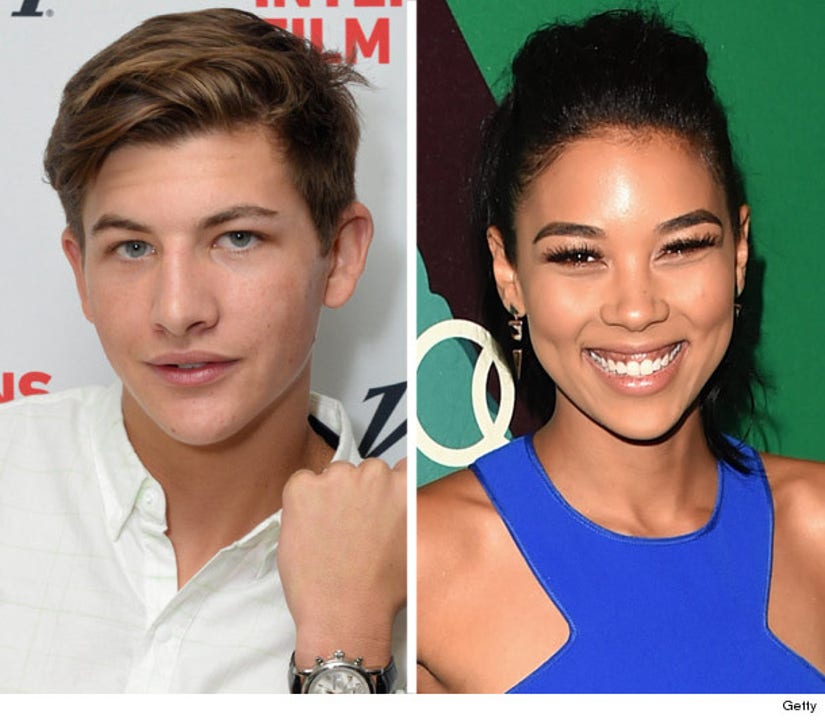 Both Storm and Cyclops -- who were originally played by Halle Berry and James Marsden -- will appear in the new film as well. Alexandra Shipp (who recently played Aaliyah in the Lifetime biopic) and Tye Sheridan ("The Tree of Life," "Mud") will suit up as the weather-controlling mutant and her ally with the dangerous gaze, respectively.

The film, which will also introduce Channing Tatum as Gambit, is set to hit theaters May 27, 2016.