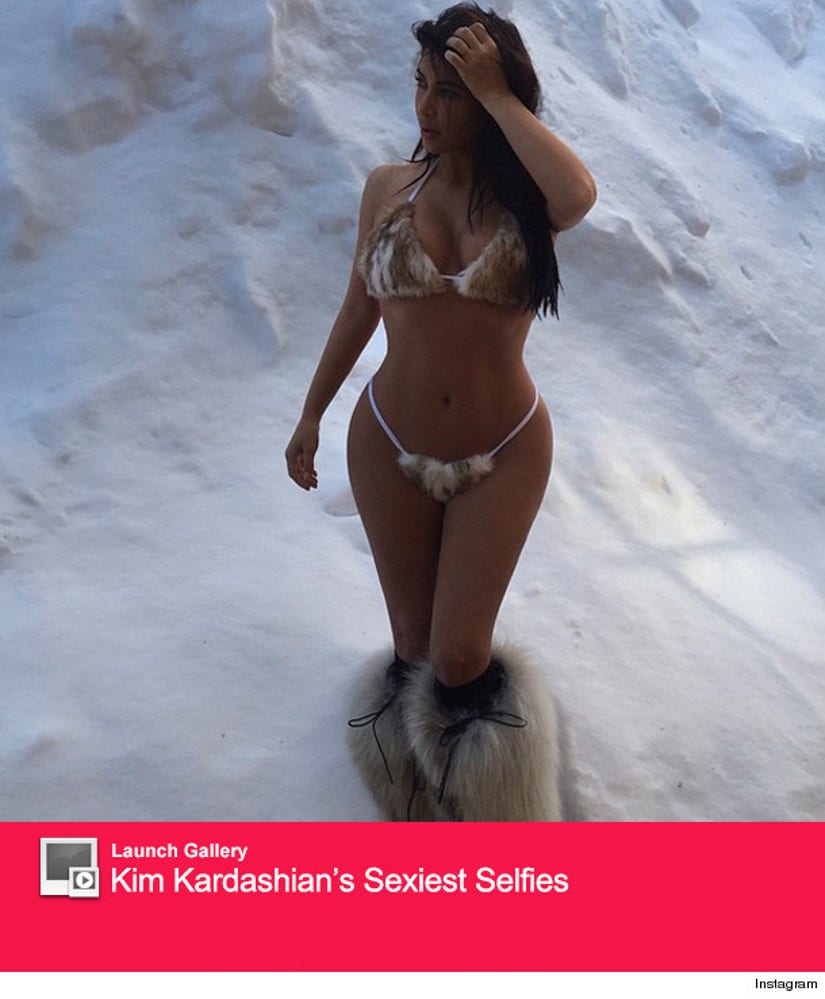 Kim Kardashian gave us some major "One Billion Years B.C." flashbacks this week when she posted an Instagram photo of her hot bod in a skimpy fur bikini.

But while some erroneously thought her hubby Kanye West designed the hairy two-piece, toofab has uncovered the real story behind the sexy swimsuit.

While in Park City, Utah last week, Kimye made a stop at Alaska Fur Gallery, where the owner of the store gifted her one of their famous "Furkinis." The creation usually retails for $70.

And Kim couldn't get in that thing faster, sharing pics with her 25 million followers shortly after receiving it.

We're told the two-piece was made from farm-raised rabbit fur, meaning the animals' pelts are used for clothing, while the meat and oil are sold for consumption.

FYI: The store also carries a male jockstrap version that goes for $25. $35 with a tail. 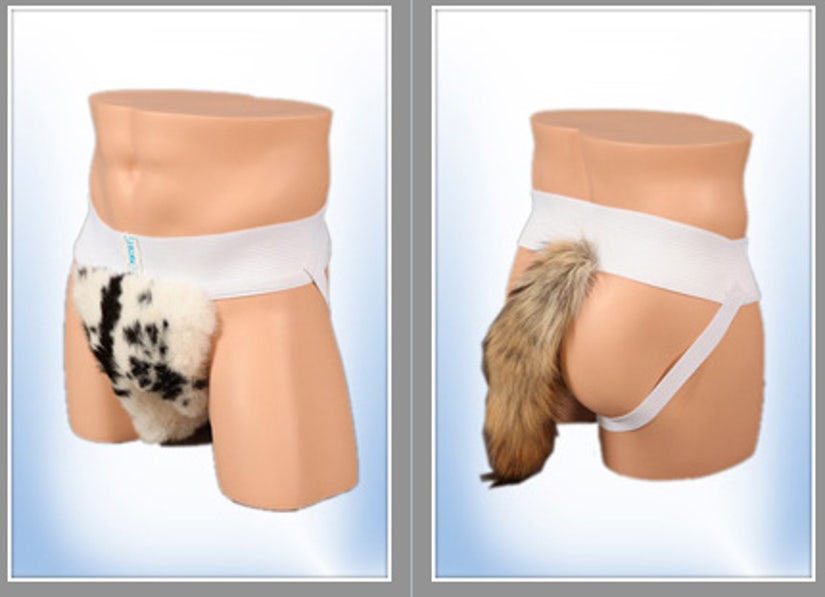 West was the one who took the photos below, as his curvaceous wife posed away. 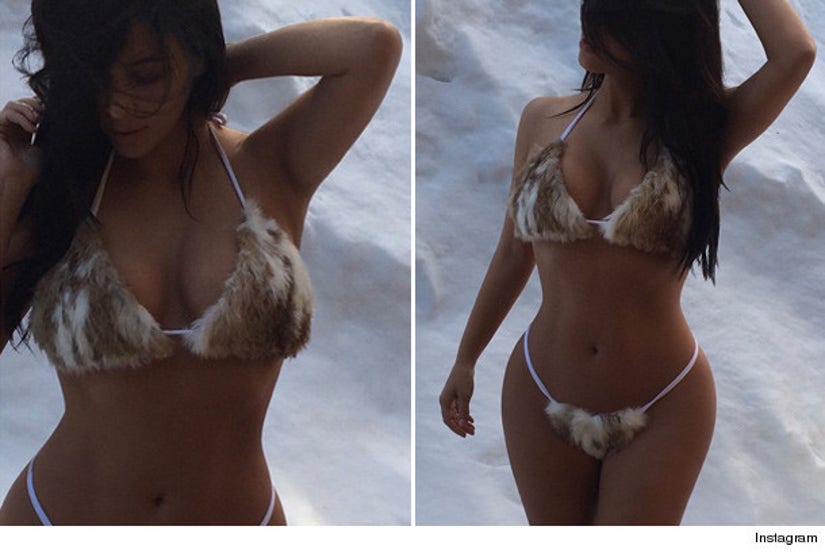 What do you think of the unique bikini? Sound off below!