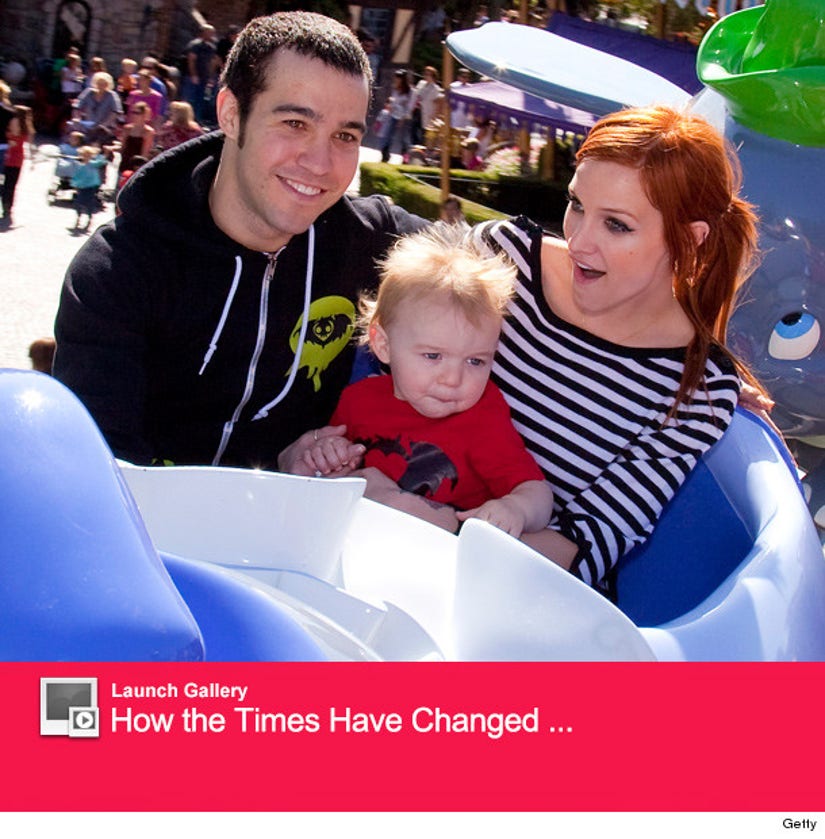 Pete Wentz is setting the record straight on his split from Ashlee Simpson.

The Fall Out Boy rocker opened up about the end of their marriage on Howard Stern's Sirius XM radio show on Tuesday.

"Did you think you would be married forever or did you know it was going south?" Stern asked. "I thought it was forever," he revealed. "My parents have been married, I think, 35 years. I don't really know. Forty years, this year, maybe? But no, I didn't. At the same time, we were both very young."

In 2010, Pete's band took a break, which ultimately took a toll on his relationship. "Here's what it really was: At 31, we'd had all these great years as a band, and then we took time off, and I basically became Mr. Mom," he said, referring to son Bronx, 6.

"I had the beard, the flannel shirt. I didn't know what my identity was. That factored in. When your identity is what you do, it's hard when you stop doing it," he continued.

So, was this the breaking point for the couple? "I think it was a combination of all these factors at once, including being too young," the father-of-two said. "I think there's an important thing where you know how to fight, because you can fight with somebody and it's not the end of everything."

"But if you don't know how to have those arguments, then they become nuclear," he continued. "And we were doing this all in the public eye, which as you know, it doesn't help, because you have people scrutinizing everything you do: 'He cut his hair—it's breakup hair!' It's like, 'What?! It's a haircut.'" 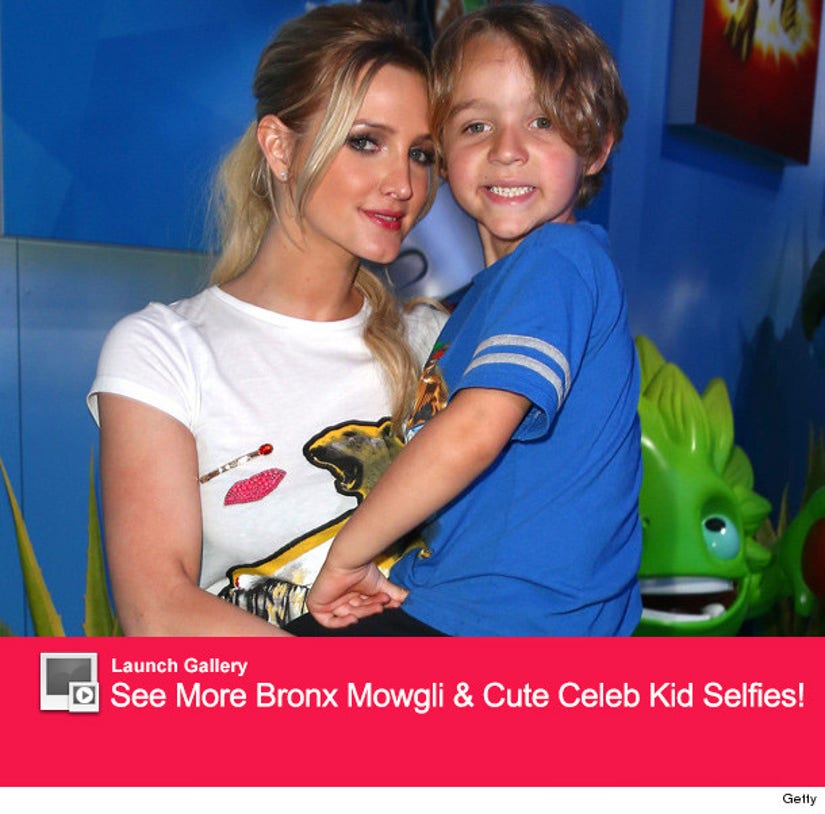 Even though Wentz and Simpson went their separate ways, they have a 50/50 custody agreement.

"It's different because of our lifestyle," Wentz explained. "If I'm gone, sometimes he'll come out on the road with us. He really likes coming on tour. Or, sometimes he stays there. We work it out. We've actually figured out how to parent that way in a really good, healthy way. And, we can be friends."

Check out the audio clip to find out if Pete regrets anything about how his marriage ended!

What do you think about his candid comments? Sound off below.