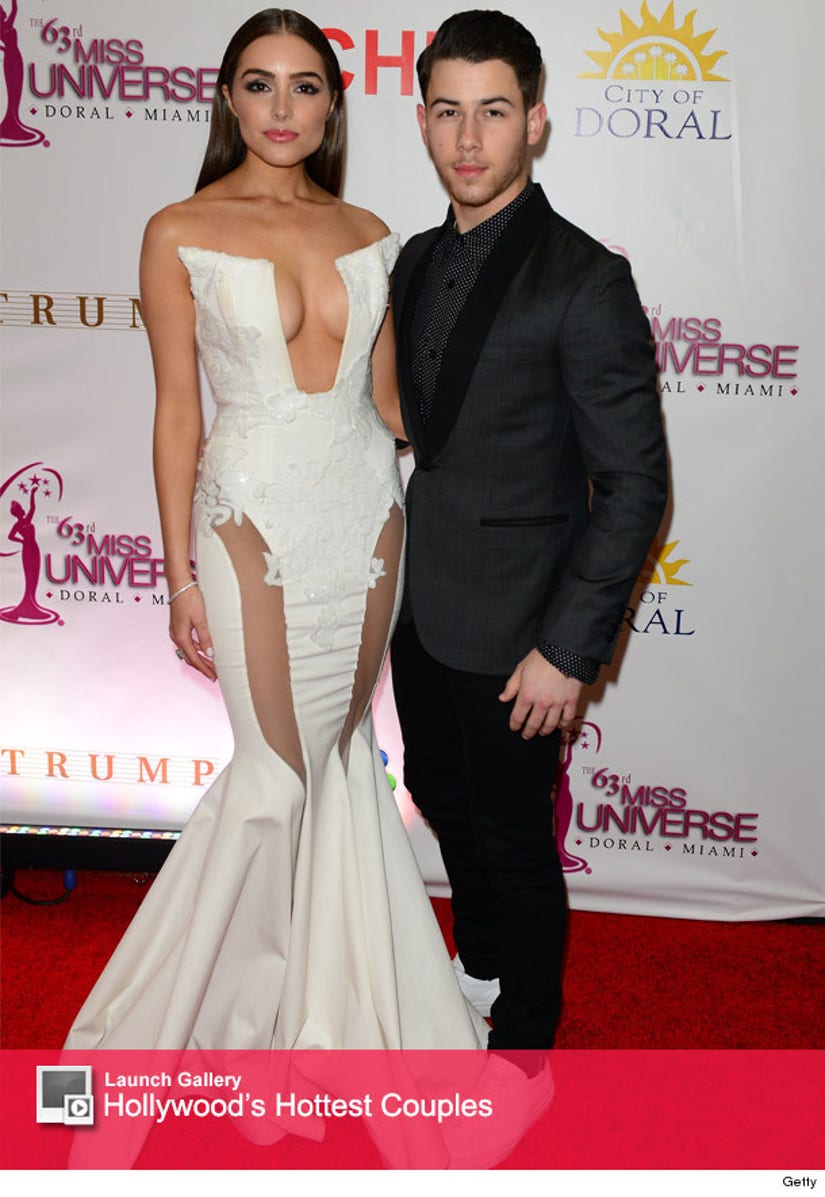 Olivia Culpo might not be Miss Universe anymore, but she definitely stole the show!

The former Miss USA had all eyes on her when she showed up to the 2015 Miss Universe Pageant on Sunday at the Trump National Doral Hotel in Florida, wearing a super sexy and jaw-dropping gown.

Nick Jonas' other half walked the carpet with her musician boyfriend in the Michael Costello creation ... a dress that showed plenty of cleavage and had sheer side panels in the pelvic region.

The youngest Jonas brother performed his hit song "Jealous" at the event, a tune inspired by his 22-year-old girlfriend. The singer recently admitted to feeling envious over some unwanted male attention his beauty received which led him to pen the song. In that dress, we can see why!

A new Miss Universe was crowned at the event: Miss Columbia Paulina Vega. 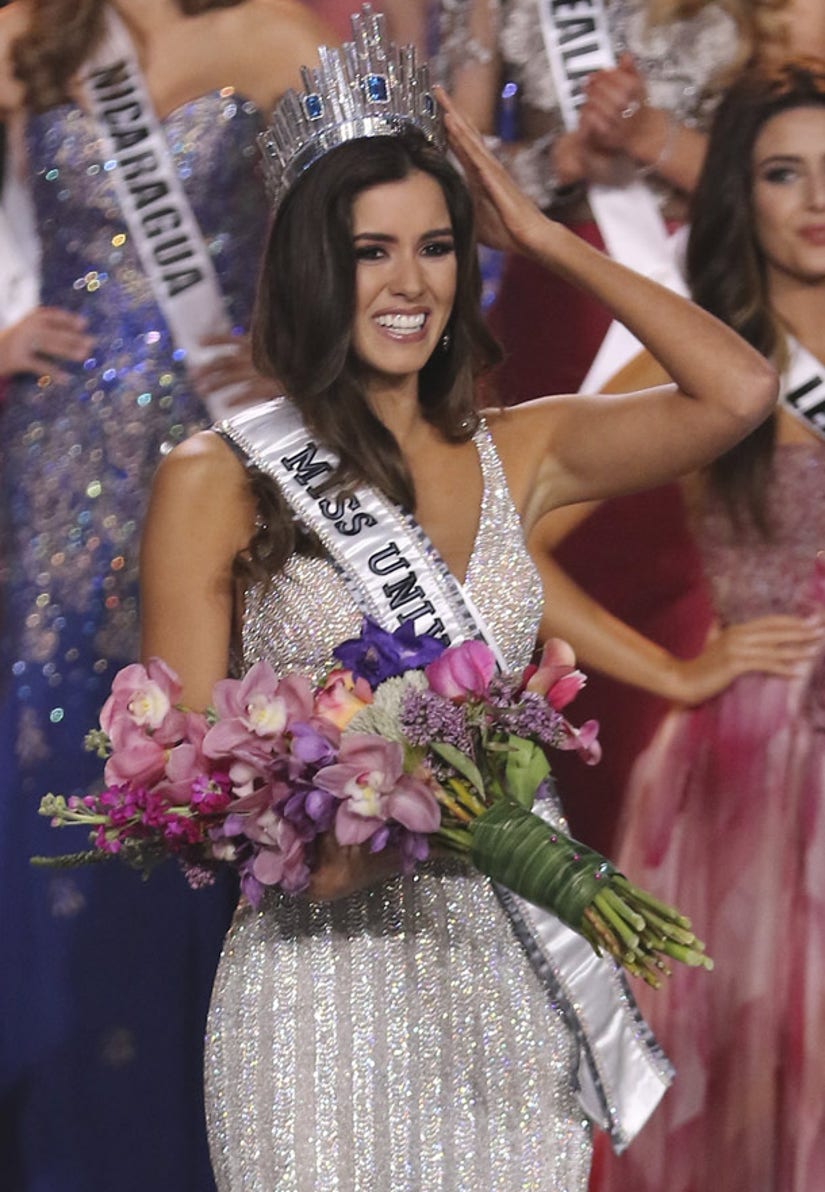 The South American beauty took home the coveted title after beating out more than 80 other competitors!

What do you think of Olivia's risque look? Tell toofab in the comments section below then click "Launch Gallery" to see more hot celebrity couples!