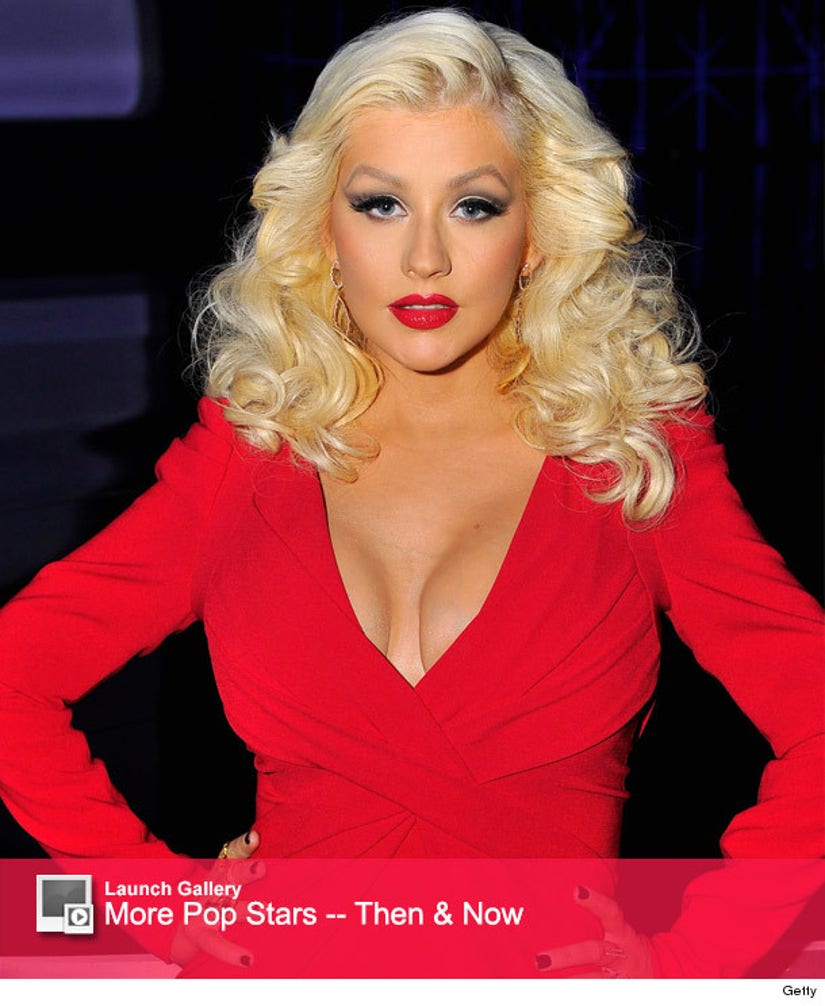 Christina Aguilera is taking on the Big Apple!

The "Your Body﻿" singer is set to open the NBA All-Star 2015 game at Madison Square Garden with the world-famous Rockettes!

According to a press release, the "Voice" coach will open the game on February 15th with a very "New York-inspired performance."

This will also be the first high profile appearance the pop diva has made since giving birth to daughter, Summer Rain, last August.

Xtina took to Twitter on Tuesday to voice her excitement over her new gig.

Ariana Grande is also tapped to sing during the half-time. Think we'll get a divalicious duet?

How excited are you to see Christina and Ariana perform? Sound off in the comments section below then click "Launch Gallery" for more pop stars then and now!