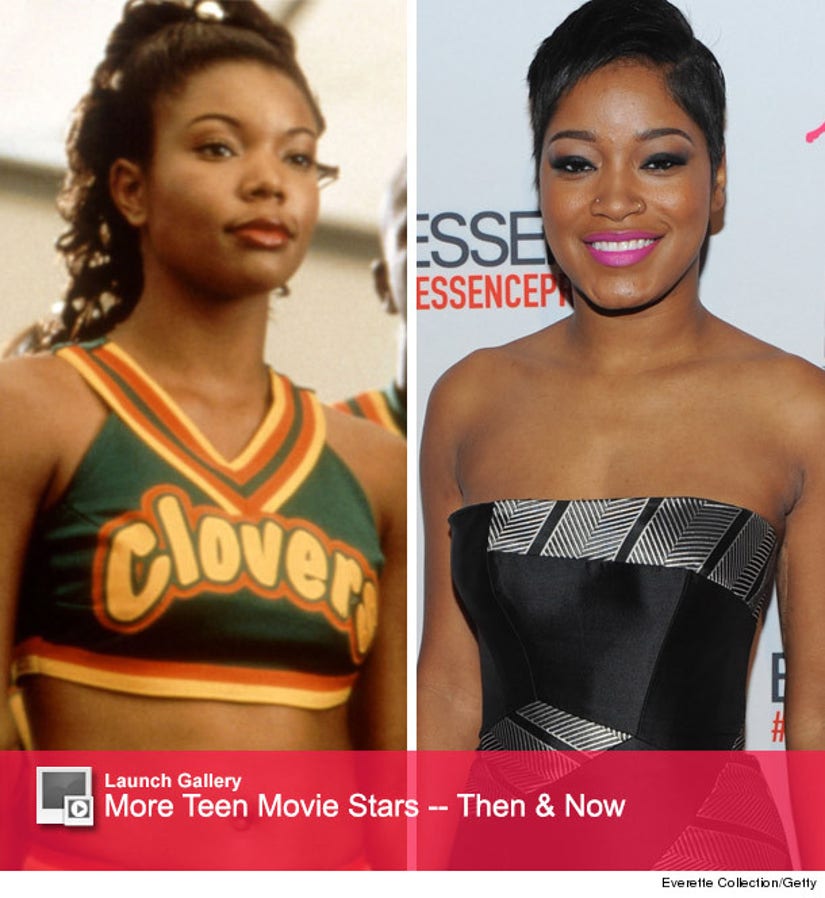 Brr it's cold in here, there must be some Clovers in the atmosphere!

It's been almost 15 years since cult-hit "Bring It On" was released, but that doesn't mean we've forgotten about the classic 2000's teen-comedy.

And apparently neither has infamous Clovers cheerleader, Gabrielle Union.

In a recent interview with Yahoo Style, the "Being Mary Jane" star dished on who she thought could fill the shoes of the original cast members.

The movie follows a champion high school cheerleading squad that discovers their former captain stole all their winning routines from an inner-city school.

The 42-year-old actress was on point when she recast the movie with several of today's hottest young stars. 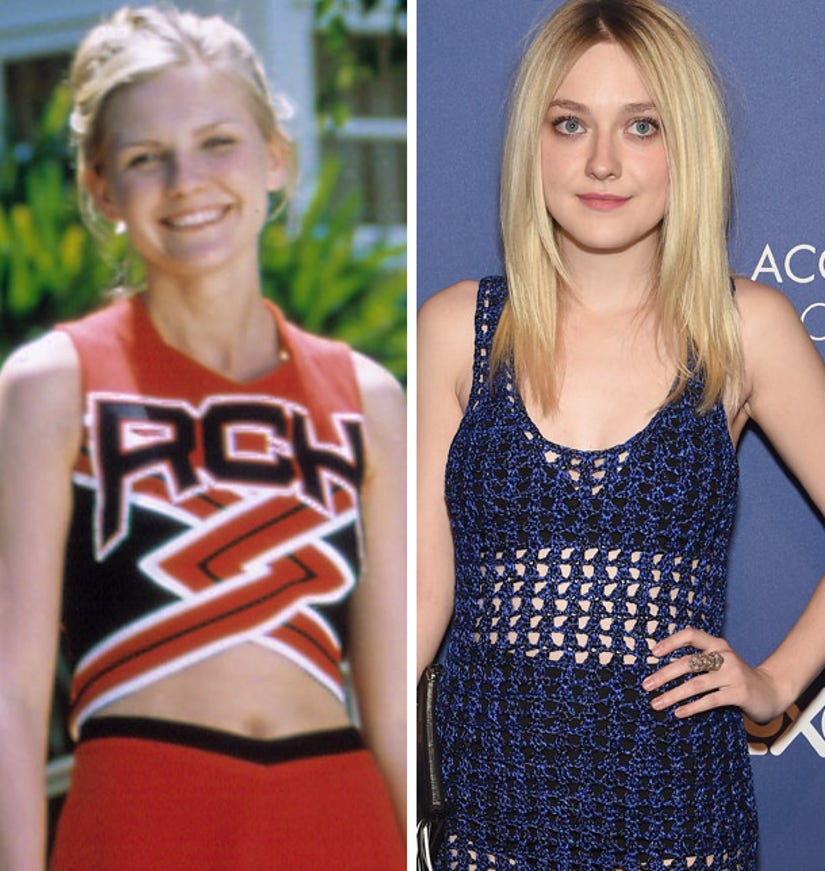 Next, she chose Dakota Fanning as head Toros chearleader Torrance, played by Kirsten Dunst in the movie. 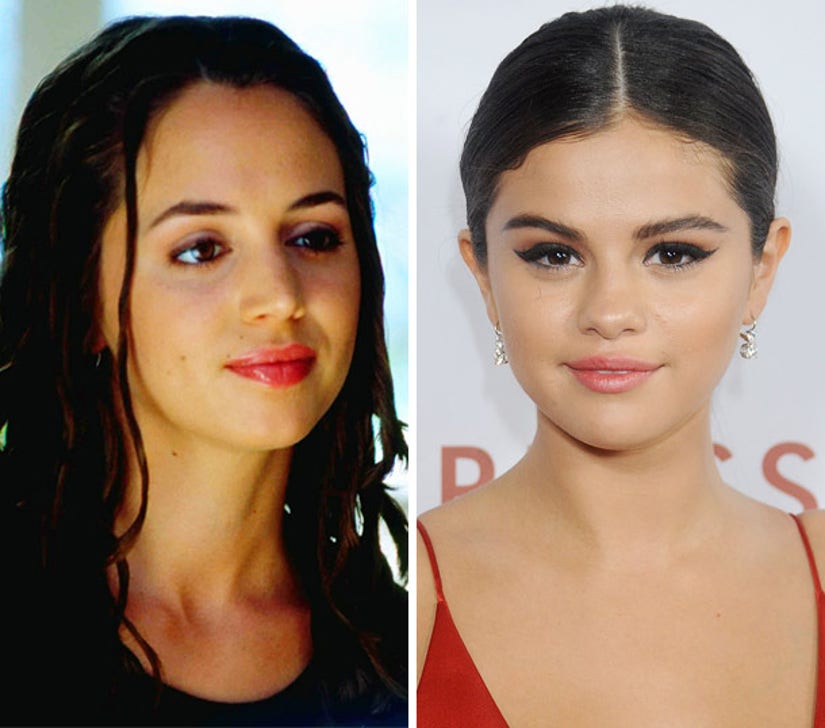 Last, and probably the most surprising recasting was Selena Gomez as bad-girl Missy, played by Eliza Dushku.

We doubt the film would need new characters though since Union looks pretty much the same as she did back in 2000. But, we're really loving her picks!

What do you think of Gabrielle's updated "Bring It On" cast? Tell toofab in the comments section below then click "Launch Gallery" to see more teen film stars, then and now.