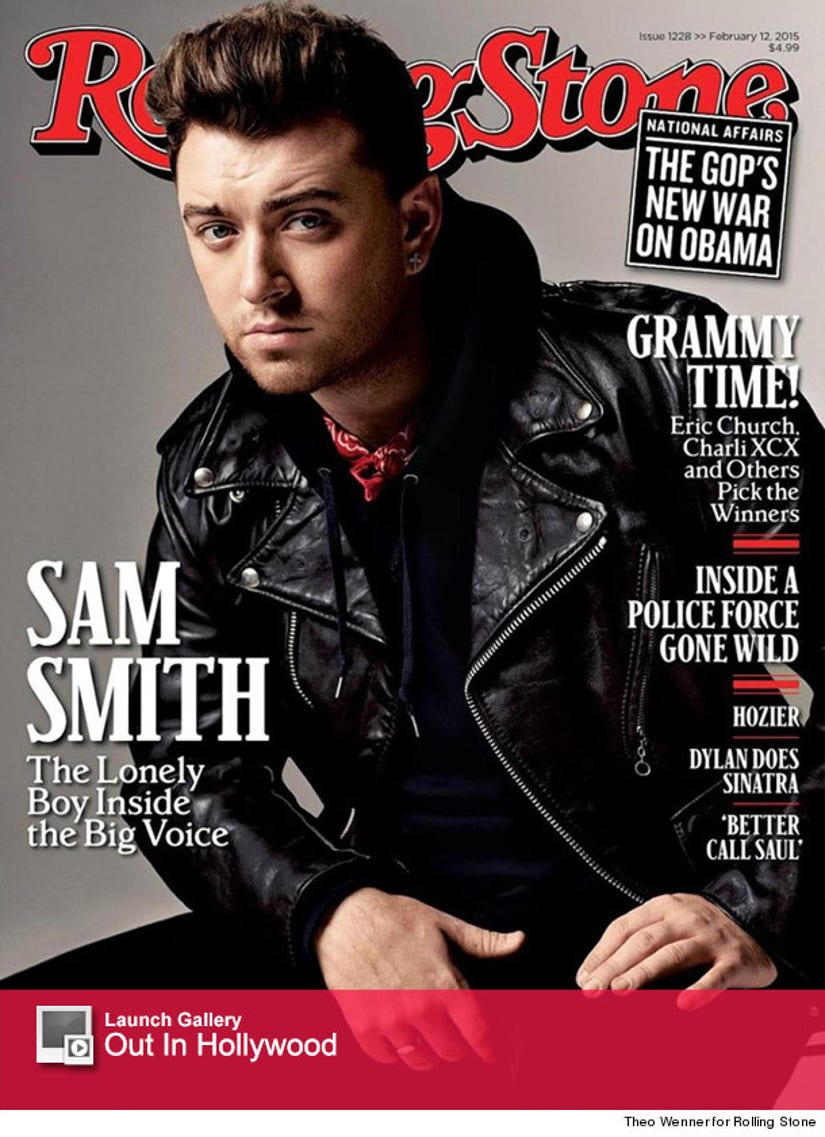 Sam Smith is known for being open and honest when it come to his lyrics.

In the new issue of Rolling Stone magazine, the singer gets candid about the upcoming Grammy Awards, his first heartbreak and why he can't stand getting compared to a certain British pop star.

With the star-studded award show a little over a week away, the "Stay With Me" crooner is in preparation mode leading up to music's big night.

"I just want to lose weight for the Grammys, if I'm honest," says Smith, who is currently on a cayenne-pepper juice diet. "I'm just very body-conscious. Sometimes I'm really proud that I don't look like other pop stars. But there's also moments where I'm like, 'Ugh, I wish I had abs like Bieber.'"

The 22 year-old crooner is nominated for Album of the Year against his "idol" Beyonce, and he wouldn't mind seeing the award go to her over him. 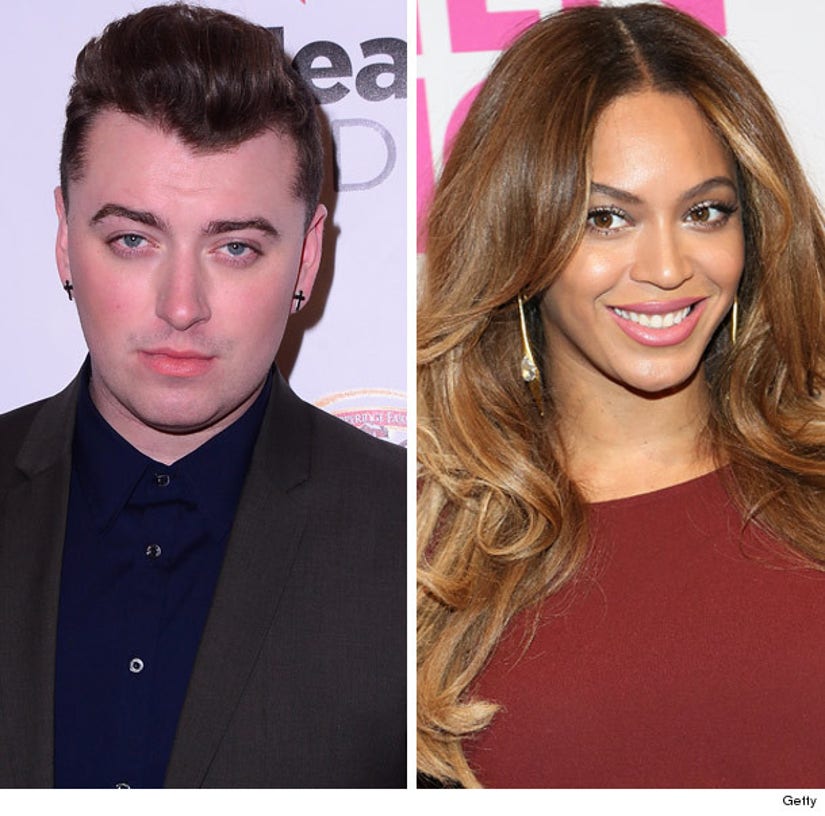 It might be a tough category, but Sam is very talented and deserving in his own right. He frequently uses past heartbreaks and relationships when writing his hit songs.

His first experience with love still makes him emotional. In his early teens, the Brit penned a "really intense" love letter to a popular older classmate. The student turned out to be straight and wrote back to Sam saying he saw them only as friends.

"It makes me emotional, actually," Smith reveals. "He looked out for me for the rest of school. He just made sure that if anyone took the piss out of me, he would stick up for me. He could have made it hell for me, you know?"

But, one thing that is "hell" for Sam is being compared to soulful British singer, Adele. Although he is a fan of the "Someone Like You" songstress, he stresses that they are not alike.

"We're very different, and I feel like the constant comparisons might piss her off," he declares. "It just annoys me that people can't digest two pop stars singing really personal songs who don't look like normal pop stars."

What do you think of his candid comments? Sound off in the comments section below, then click "Launch Gallery" above to see more stars who are out in Hollywood.