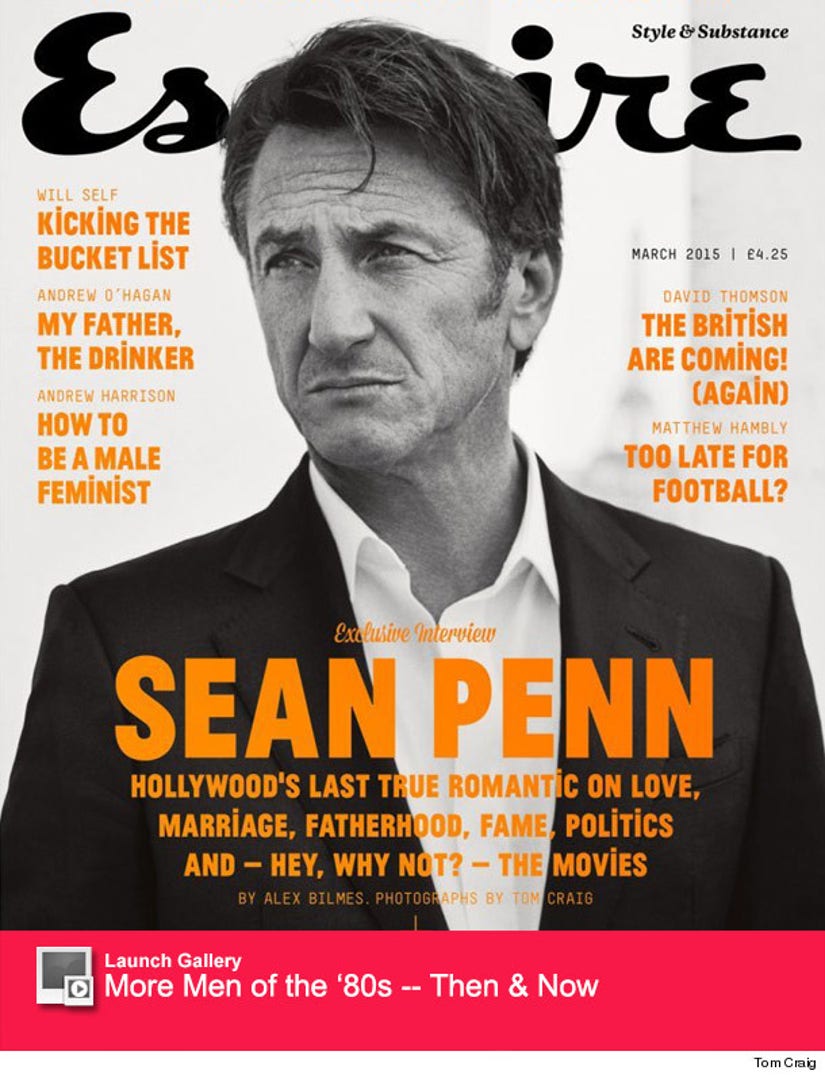 Sean Penn's still an optimist when it comes to love!

The actor covers the latest issue of Esquire UK magazine, where he opens up about his love Charlize Theron, his views of marriage and his relationship with his famous ex-wives Madonna and Robin Wright.

The "Gangster squad" star says that he's surprised to find himself in love again, but sounds very happy to have found a partner.

"Yeah, I'm surprised to be in love. Lot of reasons. I'm self-proclaimed bad at mathematics but I can do two plus two: 53 years old plus finally beginning to figure out why you haven't been happy in a single relationship? It could seem too late. But to run into somebody now who you care about is a much more passionate, deeper, truer and – God! – a much happier feeling. It's a lot more romantic and a lot more fulfilling to be in a relationship and to think you're a good person within it," Penn confesses. 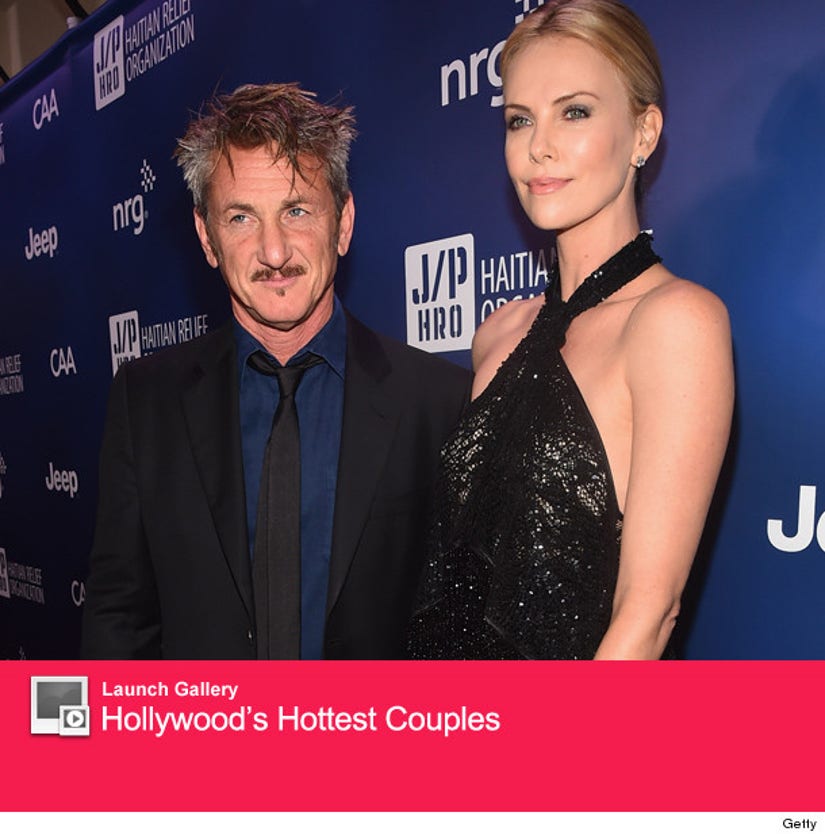 Sean and Charlize started dating last January, and there's even been recent reports that the actors are already getting ready to plan their wedding.

"Yes, I'd get married again," Penn explains. "You say I've been married twice before but I've been married under circumstances where I was less informed than I am today, so I wouldn't even consider it a third marriage, I'd consider it a first marriage on its own terms if I got married again. I mean, I like the tradition. A friend of mine wrote a line, 'Without tradition, new things die.' And I don't want new things to die."

And speaking of the "I Am Sam" star's famous exes, he still tries to maintain some sort of a relationship with them.

"I'm very friendly with my first ex-wife," he says, referring to the pop star. "I would say that I'm on extremely good terms with the children I share with my second ex-wife," he confesses, when asked Robin.

What do you think about the "Mystic River" star's candid comments? Tell toofab below and click "Launch Gallery" above to see more men of the '80s and '90s!