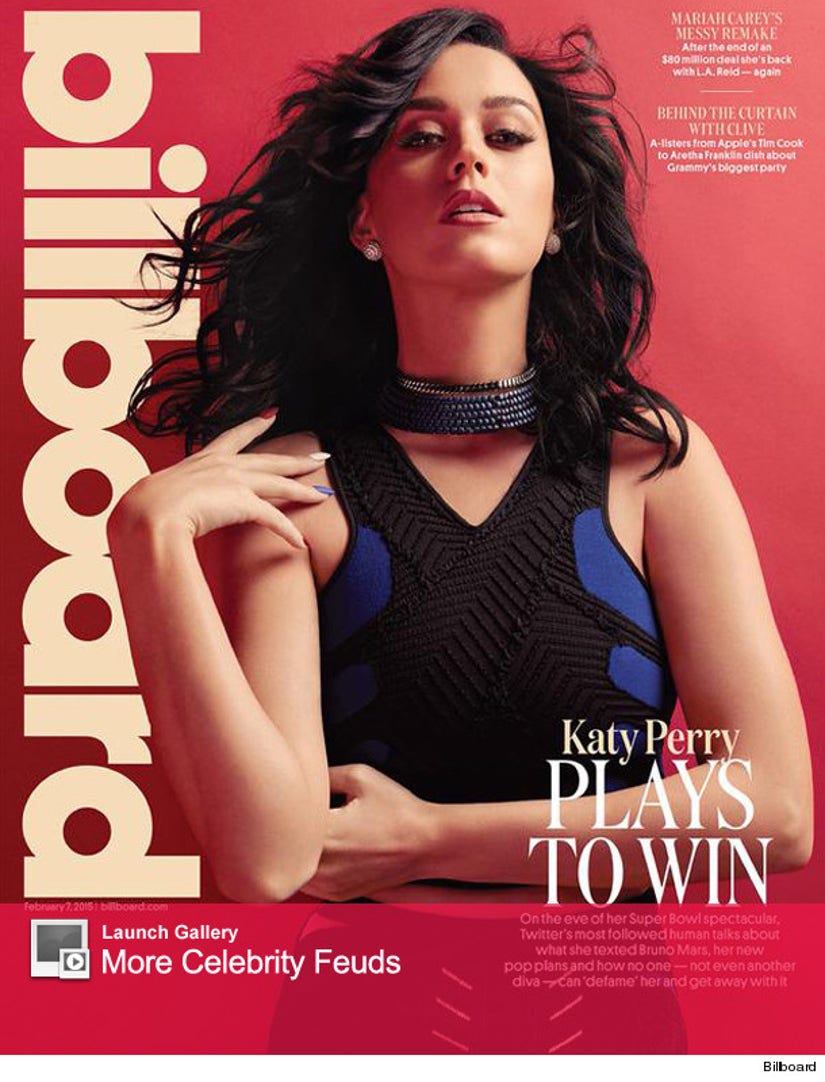 Katy Perry is setting the record straight about that pop star feud.

Fans have speculated that Taylor Swift's track, "Bad Blood," is about the "Roar" singer. And Taylor added fuel to those rumors when she described her "straight-up enemy" in an interview last year.

"She did something so horrible. I was like, 'Oh, we're just straight-up enemies.' And it wasn't even about a guy! It had to do with business," Swift told Rolling Stone.

"She basically tried to sabotage an entire arena tour. She tried to hire a bunch of people out from under me. And I'm surprisingly non-confrontational – you would not believe how much I hate conflict," she added. "So now I have to avoid her. It's awkward, and I don't like it." 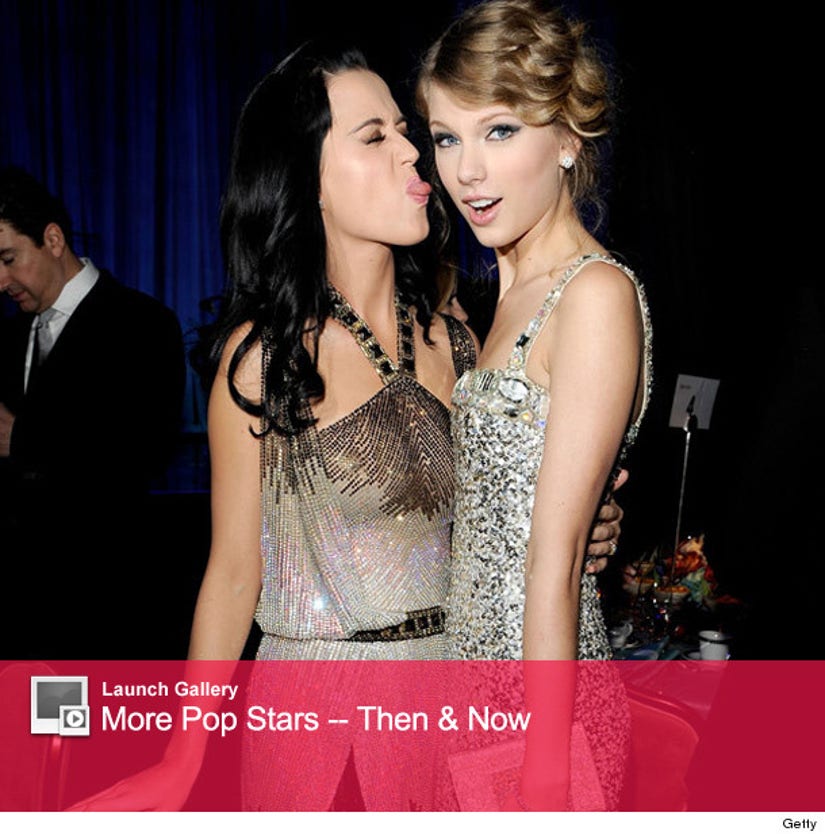 Perry has remained mostly silent on the subject, although she recently tweeted a "Mean Girls" reference that many took as a Taylor dig: "Watch out for the Regina George in sheep's clothing."

In her new Billboard cover story, Katy doesn't throw shade back at T. Swift, but she does have a strong message for her haters.

"If somebody is trying to defame my character, you're going to hear about it," she told the mag.

Think she's trying to send a message to Taylor? Tell toofab in the comment section below, and check out Katy Perry's full Billboard cover story here.