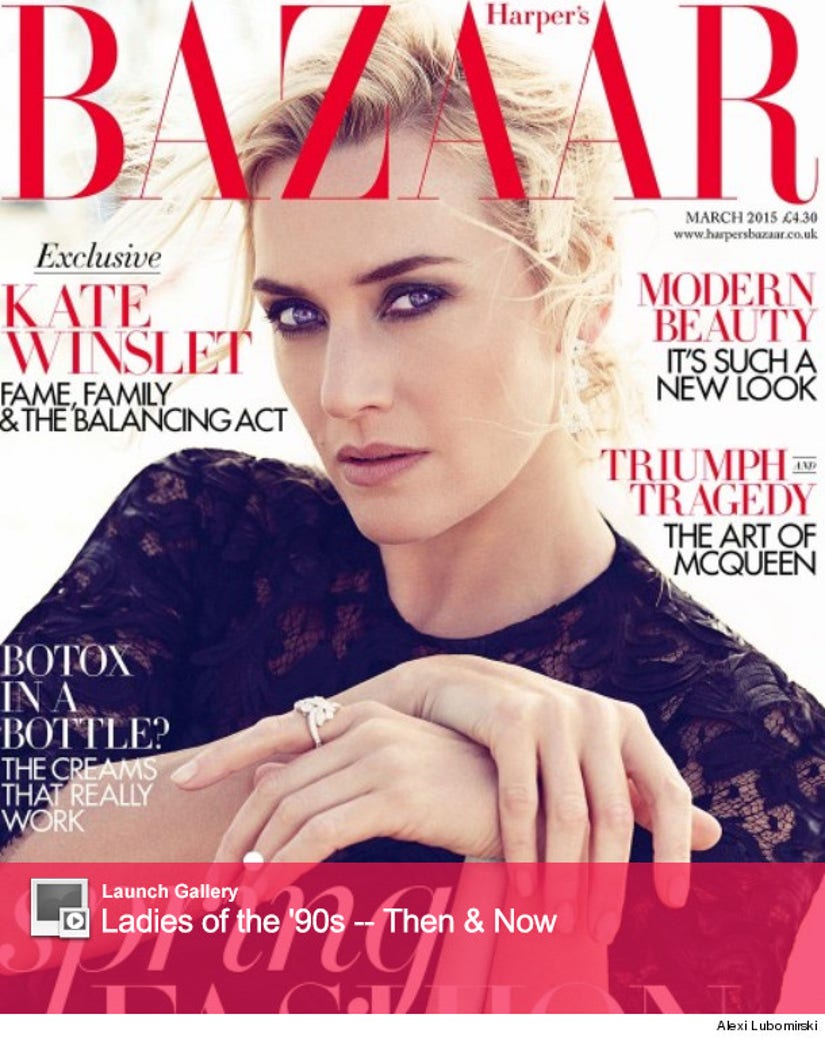 Kate Winslet's happy with her life!

The gorgeous actress covers the March issue of Harper's Bazaar, where she opens up about her children and her two divorces.

While none of her children share the same father, Winslet says it's important that her kids understand life's many adversities. 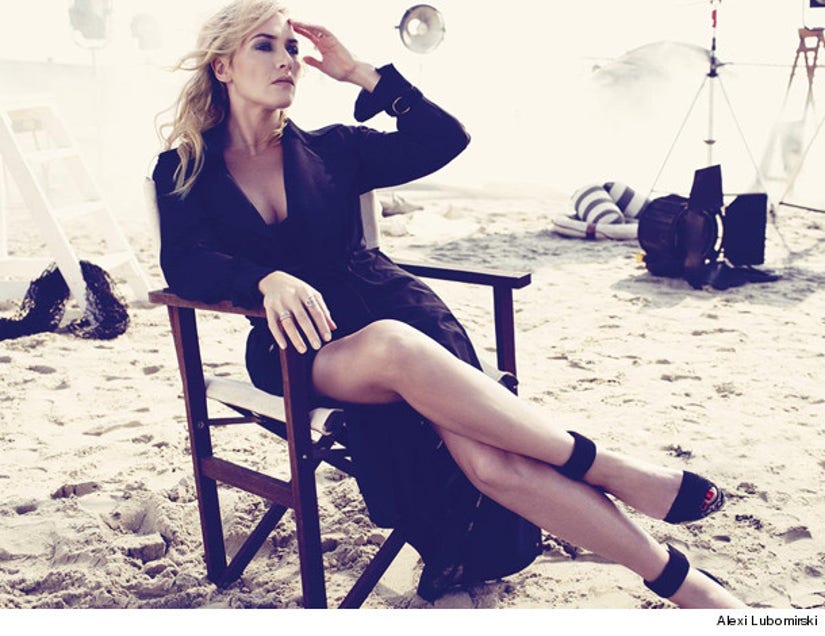 "I think it's very important to teach your children to struggle on some level," she tells the mag (via Daily Mail).

Despite the 39-year-old's complicated past, Kate says she wouldn't do anything differently.

"I would honestly say I wouldn't change a thing. Even all the bad bits. It doesn't matter how [bad] times have been, they all matter, because those things shape who you are. And if you don't like who you are, well, then you're f--ked really, aren't you?," she confesses.

We're loving the "Titanic" star's candor -- what do you think about the blonde beauty's comments? Sound off below and click "Launch Gallery" above to see more ladies of the '90s!