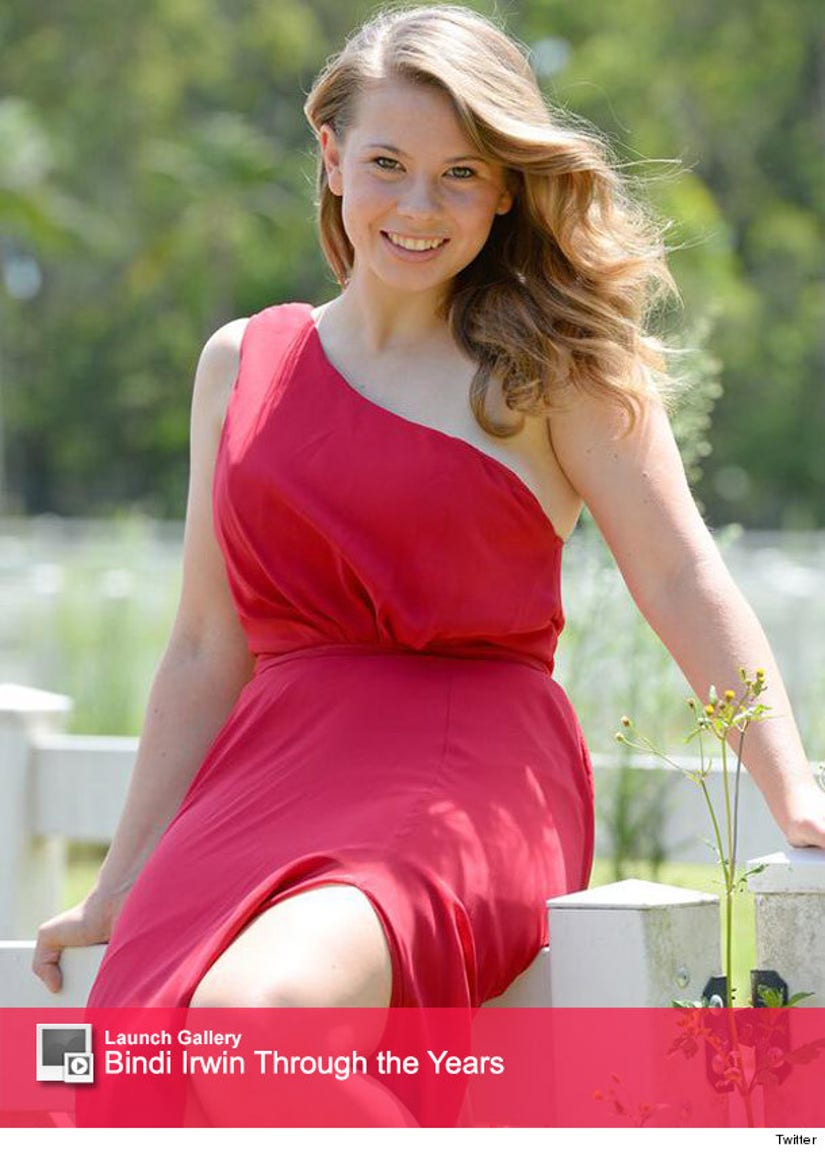 Bindi Irwin is growing up right before our very eyes!

After debuting a dark 'do last month, the now 16-year-old daughter of the late Steve Irwin sports lighter locks in a just-released photo-shoot.

The teen's mother, Terri Irwin, posted the picture of her on Twitter on Tuesday, writing, "Beautiful @BindiIrwin looks ready for Valentine's Day!"

In the photo, Bindi is sporting a stunning red asymmetrical dress as she sits on top of a white fence. She has her long locks swept over to the side in perfectly tousled waves. 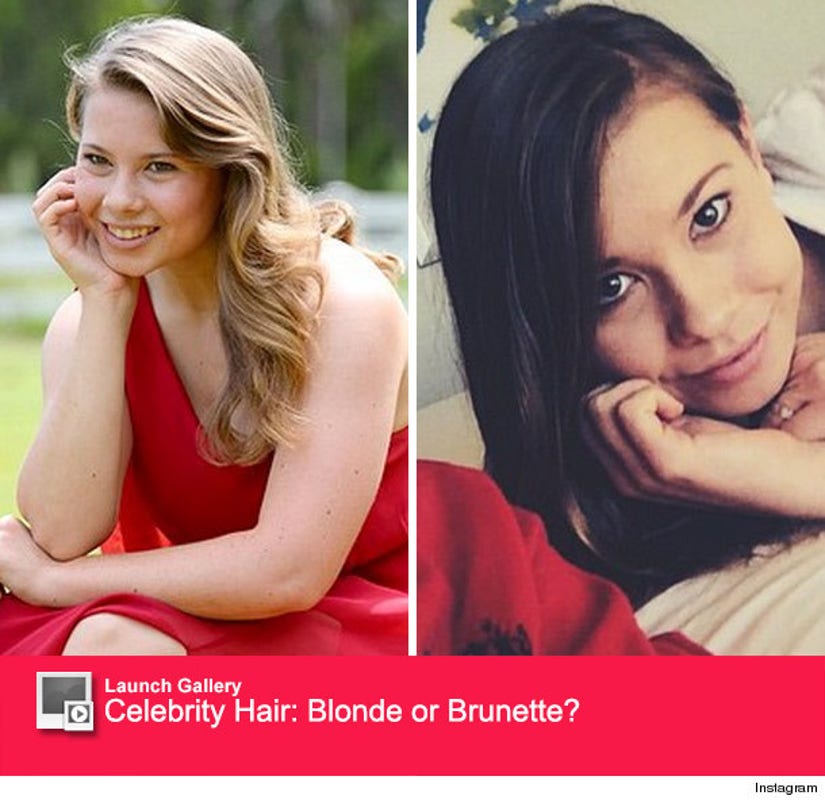 The newly-blonde beauty has taken on her father's passion for wildlife and conservation by spending her time helping zoo animals.

Bindi lost her father in 2006, after Irwin was stabbed by a stingray while shooting a series called the "Ocean's Deadliest."

It's crazy how much Bindi has grown up -- click "Launch Gallery" at the top to see more photos of Irwin and her family through the years!