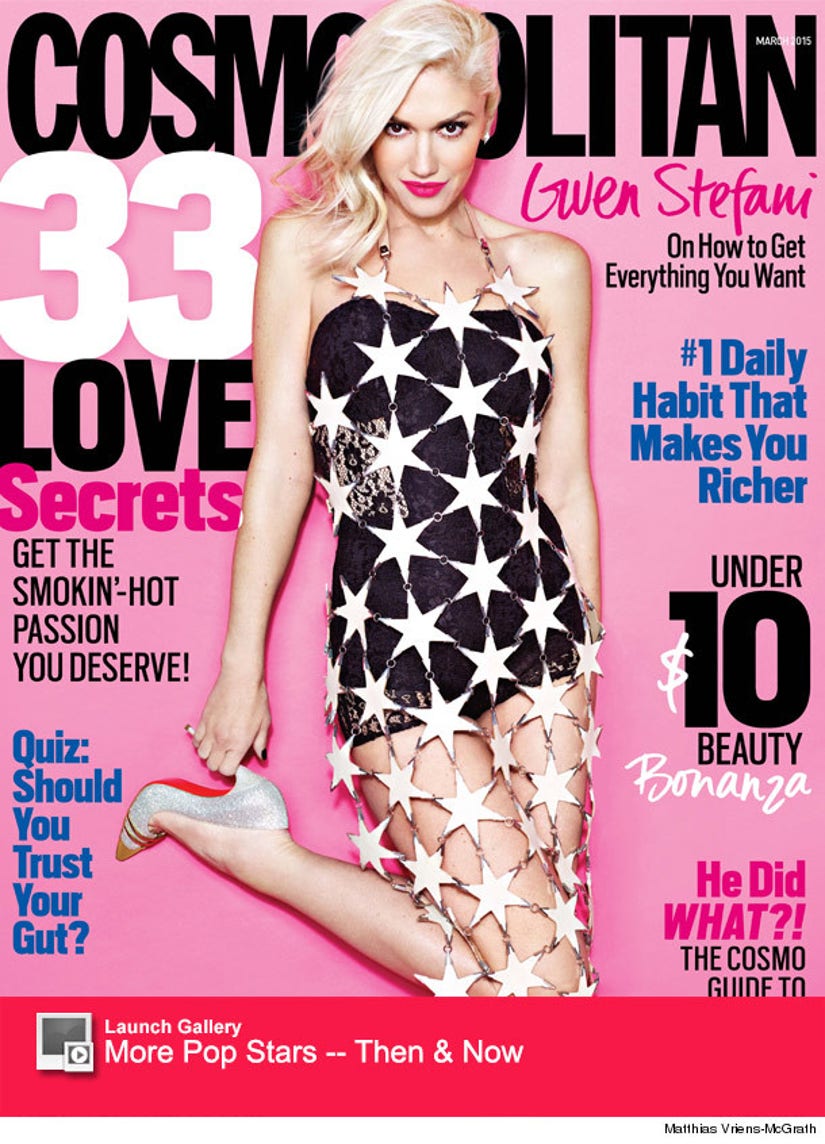 Gwen Stefani still has the hots for her hubby Gavin Rossdale.

The No Doubt frontwoman covers the March issue of Cosmopolitan, where she opens up about married life with the Bush singer and her successful music career.

Gwen and Gavin tied the knot in 2002 and the cute couple has three adorable boys together. While the singers still seem closer than ever, Stefani admits that her marriage takes work.

"We go through so much together—it's a miracle that we could stay together this long," she confesses.

"[Gavin's] on a short tour right now, and he wrote me the sweetest note this morning. It's good to have those days when we both do our own things. I think that's what keeps relationships going, when both people can be themselves and have their own individuality. That's especially important for women—it's hard to find time for yourself," she continues.

While the the 44-year-old beauty and the "Glycerine" singer have been married for 12 years, Gwen admits that she still thinks her hubby's super sexy! 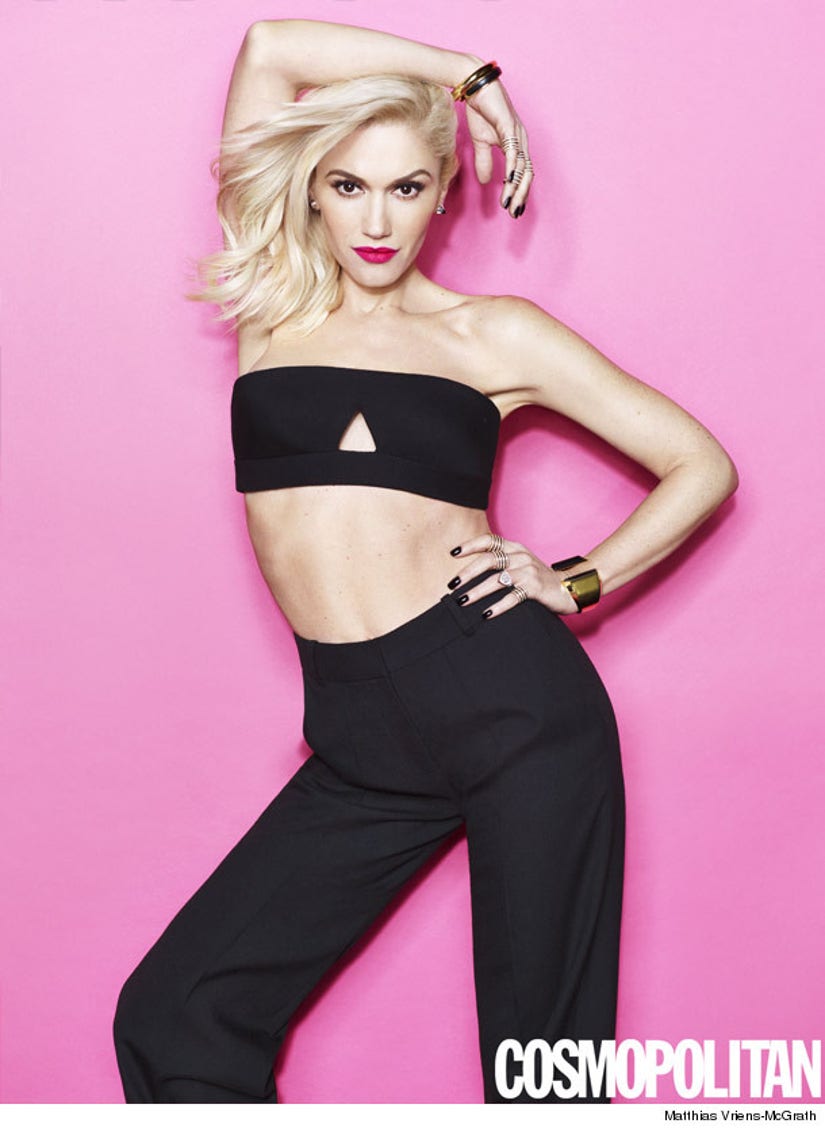 "I never really saw myself landing a guy that hot. I don't know if I was a nerd in high school, but I definitely wasn't the super-cute cheerleader so I never saw myself getting somebody like that. But I do think he's quite handsome," she admits. "It's not the most important thing about him, but it is nice…and he makes really cute babies!"

The "Don't Speak" singer has also had one amazing career. After stealing the spotlight as the lead vocalist in No Doubt, Gwen went on to land a successful solo career in 2004. She also appeared on "The Voice" last season as a coach.

So what does the pop star think about all of her success? "It still shocks me that people care about me. I trip out about it all the time," she explains.

"It's mind-blowing! For me, I've never gotten to a point where I felt, 'Okay, I've made it, I'm number one!' It's an amazing feeling to hit number one, but it's not that different a feeling from not being number one. It's really about the journey—that's where the joy comes. It's not about the end result, because there isn't really ever an end."

We can't wait to see what the blonde beauty does next -- what do you think about Gwen's candid comments? Tell toofab below and click "Launch Gallery" above to see more pop stars then and now!