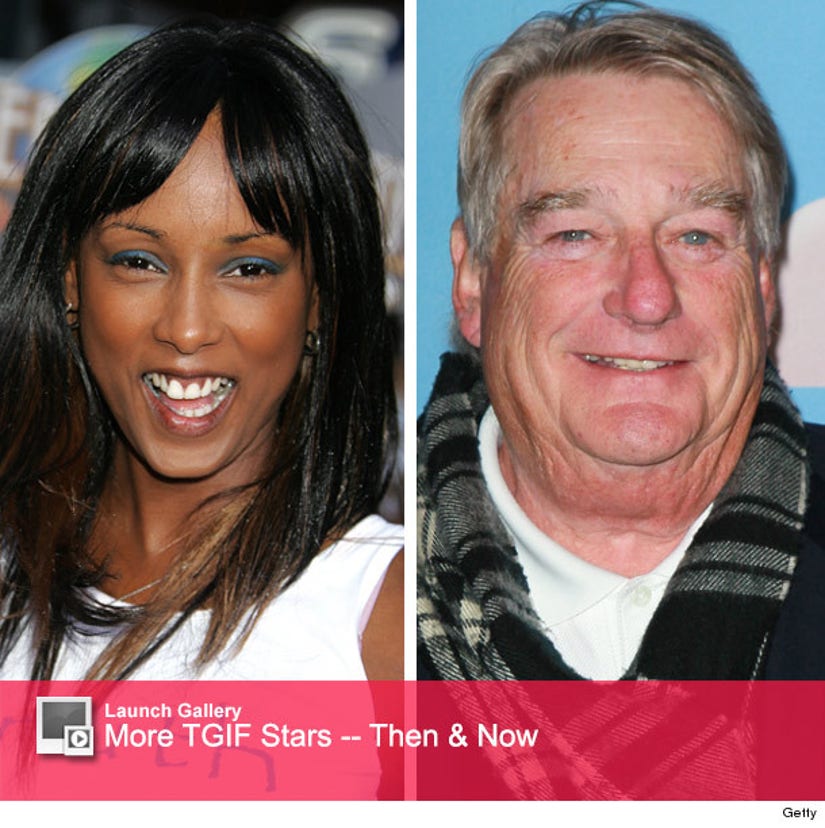 After Rider Strong, Betsy Randle, William Russ and William Daniels reunited with their "Boy Meets World" costars on "Girl Meets World," even more stars are coming back into the fold.

Trina McGee and Blake Clark, who played Shawn's girlfriend, Angela Moore, and father, Chet Hunter, are set to make an appearance in Season 2 of the Disney Channel spin-off, according to EW.

Though Chet passed away from a heart attack during season six, he'll return as a sort of spirit "guide" in an upcoming episode. 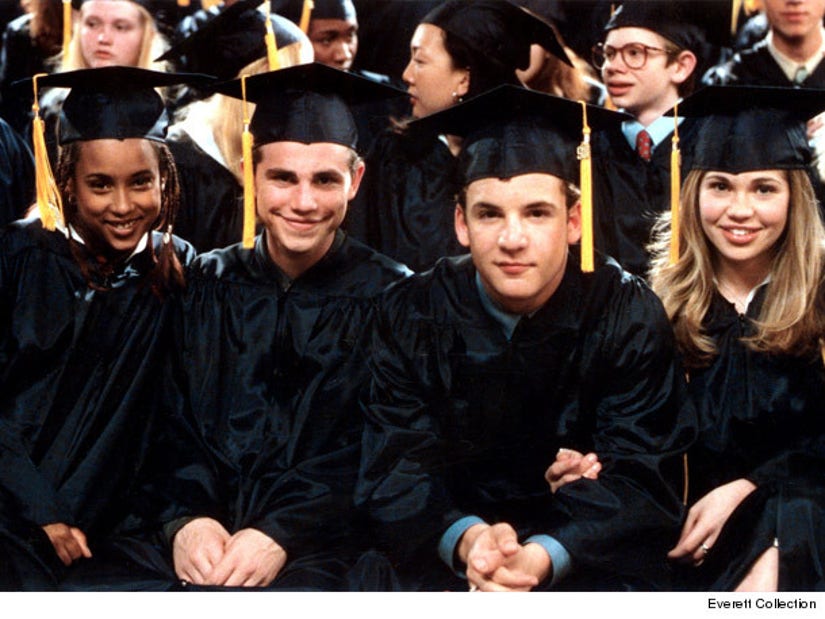 At the end of Season 7 of "Boy Meets World," Angela left Shawn and decided to travel to Europe with her father. Shawn implied that he was going to propose ... but we never saw it happen. Think they're still together?!

So, what has Trina been up to since the original series wrapped?

toofab's Brian Particelli caught up with the now-45-year-old actress at a "Boy Meets World" reunion back in 2013. Check out the video below to see what she thinks happened to her on-screen alter-ego!