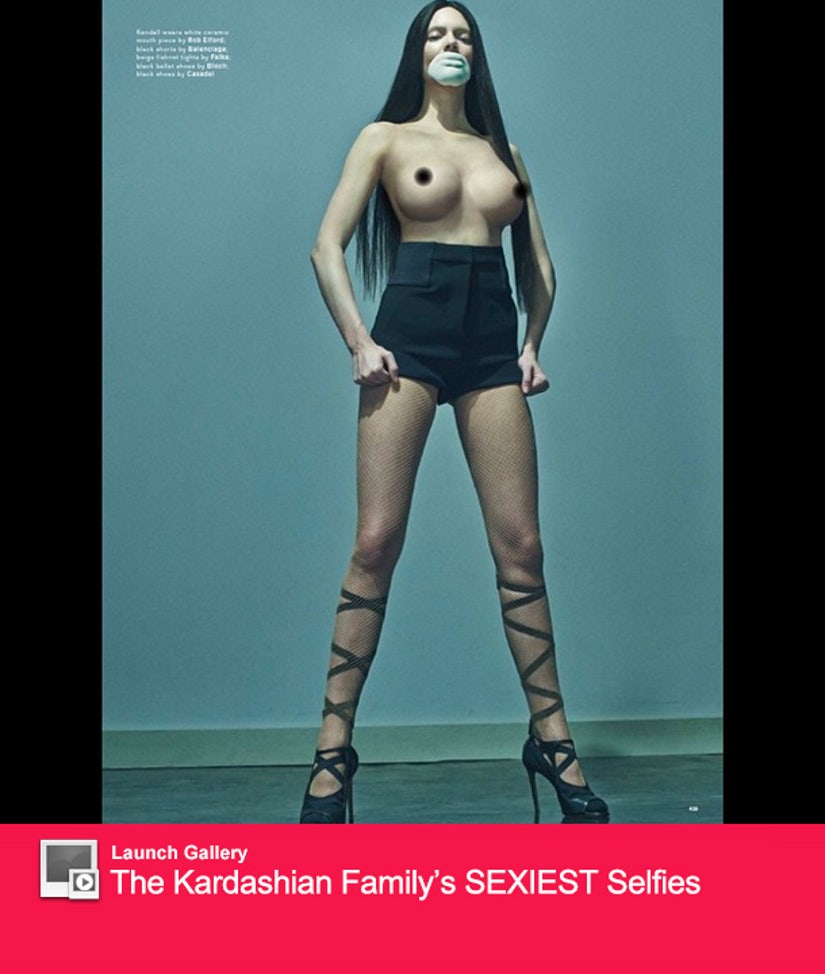 Another Kardashian is showing major skin ... but is it even hers to show?!?

Judging by Panos' Instagram feed, it looks like there's a whole fashion spread in the new issue having to do with "Boobs and Butts" ... and it appears the models have all been either digitally altered via Photoshop or sported prosthetics on set.

While the photo above has two strategically placed black dots over where Jenner's nipples would be, we have a feeling this is Yiapanis' way of getting around Instagram's female nudity rule. Expect to see a lot more in the issue itself.

This is, of course, the same magazine that also features photos of Kim Kardashian going full frontal, as well as showing off her bare behind while bending over.

Earlier today, photographer Steven Klein shared a clear version of the pantsless pic on his Instagram page ... showing the reality star modeling a Prada jacket, and nothing else. 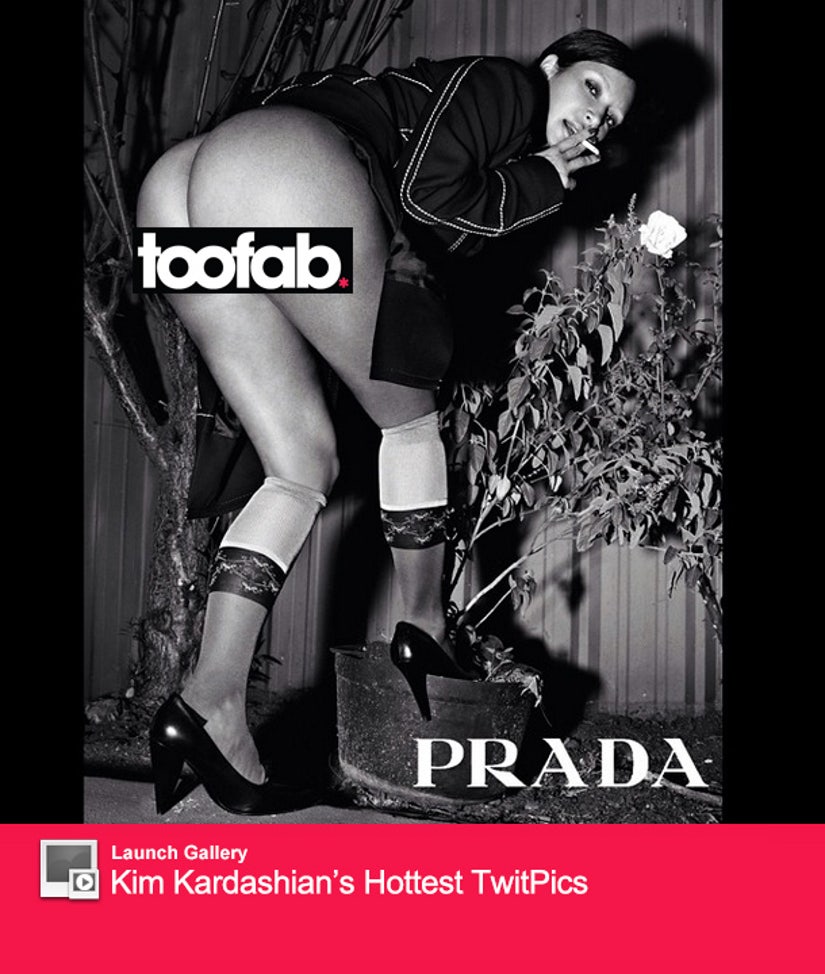 And while Kylie Jenner also appears in the mag, she isn't quite as naked as her sisters.

That being said, the 17-year-old still garnered serious attention for one of the pics from the spread she posted on her own page. Sporting a blonde wig and her biggest lips yet, Kylie was almost unrecognizable in the spread. 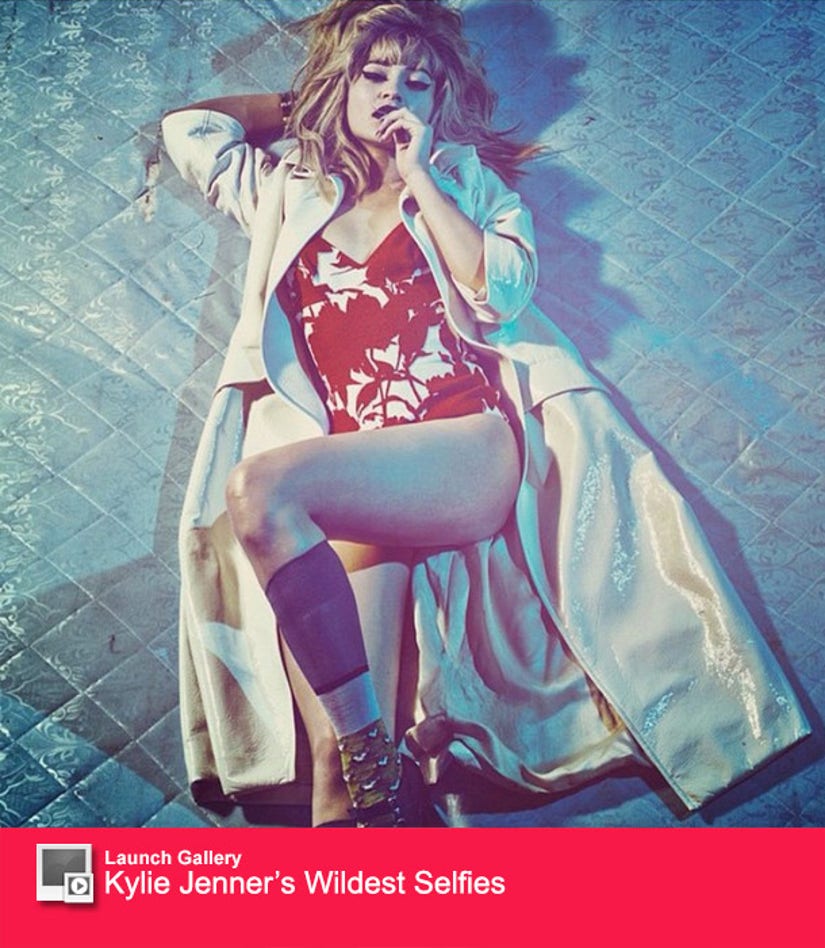 The new issue hits newsstands February 9 ... so expect even more nudity to follow!