Scott Wolf was spotted in a rare appearance out with wife Kelley Limp, as they enjoyed a date night at Madeo restaurant in Los Angeles on Tuesday.

The "Party of Five" alum sported jeans and a plaid shirt, while the "Real World: New Orleans" star looked cute and casual in boyfriend jeans, a white chunky sweater and Tory Burch flats.

The couple recently became a party of five, welcoming daughter Lucy Marie, back in May. The baby girl joins older brothers Jackson Kayse, 6, and Miller William, 2. 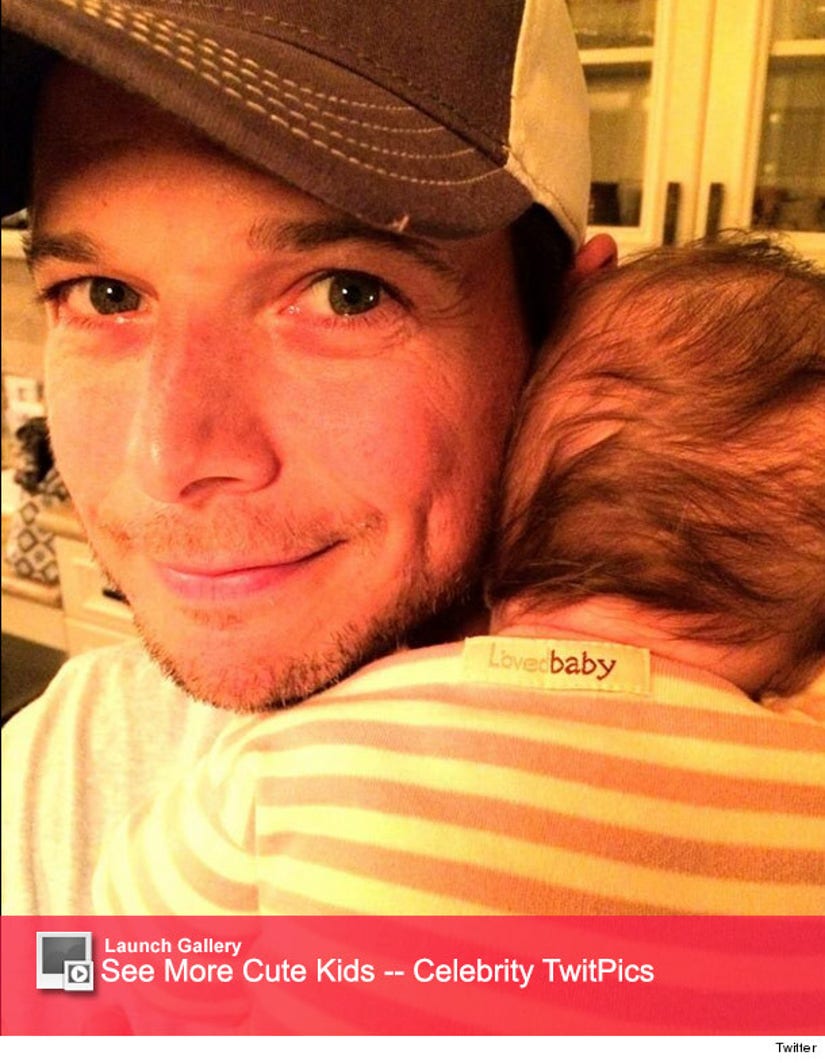 Scott, who married Kelley in May 2004, recently revealed that his family of "five" wasn't a coincidence.

"I think we both just envisioned this, we both just in our mind's eye saw the five of us," he said on "Good Morning America" last year. "The fact that we have a chance now to experience this brand new thing [having a daughter], is amazing. It's mostly the same, but it is a little different. When this little girl smiles at me, it just buckles me."

"I was half responsible for making them so, it's the least I can do right," he added. "It's awesome, my family life has always been a huge priority to me and I knew early on when I started my career I was going to need to figure out how to create a little bit more balance in my life, because through the early part of my 20's I was working a ton."

Fatherhood looks good on him, right?!