Charlie Ebersol just might be the perfect guy for Britney Spears.

Just days after making their public debut as a couple at the Super Bowl, the 32-year-old entrepreneur is speaking out about his relationship with the pop princess in a new interview with Extra.

"I'm incredibly lucky," he told host Charissa Thompson. When asked about Britney's new sexy ads for her Intimate Britney Spears collection, he added, "I would say that's a very accurate depiction of a beautiful blonde woman." 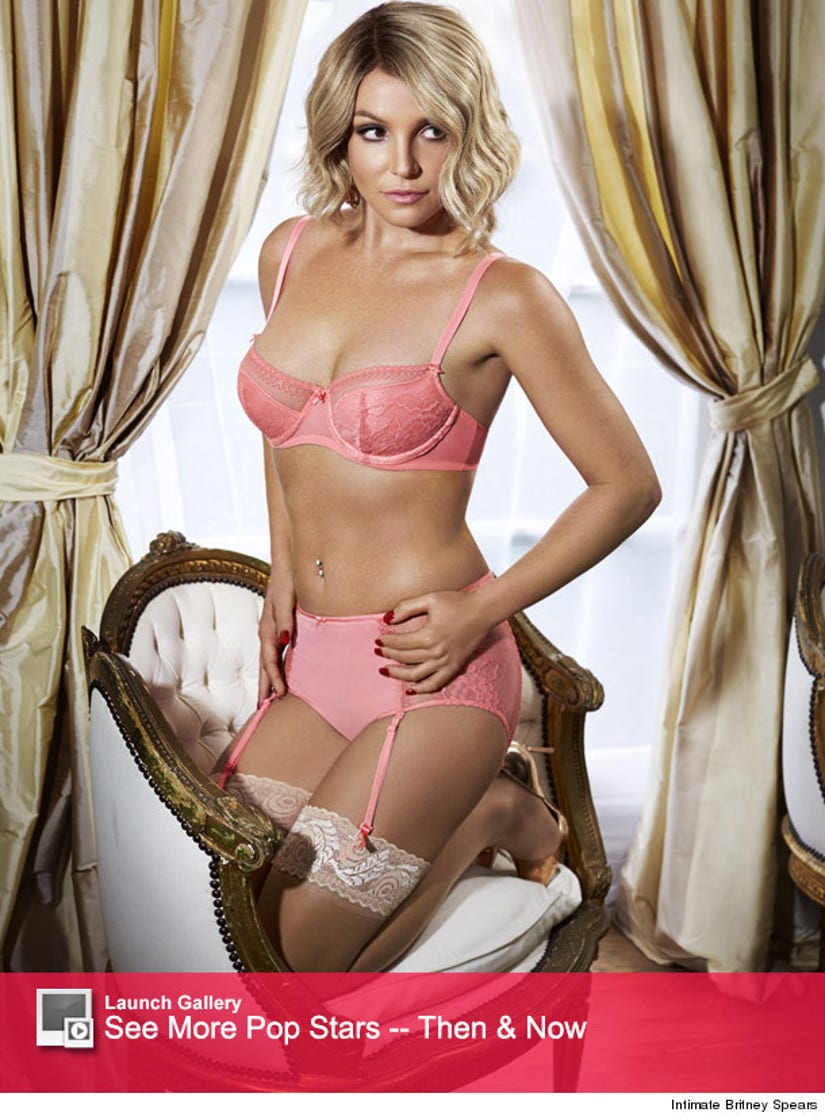 Brit's beau, who's the son of NBC Sports Executive, Dick Ebersol, and actress Susan Saint James, also talked about surviving a plane crash in 2004 that took the life his younger brother, Teddy.

"It defines who I am," he said of the tragic event, adding that he got some important advice from his mother after the crash. "The first thing she said was, 'you can be sad, but you can't be mad sad,' and my mom also said 'what you're going to do with your life, you have to choose things that you love, not confuse things you're good at for things you love.'"

Charlie has taken those wise words to heart, creating projects that "will only create content that creates joy, happiness, and change." 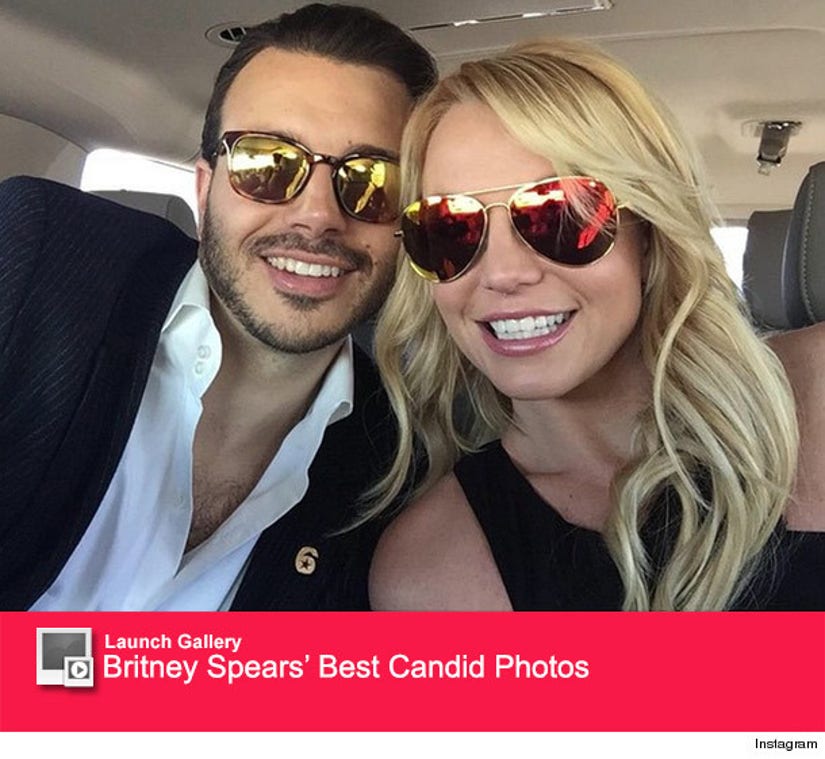 He is now working on "NFL Characters Unite," a documentary series that profiles NFL stars as they share personal stories of overcoming prejudice, bullying and discrimination. Check out the clip above to hear more about the project, and catch the latest edition of "NFL Characters Unite" Saturday night on USA.