The Duchess of Cambridge's younger sister put her impressive physique on display while on vacation in the Caribbean island of Mustique earlier this week with Kate, Prince William, Prince George and her brother James.

Sporting a turquoise two-piece, the 31-year-old proudly showed off her tight tummy after going for a swim in the tropical locale.

The brunette beauty first made headlines in 2011, where she showed up to the Royal Wedding in a gorgeous white gown that brought serious attention to her equally-impressive rear end. 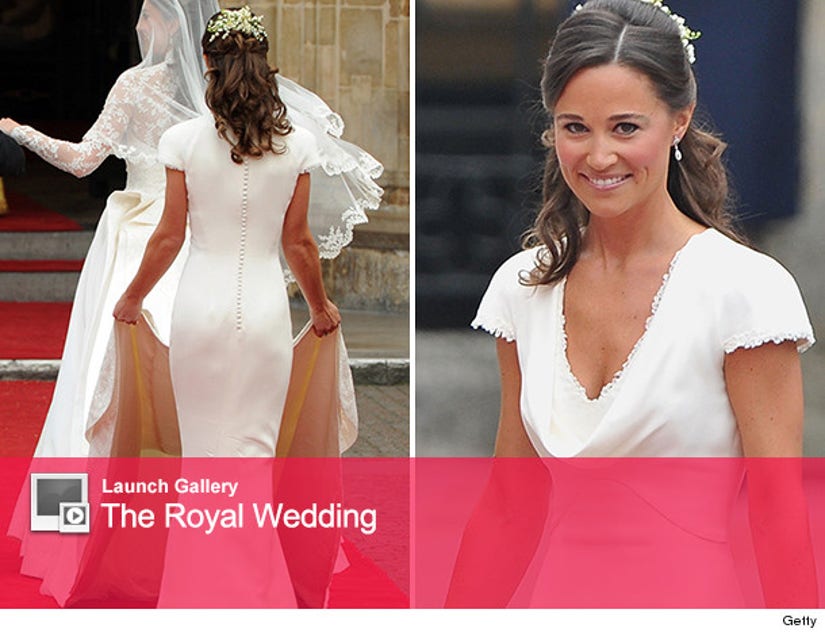 "It is a bit startling to achieve global recognition before the age of 30 on account of your sister, your brother-in-law and your bottom," she told The Mail in 2012. "One day I might be able to make sense of this. In the meantime I think it's fair to say that it has its upside and its downside."

She further joked about all the attention in 2014, while speaking at the Women in Advertising and Communications dinner in London.

"As I have found out, recognition has its upside, its downside and -- you may say-- its backside," she told the audience. "In retrospect, [the dress] fitted a little too well."

Well, her frontside is just as impressive! Check out more celeb beach bods in the gallery above.

And, because we just love her royal nephew, see some ADORABLE Prince George pics below! 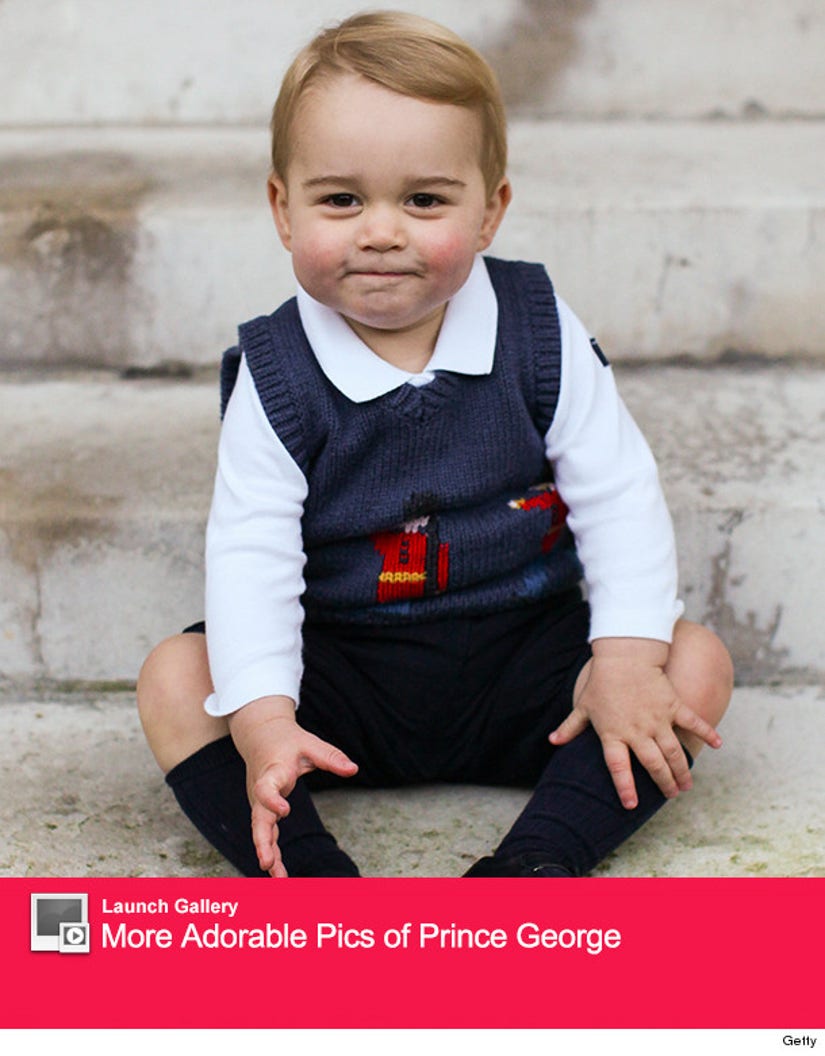