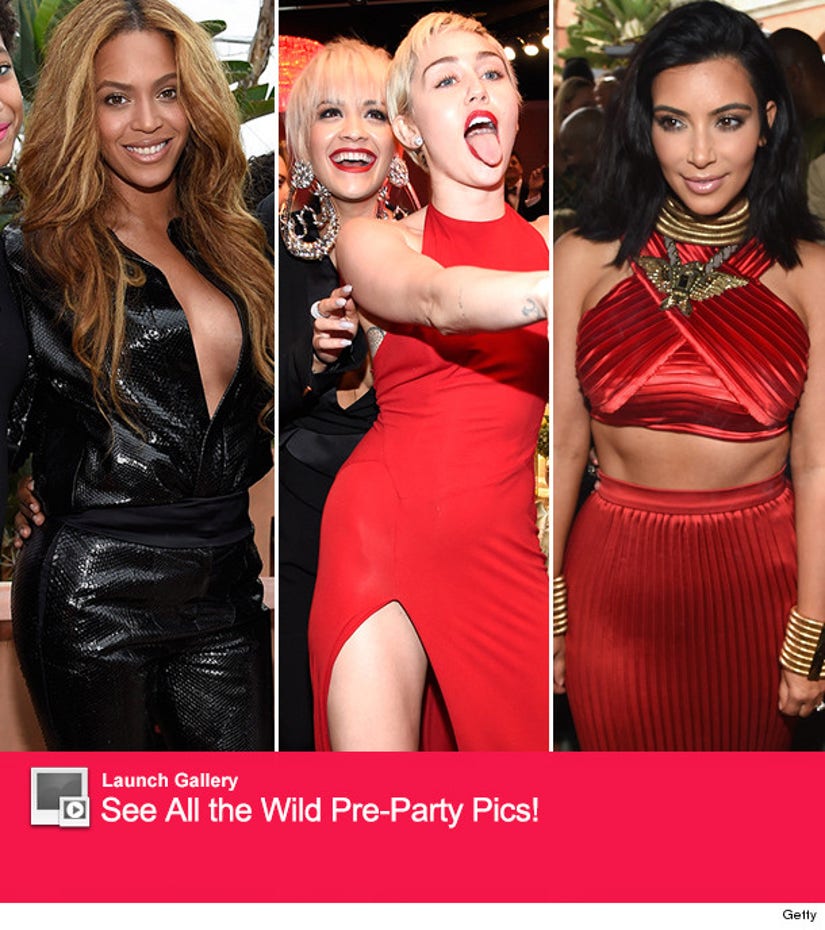 Tonight is the biggest night in music ... but the partying has already begun!

The Grammy Awards will be held Sunday evening in Los Angeles, and the nominees have been celebrating all weekend long at parties all around town.

The festivities began on Friday night with the MusicCares Person of the Year Gala honoring Bob Dylan. Musicians like Lady Gaga (who looked gorgeous in a simple ensemble for once), Tony Bennett, Sheryl Crow, Alanis Morissette, Josh Groban with date Kat Dennings and Victoria Justice all attended the event.

Lil' Kim also had her own party Friday evening, where she looked almost unrecognizable with bluish/purple hair, green eyes and a whole lotta makeup (below). The Galore magazine sioree was also attended by Charli XCX. 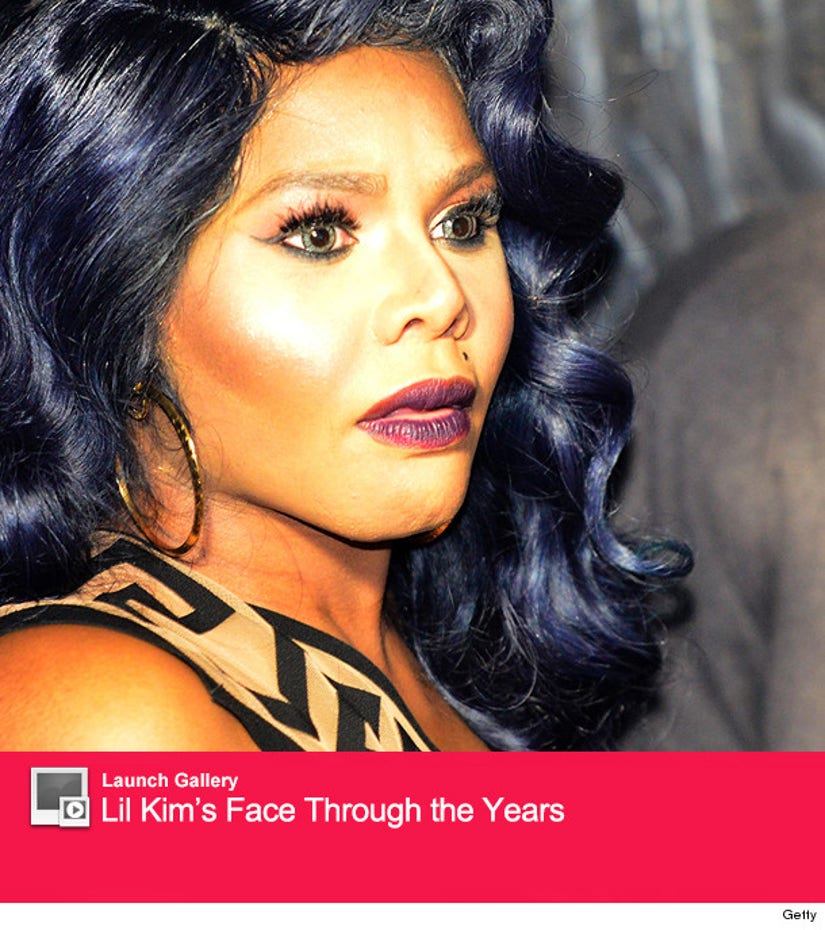 Early Saturday, Roc Nation hosted one of the most epic brunches we've ever seen.

Kim showed off her short new 'do at the party, which was held around the same time step-father Bruce Jenner was in a horrible accident on the PCH that claimed one life.

Later that night, there was also the Pre-GRAMMY Gala and Salute to Industry Icons, where we saw celebs like Taylor Swift, Jennifer Hudson, Ciara, Rita Ora and Miley Cyrus ... who was seen taking selfies with everyone, including boyfriend Patrick Schwarzenegger.

Check out all the crazy pre-party pics above. And be sure to come back to toofab later this afternoon for all the can't-miss moments from this year's Grammy Awards ... and the best and worst red carpet fashion! 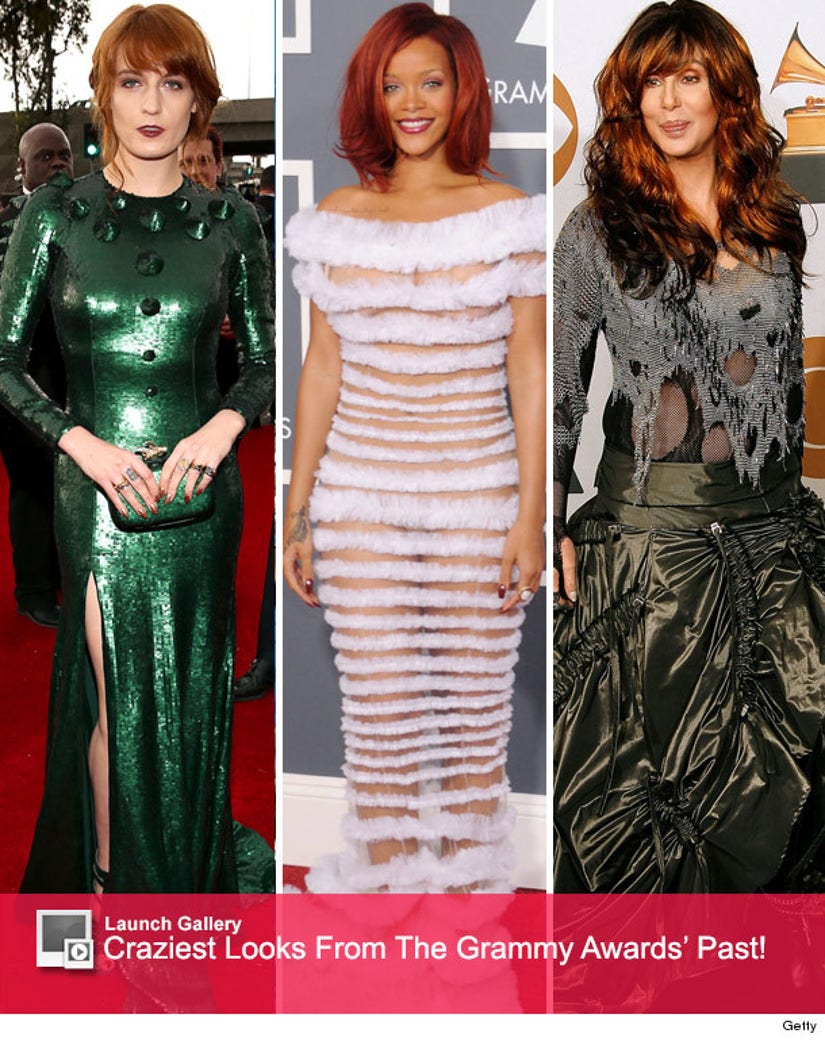