Wiz Khalifa hit the red carpet at the 2015 Grammy Awards on Sunday with the most adorable date of the night ... his son Sebastian.

We couldn't get enough of the 11-month-old tot or his tiny green velvet suit! 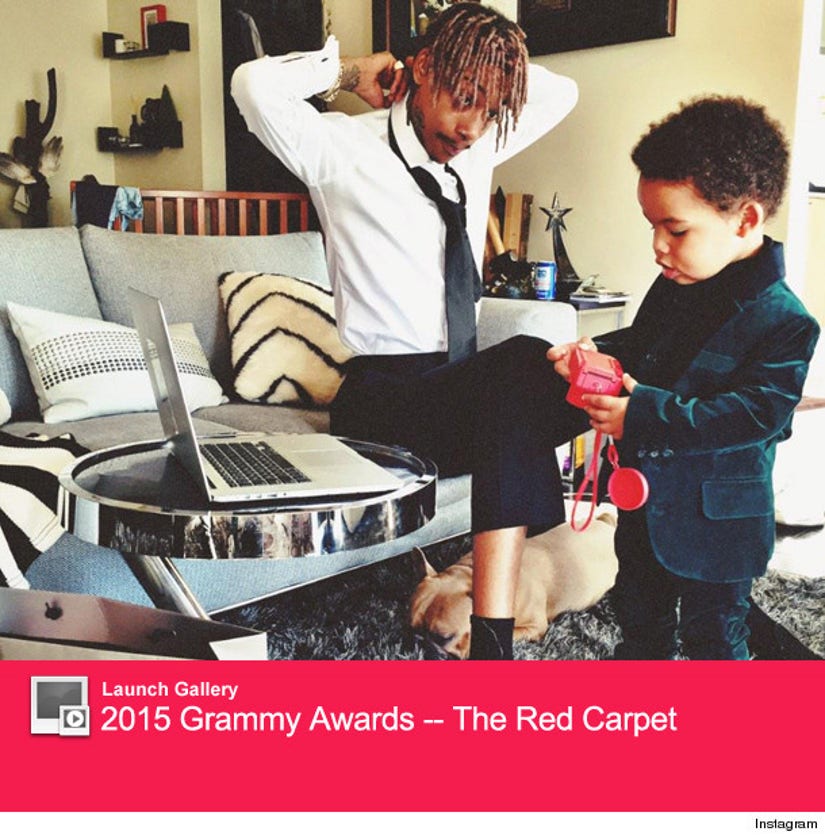 During an interview with E!, the baby boy definitely caught Guiliana Rancic's eye and he even tried to steal her microphone.

It seems baby Bash also caught the attention of Kelly Clarkson, who already wants to hook him up with her daughter, River.

"So @wizkhalifa your son is adorable beyond words!! I'm thinking arranged marriage with our little nugget ha!," she tweeted. 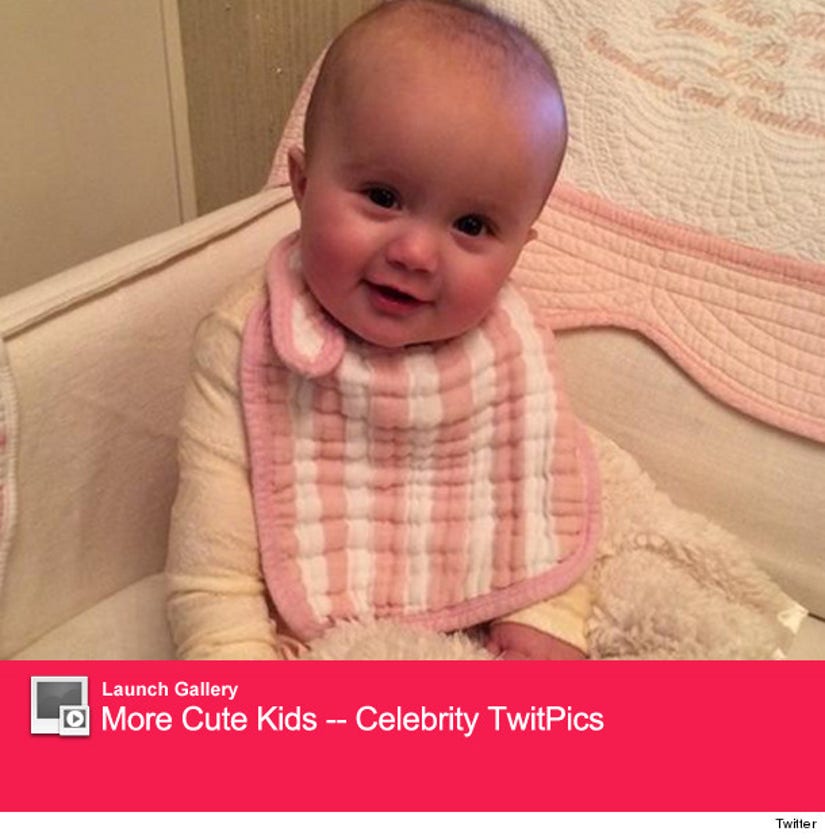 "We're just out here having fun. I brought my mom with me as well," the rapper said on the red carpet. "We're celebrating. I'm nominated for two of them."

Wiz also talked about how special it is for him to take his son to such a big event. "It's good. You're never gonna get these types of memories again, so I would just rather share them with him instead of having him off guard. Have him be a part of it."

Check out the clip above -- these two will definitely steal your heart!