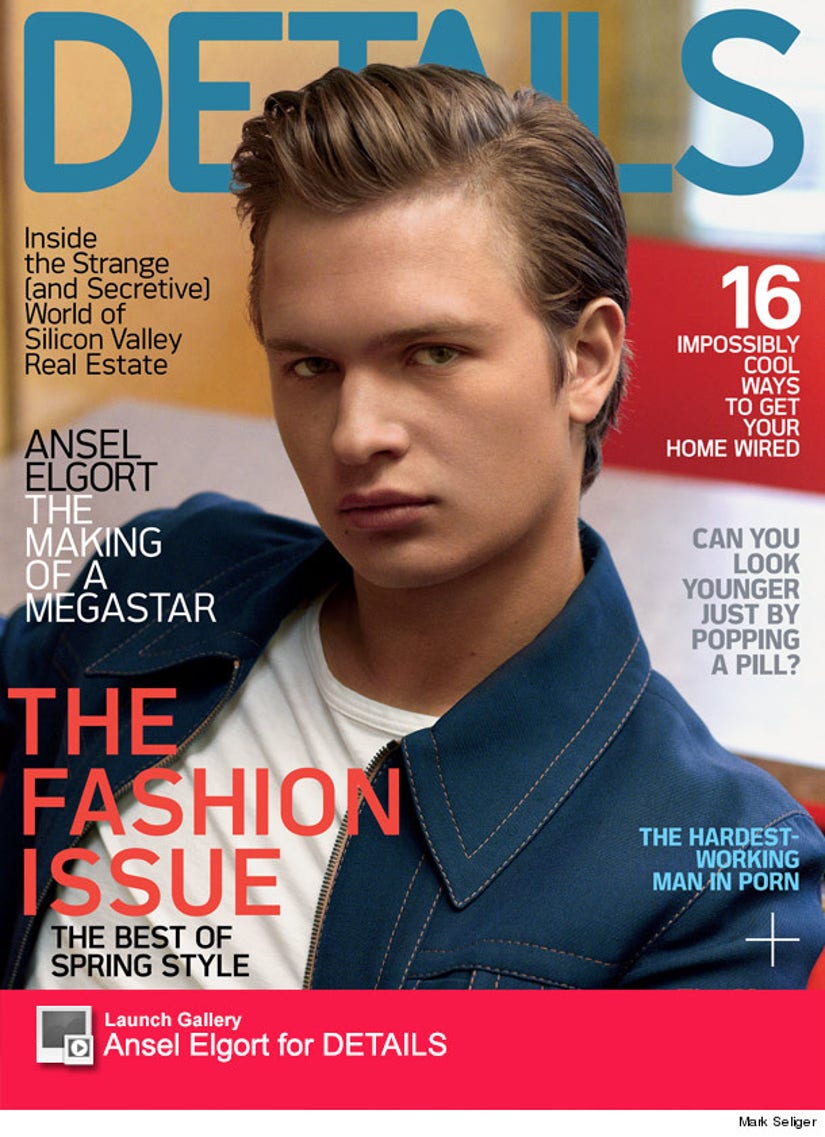 The "Fault in Our Stars" actor covers the annual fashion issue of Details magazine, where he opens up about his acting career and performing EDM.

When it comes to picking projects, the 20-year-old says the worst thing you can do in Hollywood is select movies solely on paychecks.

"The minute you start thinking, 'I don't want to do that, but it'll make me money,' is when you start f--king yourself," he tells the mag. "I don't want money to ever drive my career. I want my career to be driven by what I want to do in art."

The "Divergent" star also dabbles in a little DJing, specifically EDM ... but Elgort's even pretty selective when it comes to showcasing his disc jockey talents.

"The club scene is terrible," he reveals. "I love playing places where it's about having a good time, not about whose d**k is the biggest."

The handsome star's also not worried about what he'll do next, either.

"There's going to be time for everything," he explains.

It sounds like Ansel is one confidant dude -- what do you think about the actor's candid comments? Tell toofab below and click "Launch Gallery" above to see more photos from his shoot with the mag!